Where can you light fireworks in Utah this weekend?
The Place

We meet one of the ‘Candy Window’ artists 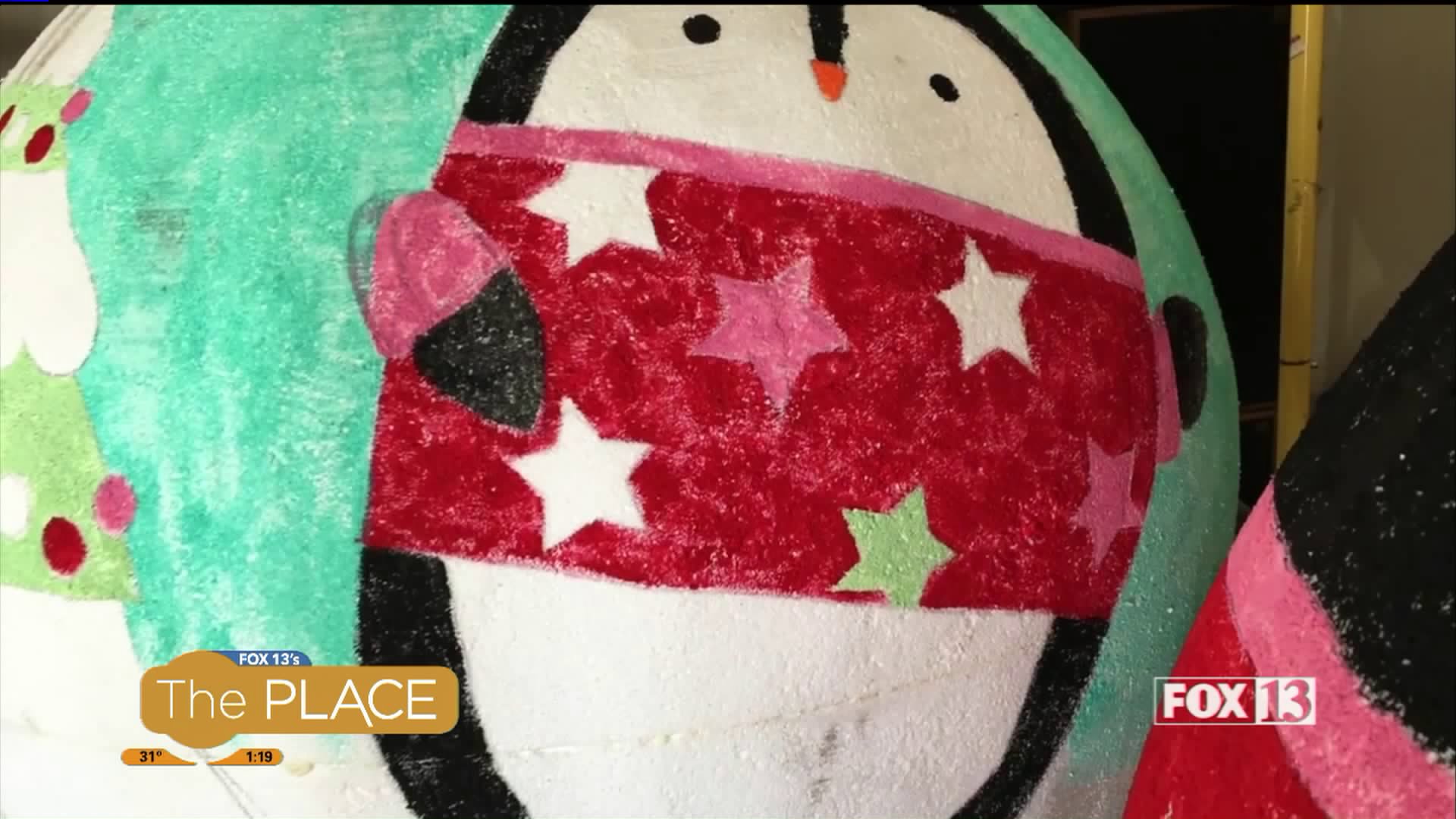 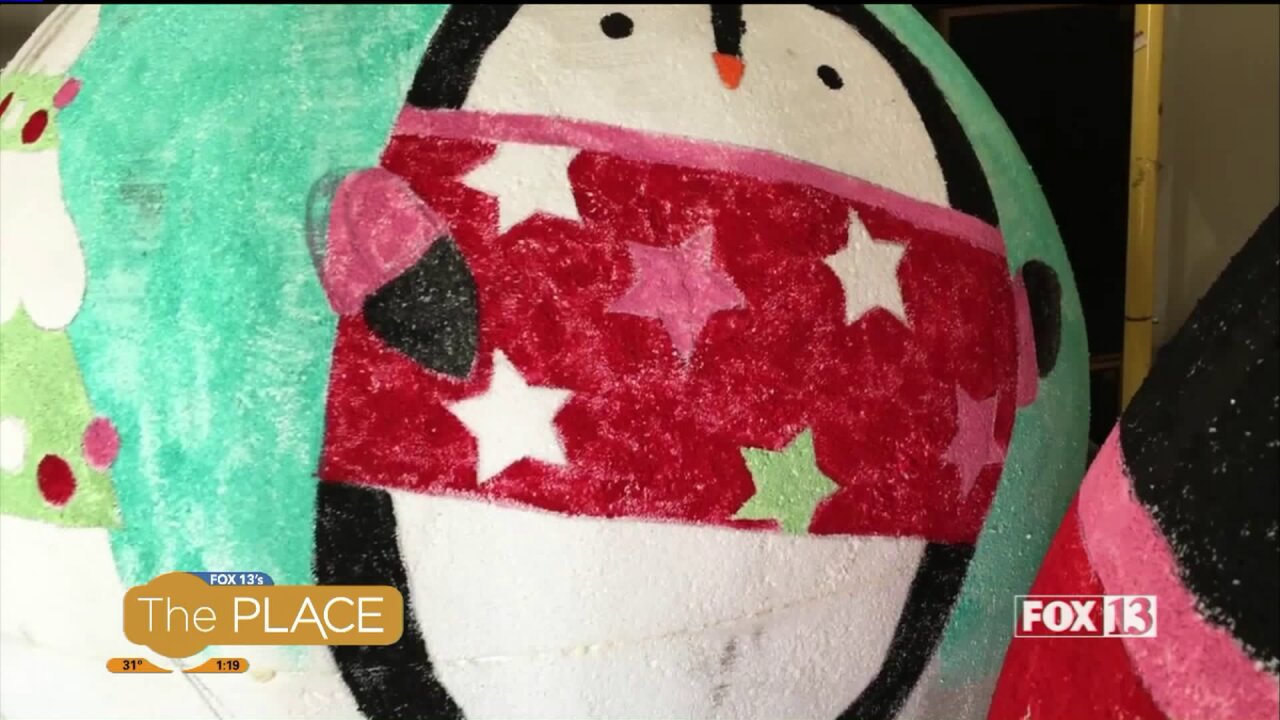 It's probably a family tradition that dates back to the old days of ZCMI.  Now in it's eight year as Macy's, you can view holiday candy window displays made by artists from the Salt Lake City-area.

One of them is Holly Jones, who created the candy windows featuring the penguin story.  And, she also wrote a children's book about the penguins.

Holly has been working as a professional designer and illustrator since 1998.  Her designs have been used on gift wraps, greeting cards, kids clothing, and baby blankets.  The products can be found at Wal-Mart, Trader Joe's, JC Penney and more.

While you're seeing the candy windows at Macy's, you are invited to take part in the Believe Campaign with Make-A-Wish, the letter writing campaign to Santa.  For every letter written, Macy's will donate $1, up to 1 million dollars.