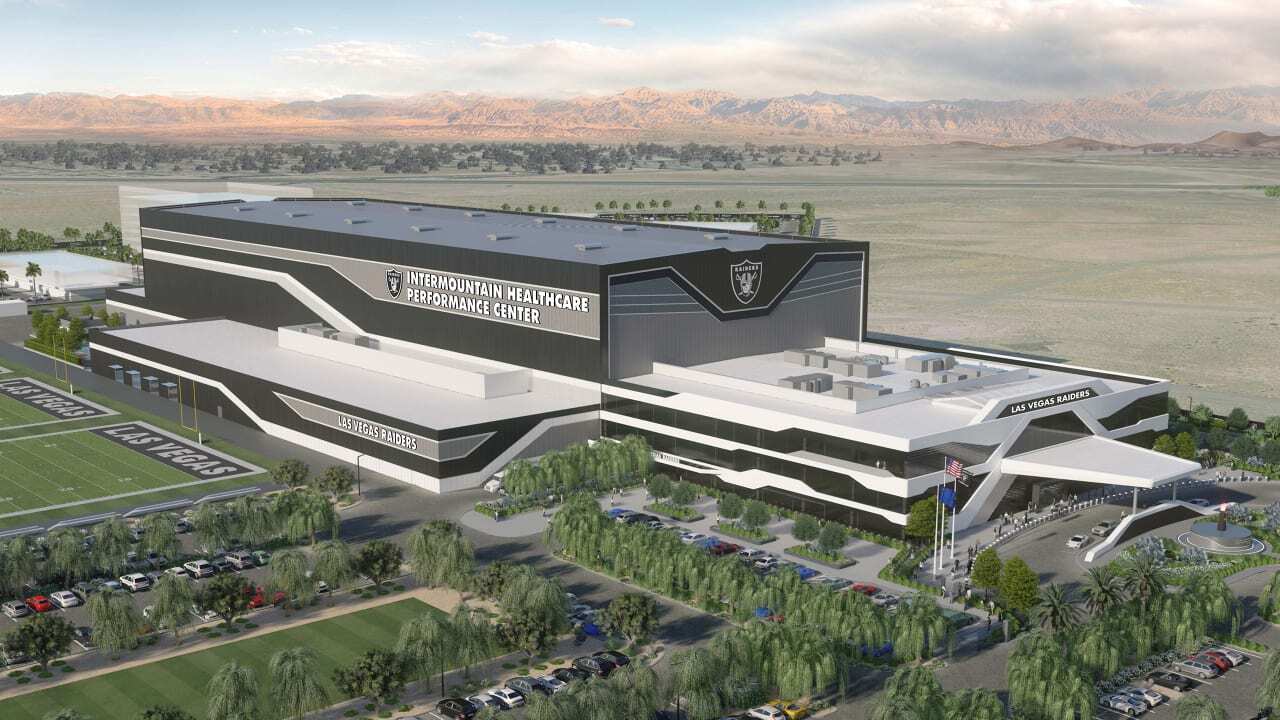 HENDERSON, Nev. — Intermountain Healthcare will be a sponsor for the Las Vegas Raiders, the team announced Tuesday.

The Utah-based healthcare company will have naming rights to the Raiders’ performance center and corporate headquarters, according to a press release from the team currently stationed in Oakland. The NFL announced in 2017 that the Raiders would be moving to Las Vegas.

IHC will also become the official healthcare partner of the Raiders and a founding partner of Allegiant Stadium. The Intermountain Healthcare Performance Center is currently under construction in Henderson, Nevada and set to open in the summer of 2020.

Both organizations said they were eager to work together to promote community health outreach.