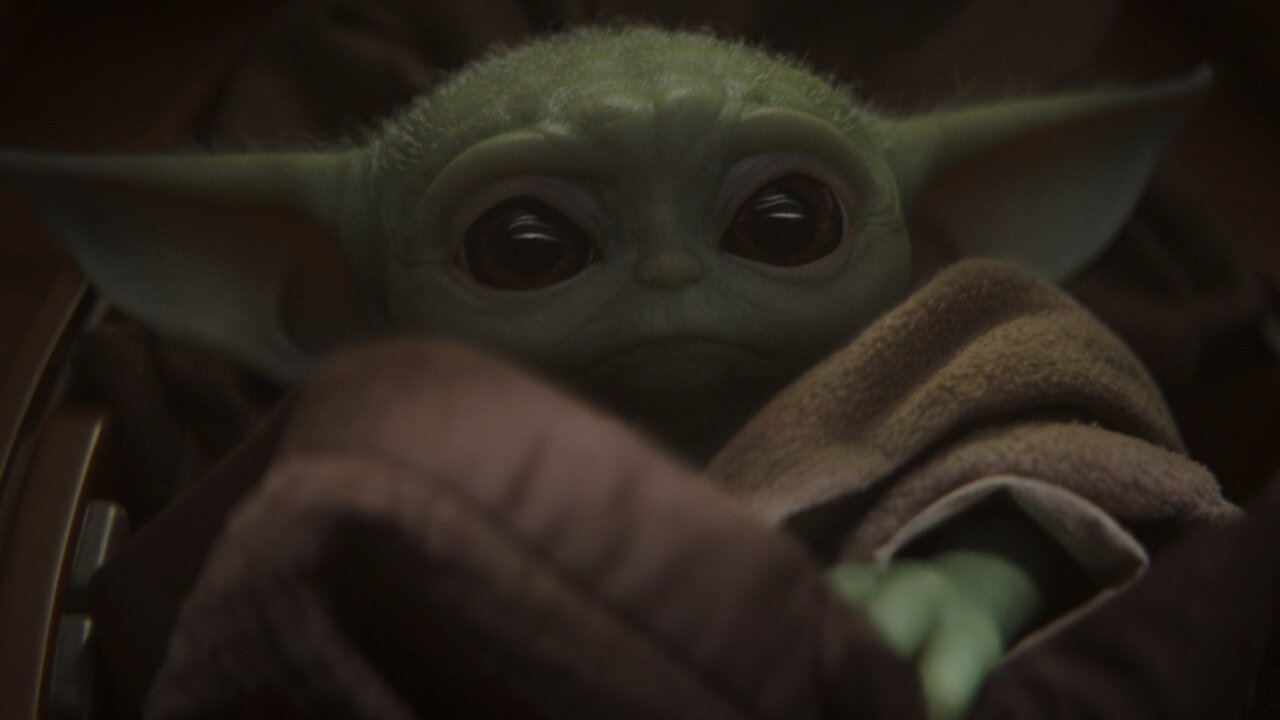 Fans of Star Wars and the new Disney+ series “The Mandalorian” have another reason to celebrate this holiday season, thanks to toymaker Hasbro and its much-anticipated line of “baby Yoda” merchandise. Source: Disney+

(CNN) — Fans of Star Wars and the new Disney+ series “The Mandalorian” have another reason to celebrate this holiday season, thanks to a much-anticipated line of “Baby Yoda” merchandise.

Baby Yoda apparel is now available for purchase on a number of retail websites, including Amazon, Kohl’s, and StarWars.com. Related merchandise will be available via Macy’s and Target some time during the holiday season, a source familiar with the situation told CNN Business.

Fans will also be able to pre-order Baby Yoda toys and plushies inspired by the new character in the next few weeks, but it’s unclear how soon the items can be shipped, the source said.

The Baby Yoda character, referred to as “the Child” on the series, made its surprise debut at the end of episode one of “Mandalorian” earlier this month.

Creator Jon Favreau recently told “Entertainment Tonight” his team convinced Disney and Lucasfilm not to release Baby Yoda merchandise prior to the series’ launch to keep a lid on the character’s reveal.

Fans of the Disney+ series have been gushing about the adorable alien on social media since laying eyes on his little green face, enormous eyes, button nose and baby fuzz atop his head.

Hasbro, the toy company licensed to make most of Disney’s Star Wars toys, told CNN Business its own line of Baby Yoda toys will be available sometime in 2020.

Additional Baby Yoda products will be available at the Disney Store, ShopDisney and at Disney Parks at some point during the holiday season.