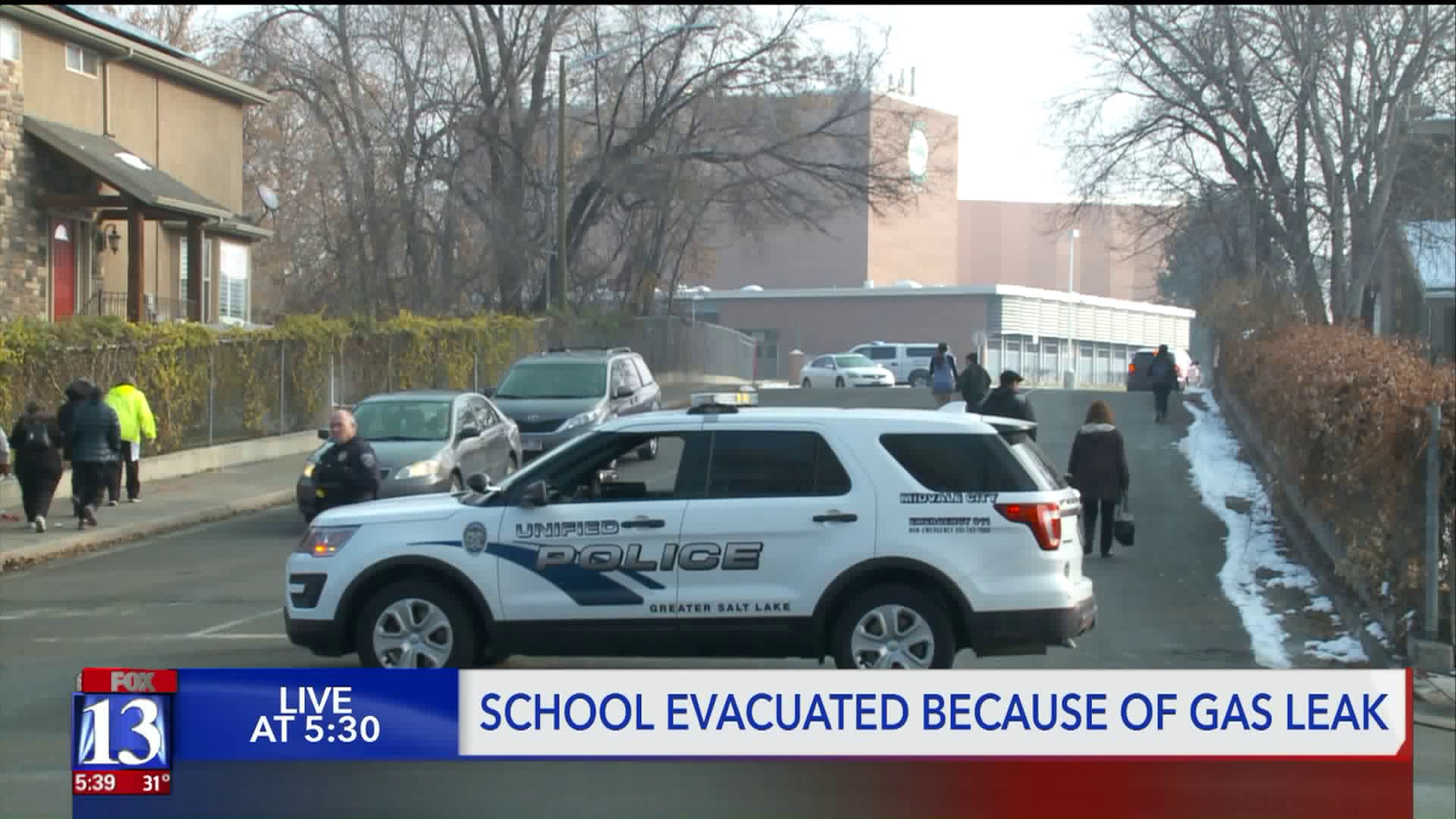 Hillcrest High school was evacuated Wednesday due to a propane leak. 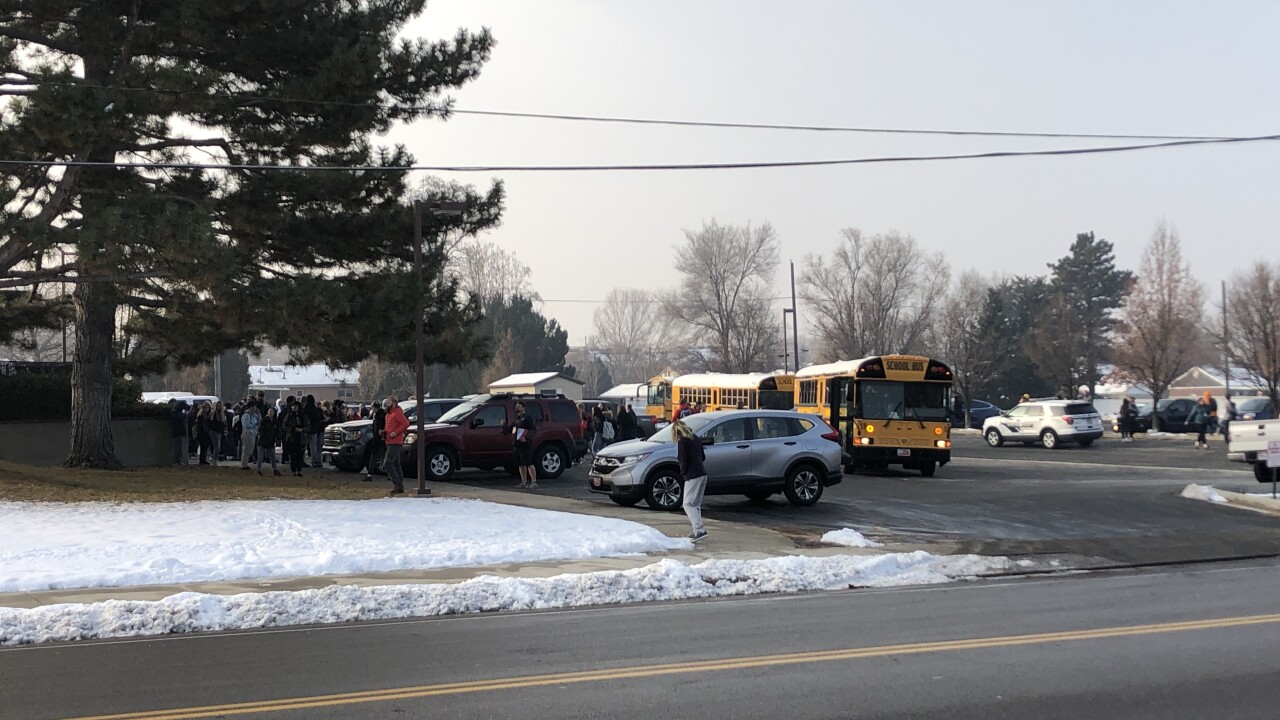 MIDVALE, Utah — A Midvale school was evacuated Wednesday morning due to a propane leak.

"The [Hillcrest High] students are supervised and are safe. We ask parents not to come to campus while officials respond to the incident," a tweet from Canyons School District said.

A Canyons School District representative told FOX 13 that students are not being sent home. Instead, the students were taken by bus to the parking lot of a nearby Latter-day Saint church.

Unified Fire spokesman Matt McFarland said someone dropped off a 500-pound propane tank for construction next to the school, and the gas leaked into the school throughout the night.

The school has been completely ventilated, but students will not be allowed back inside until two hours have passed.

Unified Police have closed down several roads in the area.