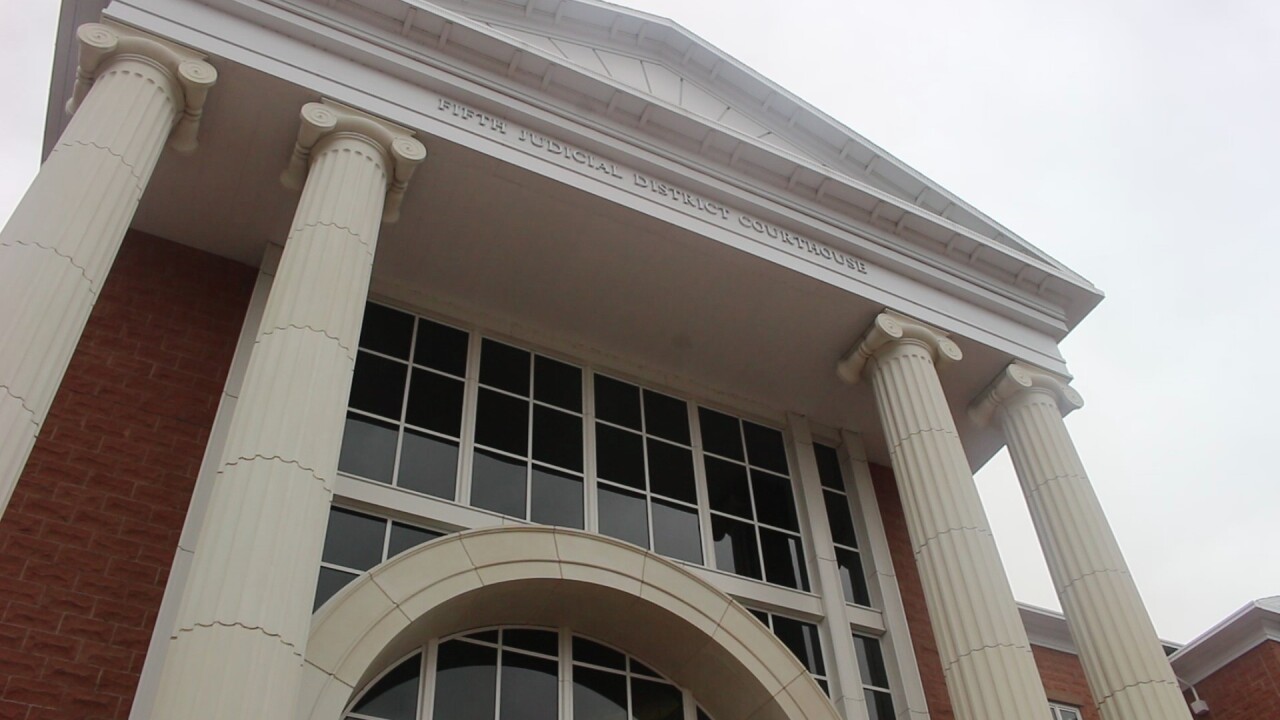 Three cities in Utah are growing more than nearly every city in the nation.

Orem achieved the highest rank of any city in Utah, coming in at 18 out of 50.

St. George is ranked 21 and Layton is ranked close behind at 25.

Overall, the west and the south of the U.S. were strongly represented in the study.

The study measured factors of the cities’ growth. The factors include population change, unemployment rate, and growth in business and housing.

Orem’s place as a boomtown is helped by its better-than-most average yearly GDP growth of 5.78 percent.

Only three other cities on this list of boomtowns had a higher percentage for its average GDP growth than Orem.