Trump’s actions ‘worse’ than any prior president, impeachment witness says 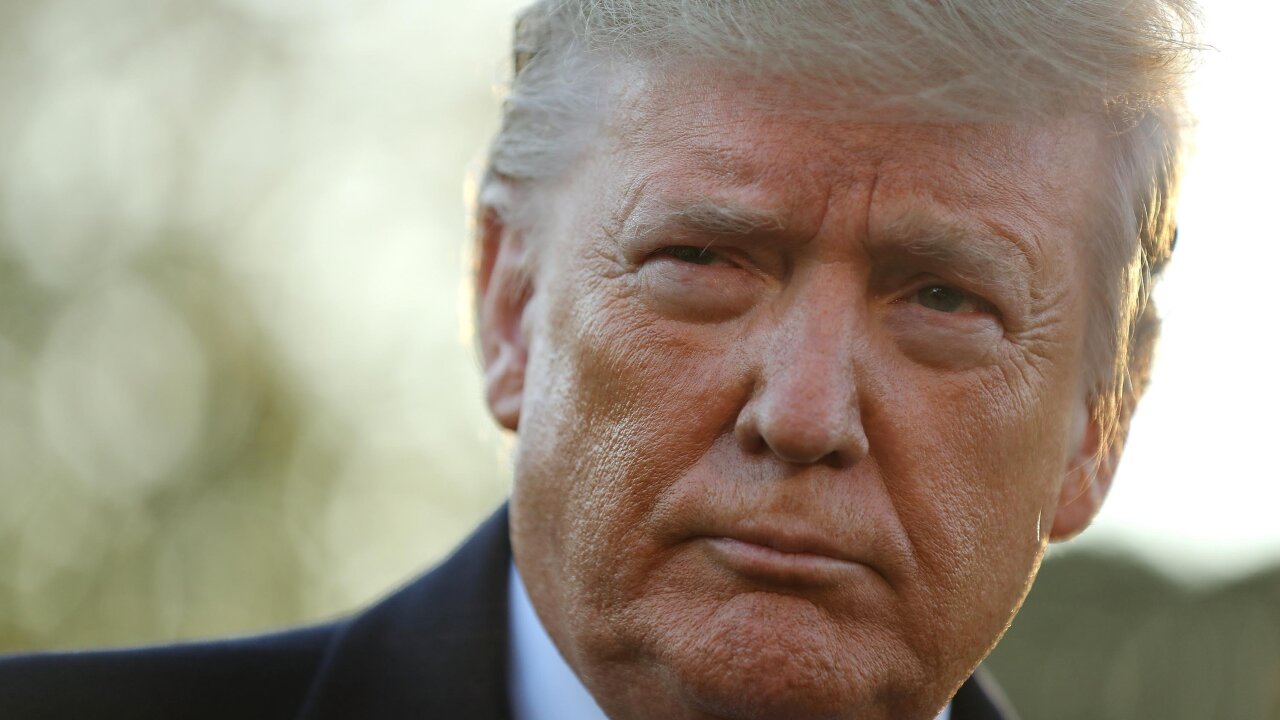 The Trump administration announced on November 4, 2019, that it will begin formally withdrawing the US from the Paris climate accord, the first step in a year-long process to leave the landmark agreement to reduce emissions of planet-warming gases. Source: Chip Somodevilla/Getty Images

A legal scholar testifying at the first House Judiciary Committee impeachment hearing on Wednesday says that President Donald Trump’s actions are “worse than the misconduct of any prior president.”

“The President’s serious misconduct, including bribery, soliciting a personal favor from a foreign leader in exchange for his exercise of power, and obstructing justice and Congress are worse than the misconduct of any prior president, including what previous presidents who faced impeachment have done or been accused of doing,” Michael Gerhardt, a North Carolina University law professor, said in his written statement to the committee.

Gerhardt is one of four legal scholars testifying Wednesday at the public hearing that marks an important shift in the Democratic impeachment process following the report issued by the House Intelligence Committee on Tuesday detailing their allegations against Trump in his dealings with Ukraine and obstruction of Congress.

The first Judiciary hearing is an academic one to set the stage for the committee’s expected drafting of articles of impeachment against the President. Three of the legal professors invited by Democrats — Harvard University’s Noah Feldman, Stanford University’s Pamela Karlan and Gerhardt — all plan to testify that Trump committed impeachable offenses.

Jonathan Turley, the George Washington University law professor who is the Republican witness, will argue that Democrats failed to meet that standard with their investigation into Trump.

“I am concerned about lowering impeachment standards to fit a paucity of evidence and an abundance of anger,” Turley said in his written statement. “If the House proceeds solely on the Ukrainian allegations, this impeachment would stand out among modern impeachments as the shortest proceeding, with the thinnest evidentiary record, and the narrowest grounds ever used to impeach a president.”

The move to the Judiciary Committee is also expected to ratchet up the partisan temperature in the committee room, as the committee has some of the most vocal partisans in Congress on both sides of the aisle.

Republicans are expected to raise a number of procedural objections during the hearing to protest the inquiry.

Democrats, meanwhile, plan to make the Ukraine investigation a focal point of the questioning of the academic witnesses. But several Democratic sources say to expect discussion of former special counsel Robert Mueller’s report to come up as well, which they hope will exhibit a pattern of behavior showing Trump abused his power in office.