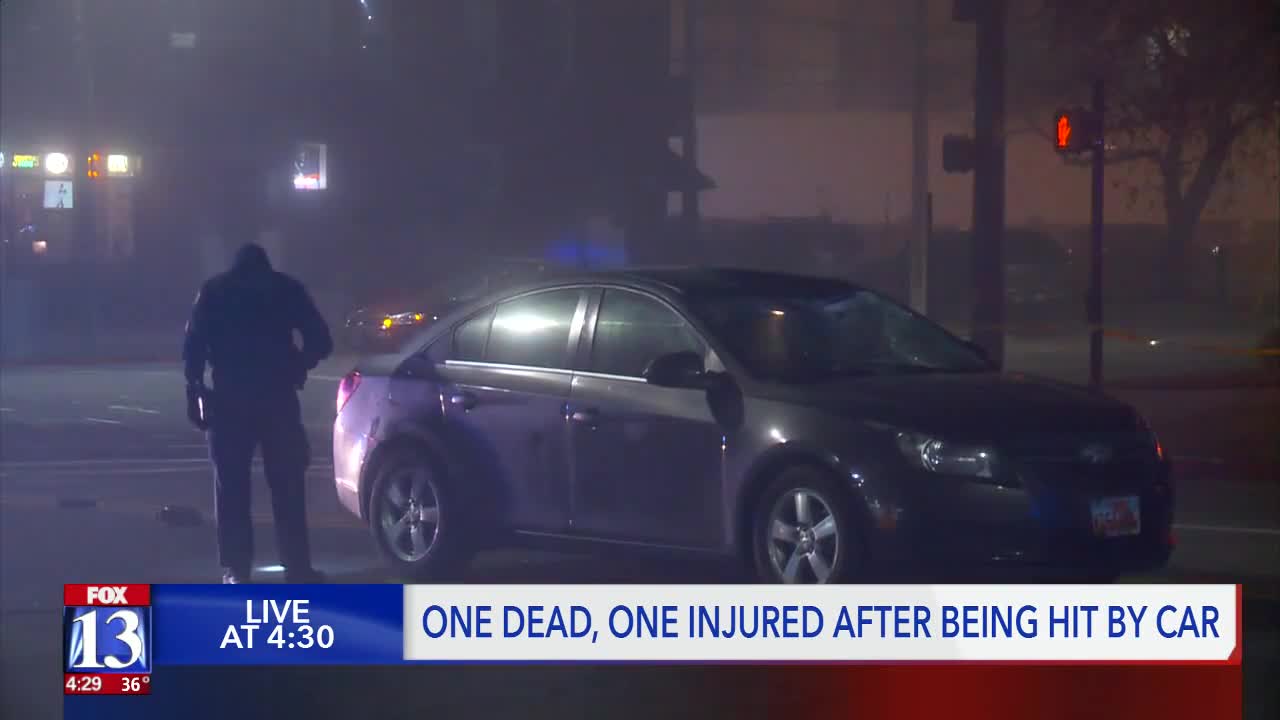 One person has died, and one is in critical condition after being struck by a car early Saturday morning. 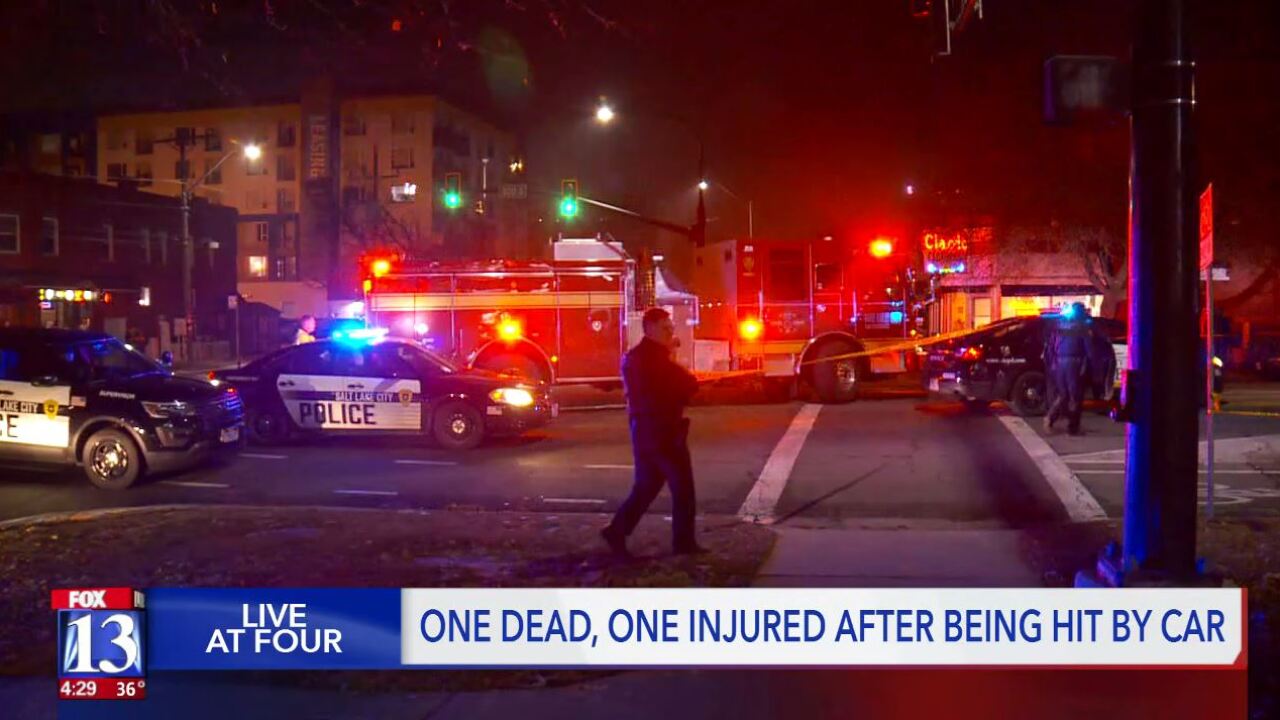 SALT LAKE CITY – One person has died, and one is in critical condition after being struck by a car early Saturday morning.

According to Salt Lake City Police, the victims were in the crosswalk at 300 South and 500 East just after 1:00 AM.

As the vehicle approached the intersection, the light was red. It then turned green, so the driver continued to accelerate, and struck the two people who were crossing.

Both pedestrians were transported to the University of Utah Hospital. One person has died as a result of their injuries.

The driver was detained on scene after officers noticed a strong smell of alcohol, and was arrested under suspicion of DUI.

Additional charges in relation to the death are expected to follow.

Officers are reconstructing the scene as they continue to investigate the accident.

This is a developing story. We will update as more information becomes available.