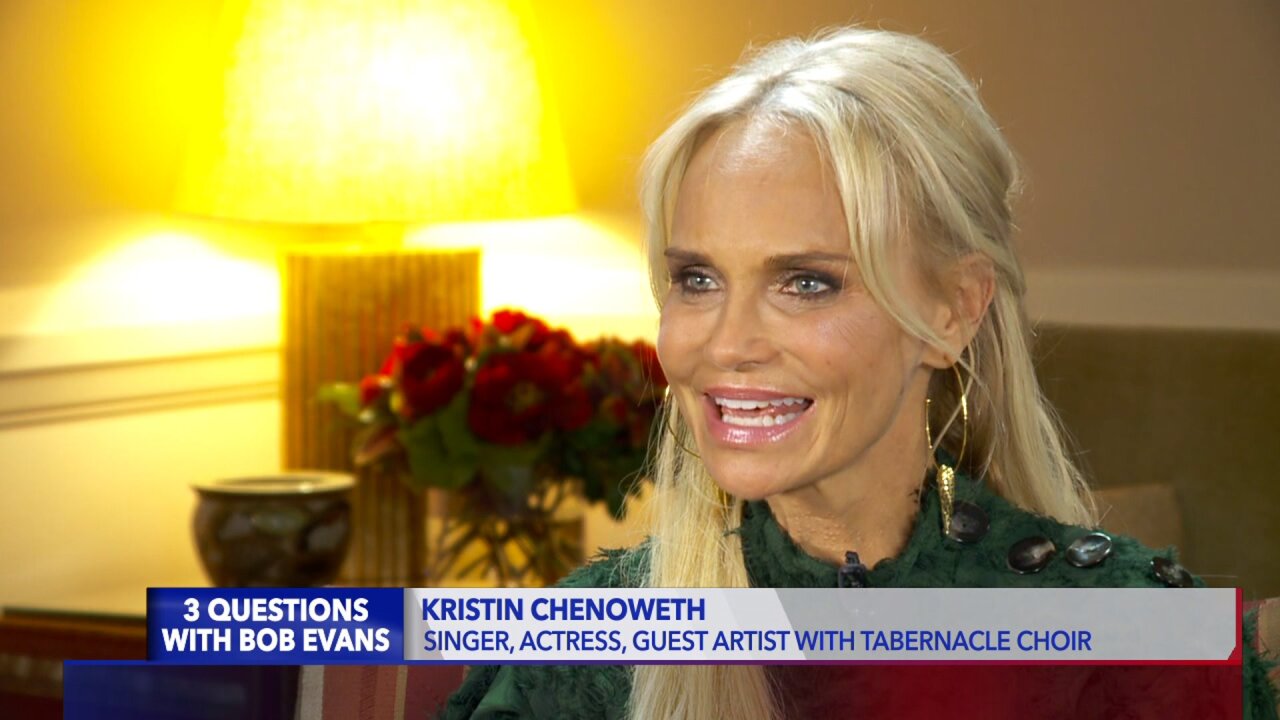 She has starred in “Wicked” on Broadway and performed before sell-out crowds all over the world. You may even remember her from “The West Wing,” and more recently, “Trial and Error.”

And now, her credits including performing with the Tabernacle Choir on Temple Square.

Watch the full interview below on FOX 13’s YouTube channel: