Airplanes help us get across the country, and even around the world, but the question on a lot of people's minds may be, 'What happens if the pilot can't fly the plane anymore?'

That's where Garmin's 'Autoland' system could come in handy, which uses several factors to land a plane automatically in an emergency.

Two of the people working on this new tech at Garmin are graduates of Utah State University; Bailey Scheel and Eric Sargent.

Sargent is a Flight Test Pilot and Scheel is an Aviation Program Manager.

To use Autoland, all you have to do is push a button, and the system takes it from there.

"It’s obviously much more complicated than that. We have to do quite a bit to make it pretty easy and pretty self-explanatory," says Scheel.

The Autoland system has to tell the passengers what's going on, before routing around severe weather conditions, terrain, and obstacles. Then it has to talk to air traffic control and other planes in the area to let them know what's going on, all before the aircraft goes to the airport and lands.

Sargent says, "We had to test it extensively for all types of situations that a pilot might encounter so that led to several hundreds of landings."

Garmin flight operations performed just over 900 autonomous landings with the Autoland system and Sargent says he tested it 200 times.

"This really gives an opportunity for people to feel more comfortable on the airplane. especially your passengers and your family," says Sargent.

For now, Autoland is only available for a select number of planes; the Piper M600 and the Cirrus Vision jet (pictured below). 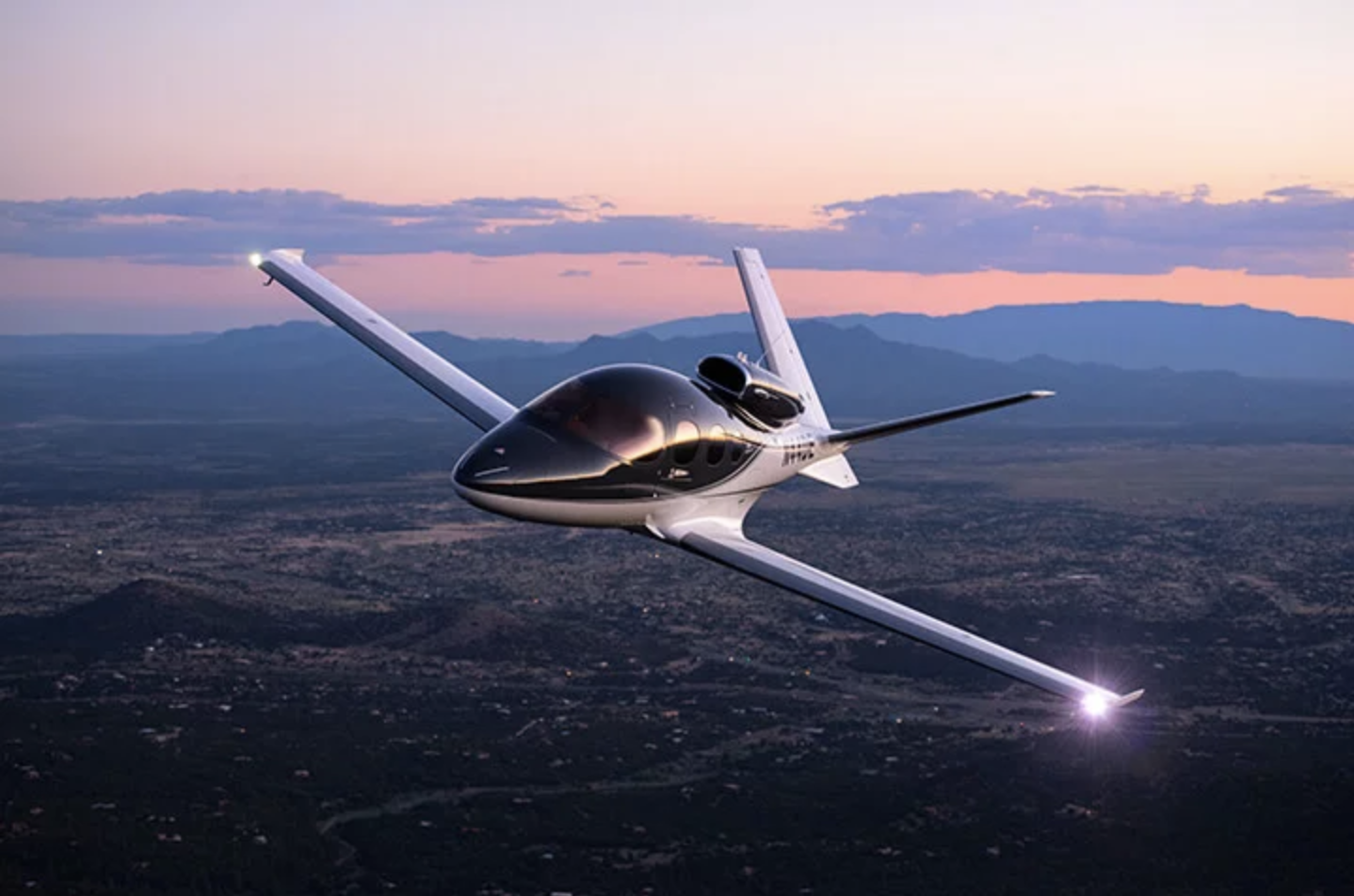 As time goes on, Scheel and Sargent say they hope to add the Autoland system to bigger planes, like the commercial jets you're likely used to flying on.

Scheel says, "It’s really awesome to see how much we could impact the world with this [...] I definitely have my work cut out for me for the next few years."

Garmin says the Autoland system can be used all around the world, even Antarctica, and it's up to aircraft manufacturers to work it into their planes.