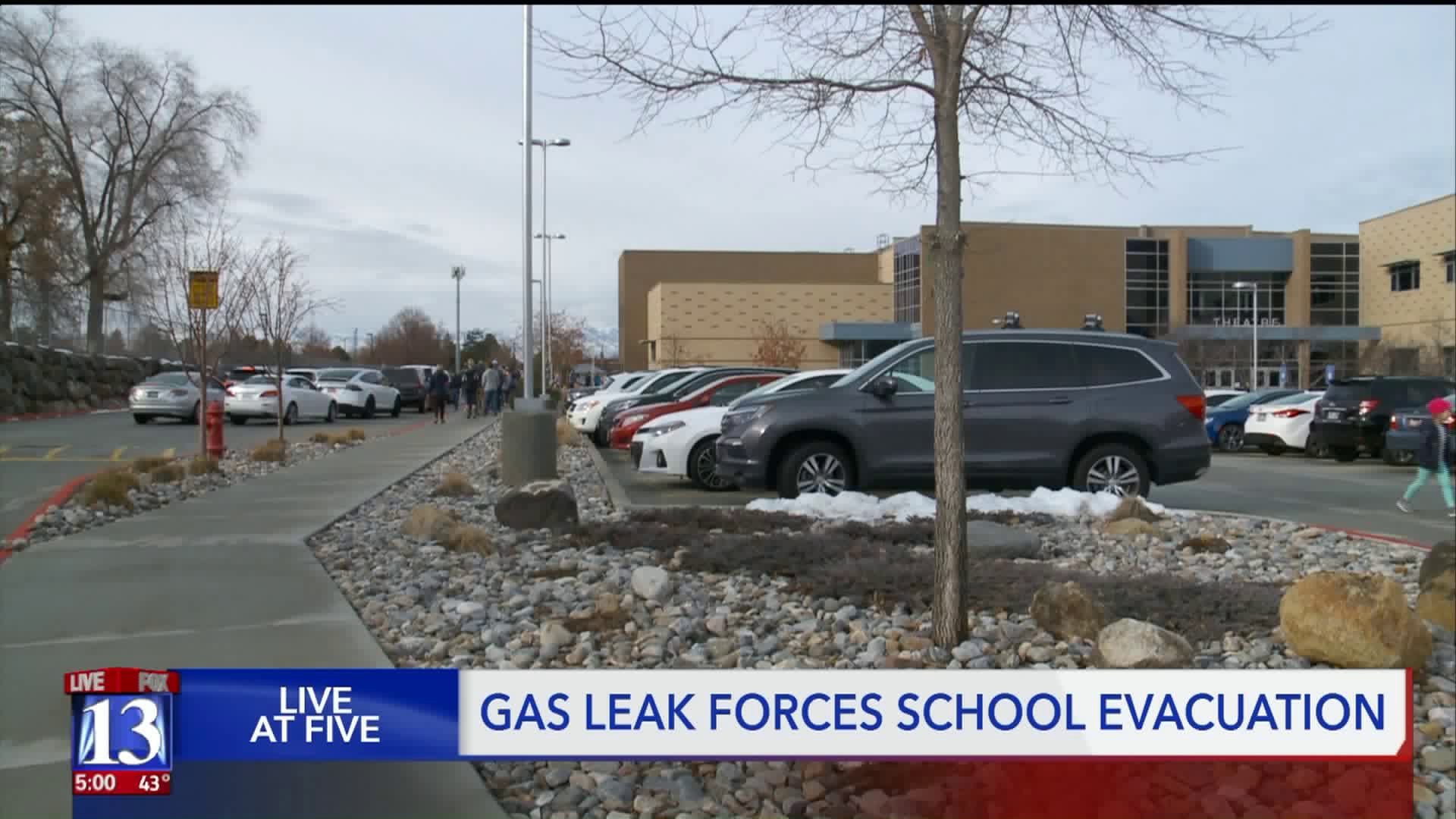 Canyon View Elementary has been evacuated due to a gas leak, the Cottonwood Heights police say. 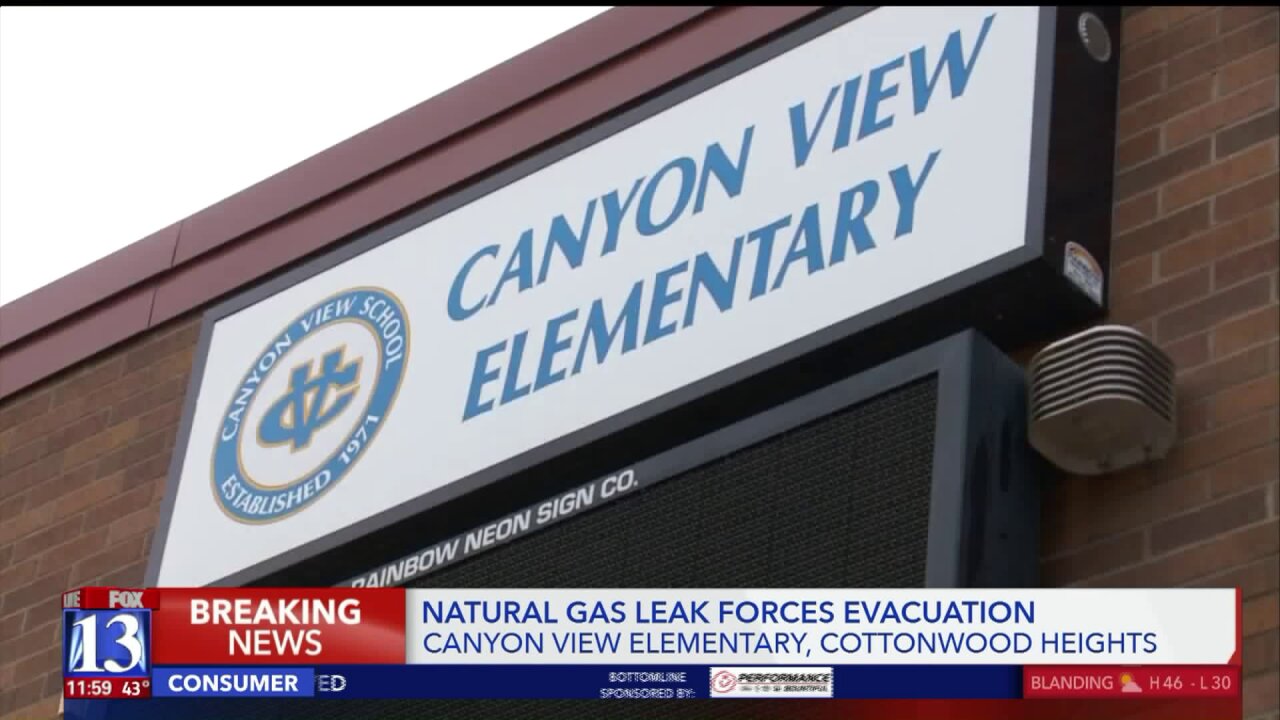 COTTONWOOD HEIGHTS, Utah — Canyon View Elementary was evacuated and closed for the day due to a gas leak on Friday morning, according to Cottonwood Heights Police.

A technician with Dominion Energy traced the leak to a failed regulator in one of the school's boilers. Workers have secured the boilers which are used to heat the school, and the Canyons School District is bringing in an HVAC operator to make the repairs.

The boiler will remain shut down so they can replace the regulator.

School has been canceled for the day for Canyon View Elementary students and should be reopened to students and teachers on Monday.

All students are safe, the police say, and were moved to nearby Butler Middle School.

Parents and guardians of the children received phone, text, and emails through the emergency system and were able to go to the middle school to pick up their children.

At one point in the late morning, there was a long line of parents at the middle school.

Kids were allowed to stay at Butler Middle School if their parents or guardians did not come to get them during school hours. The students were supervised and provided with lunch.