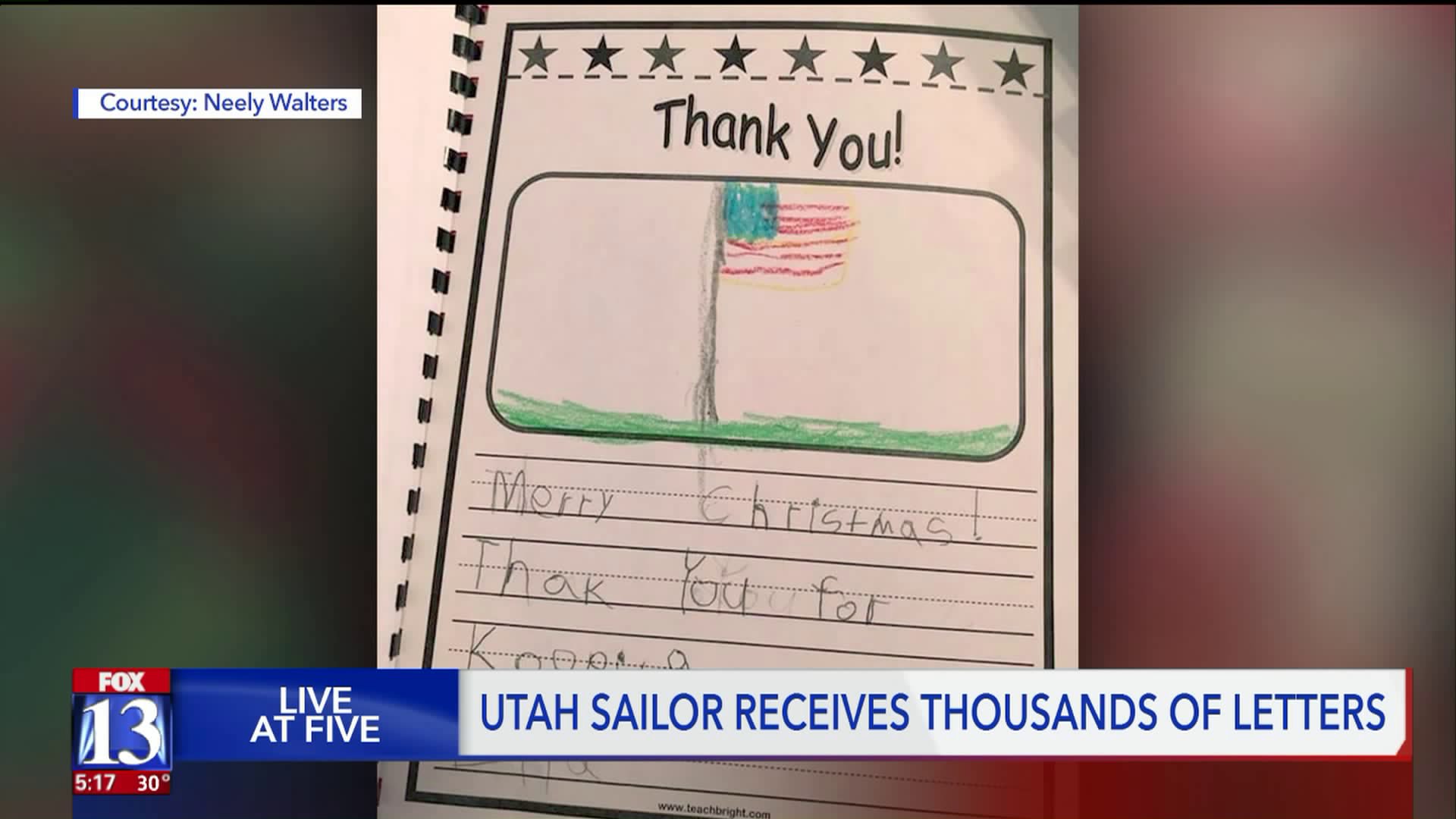 There is a post circulating several community Facebook groups, asking people a simple question: What is one thing you NEED that you cannot afford right now? 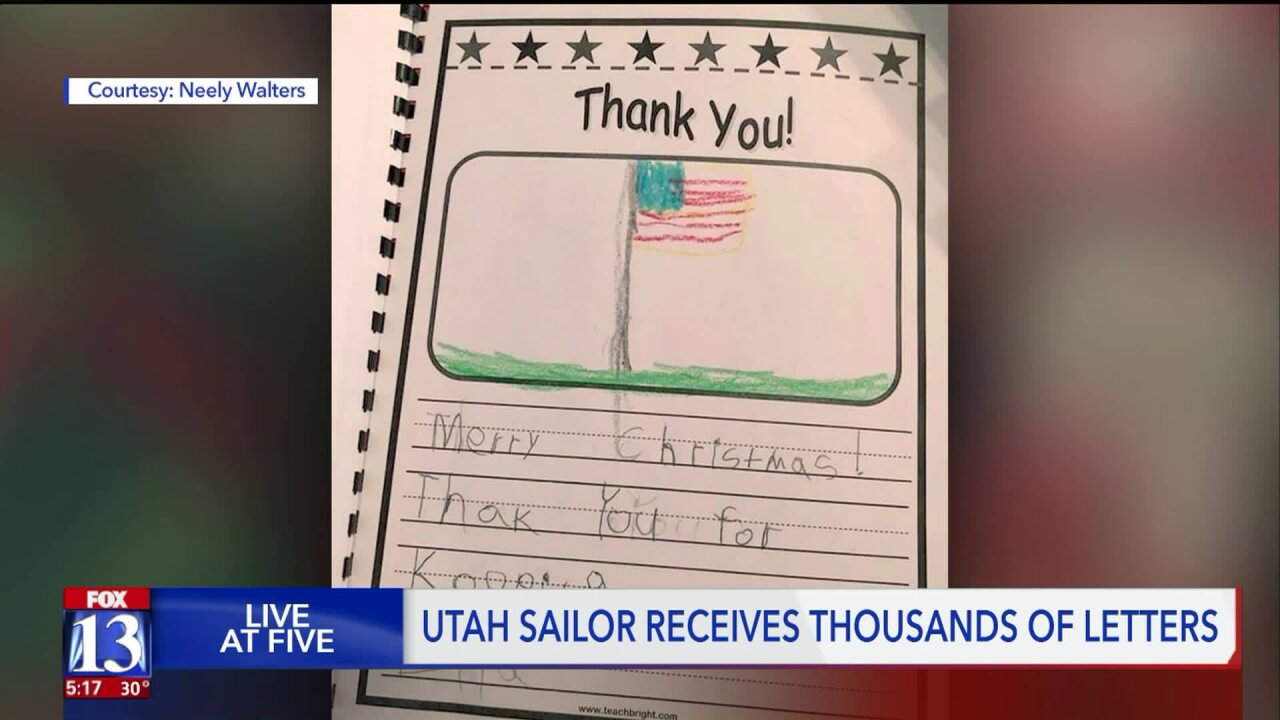 HERRIMAN, Utah — There is a post circulating several community Facebook groups, asking people a simple question: What is one thing you NEED that you cannot afford right now?

The point of the post is to see if someone in the community can give or help someone get what they need or would like. It’s not a post about selling, but simply a way to give back.

The post on a community group in Herriman has more than a thousand comments, and in the middle of the comments is one from Neely Walters.

“I made a post that if I could have one thing it would be for somebody to write my son and thank him for service. It was a tough time. He was stationed at Pensacola and the shooting had just happened,” she said.

Her 18-year-old son is stationed at the Naval Air Station Pensacola in Pensacola, Florida. Earlier this month, three US Navy sailors were killed and several others were hurt after a gunman opened fire at the naval base.

“I was shocked at the outpour that I received from thousands of people,” she said.

She decided to keep the post from her son, letting it all be a surprise.

“My son called me one day, actually Facetimed me and said ‘Hey, I have like a hundred yellow slips in my box. Have you been writing me that much?” she laughed at the memory.

When he realized what his mom did, he was overjoyed not just for himself but for his fellow sailors.

“The snacks, the boxes of even bubblegum. He said, ‘everybody in his class, even other classes were appreciative because you know, some of them don’t have family’,” Walters said.

The overwhelming support from the community has meant so much to this military mom, who is a veteran herself. Walters served in the Navy, her husband served in the Marines and two of her children are currently serving in the military, one in the Navy and one in the Army.

Walters knows how important this type of encouragement is, especially around the holidays.

“Just a simple ‘thank you’ or ‘I love what you do’ or ‘thank you for protecting my family’ I think that gives them a sense of I’m doing something right to serve my community,” she said.

Walters and her son want to continue this act of kindness. Her son is hoping to help direct some of these letters and care packages to those who need it most. If you would like to send a letter to a sailor, you can reach Walters at Nabonar33@me.com .