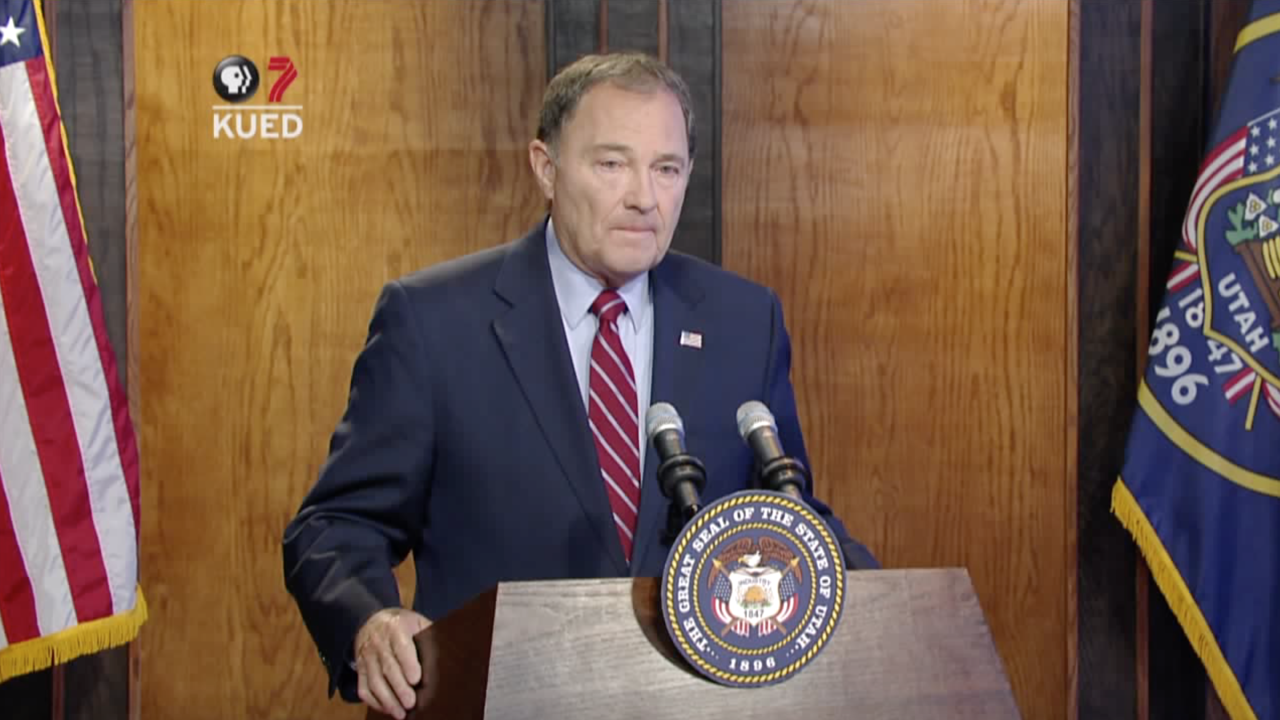 SALT LAKE CITY — The Salt Lake Chamber announced Thursday that Governor Gary R. Herbert will be honored as the 41st “Giant of our City.”

The award honors those with exceptional and distinguished service and extraordinary professional achievement and is widely recognized as the most prestigious business award given in Utah.

“Over the past twenty years, Governor Herbert has worked with a singular focus of making Utah the top state in America to live and work — from fostering economic growth after the 2008 recession, increasing education funding as his highest budget priority, attracting world-class businesses, supporting innovation and investment, and keeping our communities vibrant,” said Derek Miller, president and CEO of the Salt Lake Chamber and Downtown Alliance. He added that “Because of Gary Herbert, Utah is the best place to ‘live, work, learn and play,’ and his influence will be felt for years to come.”

The award will be presented in March.

Here’s a look at the 40 previous winners of the “Giant of our City” award: