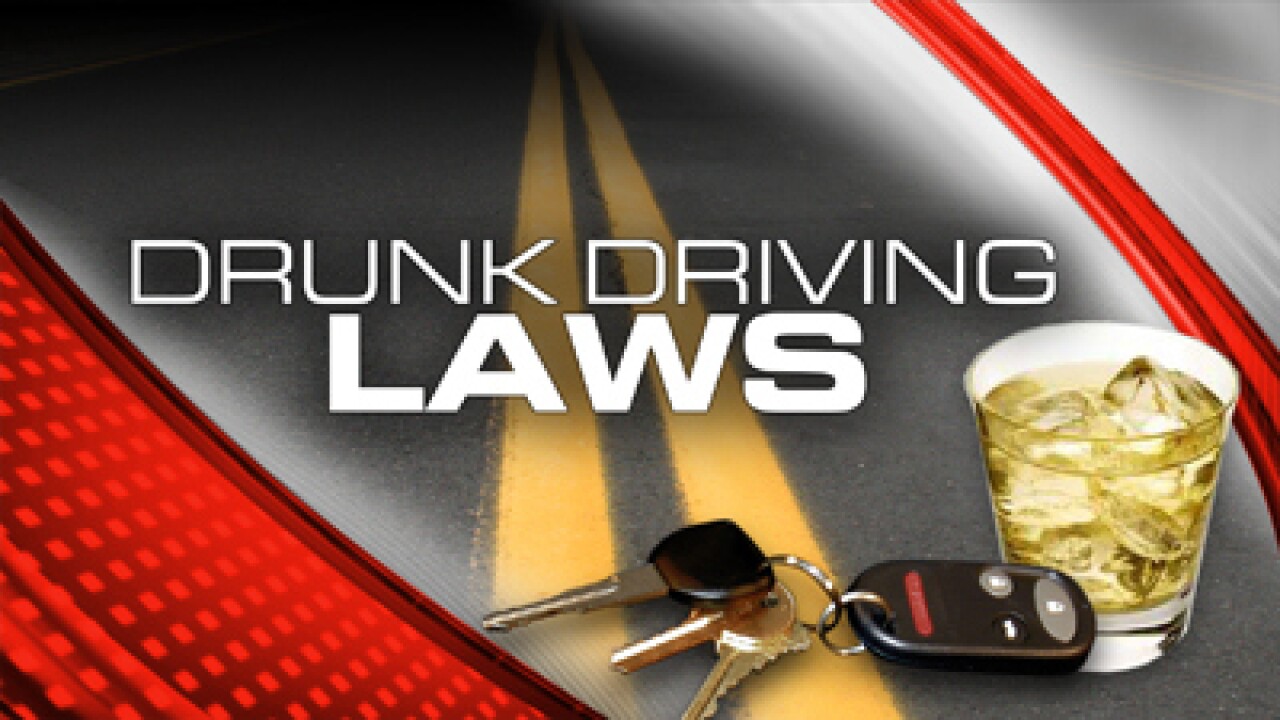 SALT LAKE CITY – Utah has the lowest percentage of traffic fatalities that are related to drunk driving, according to Mothers Against Drunk Driving.

There is still a lot of work to be done in Utah, MADD says.

MADD is giving Utah only three out of five stars for preventing drunk driving deaths.

The advocacy group seeks for states like Utah to make even more improvements to prevent drunk driving.

In the United States, drunk driving fatalities are near a historic low.