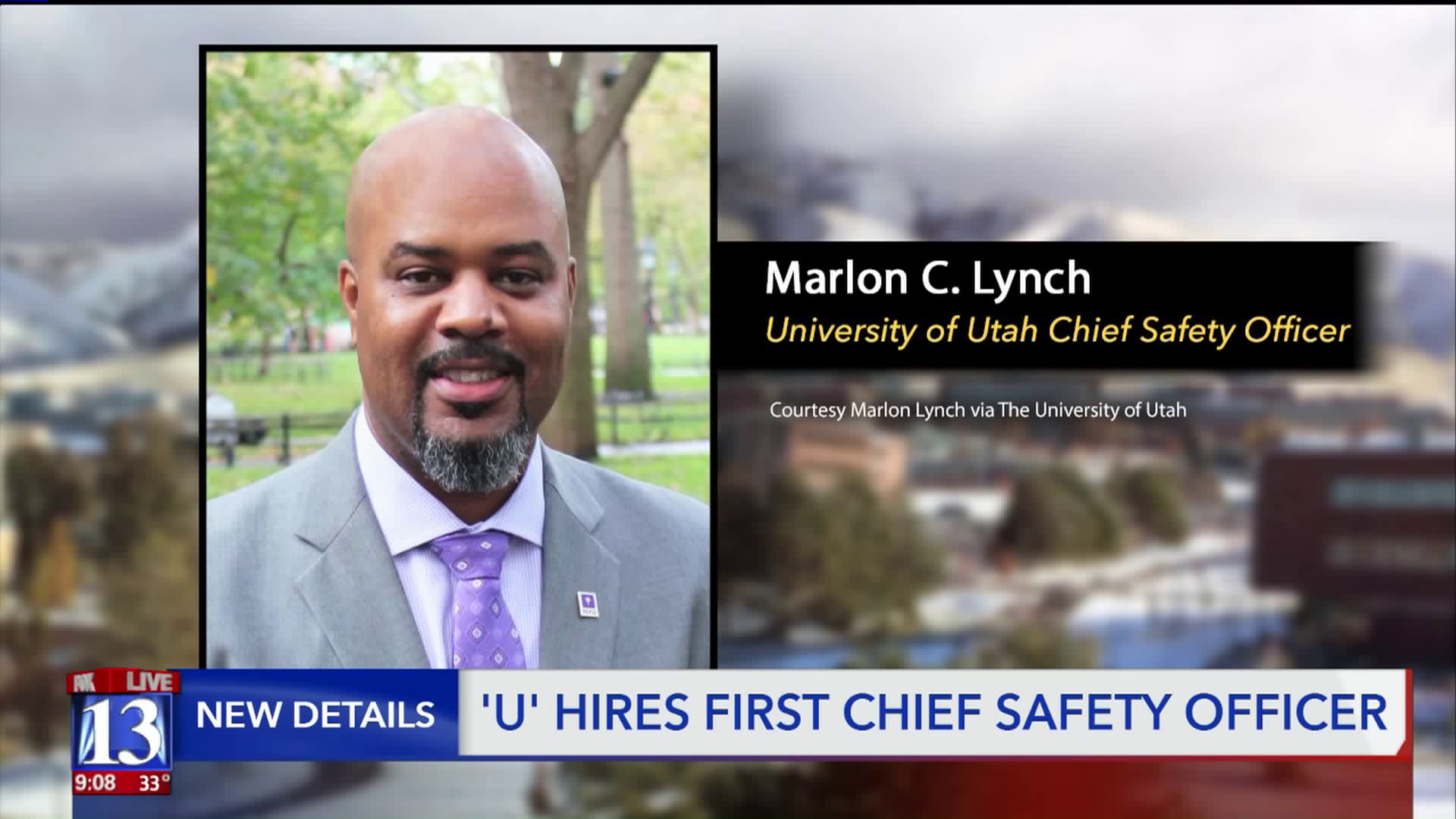 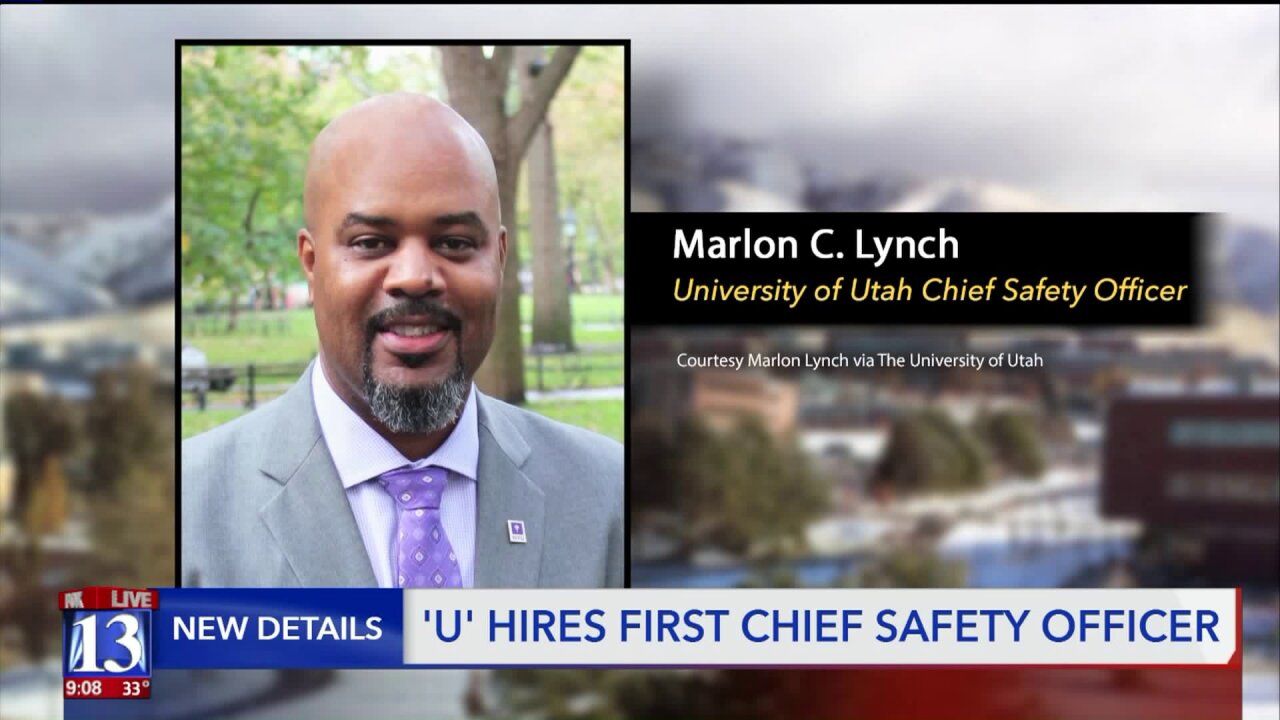 SALT LAKE CITY — The University of Utah has hired its first-ever “chief safety officer” as part of the school’s ongoing effort to improve campus safety.

Marlon Lynch will oversee multiple departments, including the University of Utah Police Department.

The position was created in response to the 2018 death of Lauren McCluskey, who tried to warn police several times about the man who ended up killing her.

Lynch said he remembered following the McCluskey case from New York and that he understands there will be pressure to make sure what happened in that case never happens again.

“I’m a parent. I’m a father. I have two boys,” Lynch said. “I’ve been asked in the past, do I have concerns about being in the role? No. My concerns would be if no one cared.”

“I don’t think any single position can do that obviously,” said Chris Nelson, a spokesperson for the University of Utah. “What prevents — what reduces the likelihood of another incident on campus is changes we’ve already made.”

Lynch declined to say what he would have done differently had he worked at the University of Utah in 2018.

“I’d rather focus on what my role is going forward,” Lynch said. “The priority is to become part of the community and engage the community. I need to listen.”

“He’s dealt with some really serious issues in big cities, and so I think it’s kind of a new era for the University of Utah,” Nelson said. “He’s a very charismatic guy, but also a guy with a lot of experience, a lot of street cred.”

Lynch’s main goal will be to restore trust in the police department.

He said he has not met the McCluskey family yet.

“I don’t think he would have had a reason to,” Nelson said.

“Part of my role, I need to meet as many people as I can,” Lynch said.

Lauren’s mother, Jill McCluskey, told FOX 13 she has heard “good things” about Lynch and hopes he makes an effort to diversify the police department by hiring more women and preventing more students like her daughter from becoming victims.

“I think he has a lot of work to do to change the culture,” Jill McCluskey said. “I hope he’s effective.”

Lynch said part of his plan to create transparency will including creating a committee – including students – to advise the police department.

“We want to give students a voice in our operations,” Lynch said, adding that the students chosen will likely be representatives from student government organizations.

Lynch disagreed with critics who speculate the position will only create additional bureaucracy and “red tape” throughout the university.

“Everyone has an opportunity and gets their right to their opinion,” Lynch said. “I view the role as a role that is going to be an asset.”

Lynch said he started working at the University of Chicago under similar circumstances. The school created a new safety position after the 2008 killing of graduate student Amadou Cisse.

While working at the University of Chicago, he was sued by an employee he terminated -- a commanding sergeant who ordered officers to infiltrate and participate in a campus protest.

“At some point, there was a decision made by an employee of the police department to place a detective in an undercover capacity, which is different than plain clothes, and they became part of the protest,” Lynch explained. “I was not found responsible (in the lawsuit).”