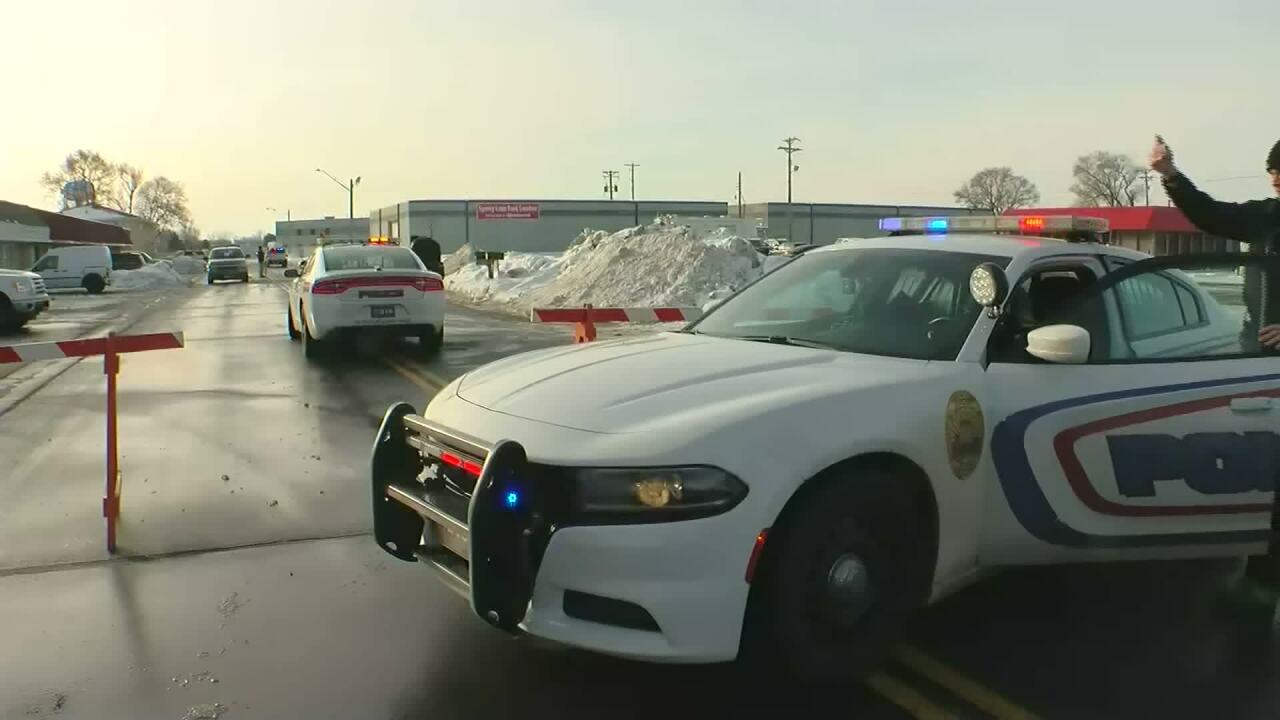 (CNN) — One person was killed and seven others injured in a shooting early Sunday in the parking lot of a restaurant in Spring Lake Park, Minnesota, according to the Anoka County Sheriff’s Office.

When officers arrived at the Dala Thai Restaurant and Banquet Hall they found multiple people with gunshot wounds, along with a teenage male who had been killed, police said.

Victims were treated by law enforcement and medical personnel on the scene, and transported to area hospitals. Their conditions are not known.

There are no suspects in custody, but police say they believe there is no current danger to the public.