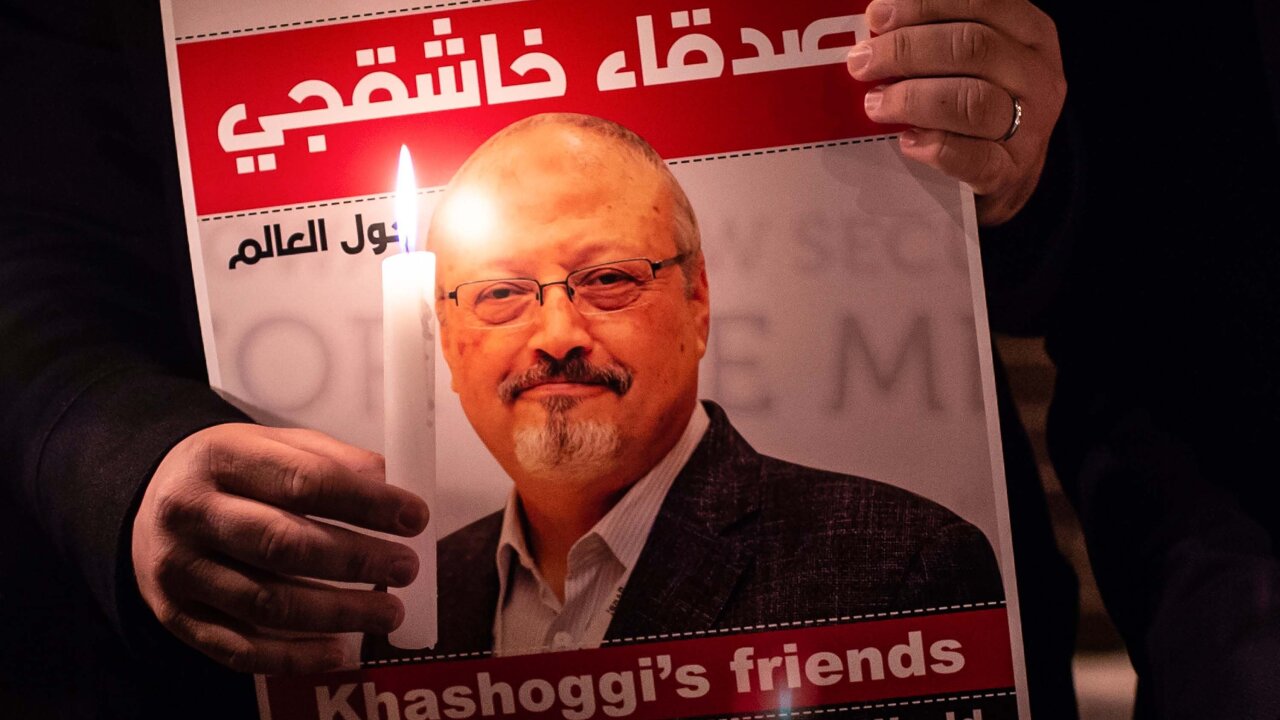 Saudi Arabia has sentenced five people to death for the murder of journalist Jamal Khashoggi, the kingdom’s public prosecutor said.

Both al-Qahtani and al-Assiri were part of Crown Prince Mohammed bin Salman’s inner circle and were relieved of their duties in the immediate aftermath of Khashoggi’s killing in October 2018.

“Saud al-Qahtani was questioned by the public prosecution and was not charged because there was no evidence against him,” al-Shaalan said.

Reading preliminary rulings for 11 people who have been investigated by Saudi Arabia, al-Shaalan said five others who took part in the murder had been sentenced to death. Another three people face a total of 24 years in prison for covering up the murder and violating regulations. He did not reveal any of their names.

Khashoggi — a Washington Post columnist and royal insider-turned-critic — was last seen entering the Saudi consulate in Istanbul on October 2, 2018.

He had expected to collect documents for his upcoming wedding but was instead killed and allegedly dismembered in the building. His remains are yet to be found.

Riyadh has maintained that neither bin Salman nor his father King Salman knew of the operation to target Khashoggi. US officials, however, have said such a mission — including 15 men sent from the Kingdom — could not have been carried out without the authorization of bin Salman.

Amnesty International blasted Monday’s verdict as “a whitewash” and accused Saudi officials of failing the slain journalist and his family.

“This verdict … brings neither justice nor the truth for Jamal Khashoggi and his loved ones. The trial has been closed to the public and to independent monitors, with no information available as to how the investigation was carried out,” Lynn Maalouf, Amnesty International’s Middle East Research Director, said in a statement.

“The verdict fails to address the Saudi authorities’ involvement in this devastating crime or clarify the location of Jamal Khashoggi’s remains,” Maalouf added.

British Foreign Secretary Dominic Raab said in a statement: “The killing of Jamal Khashoggi was a terrible crime. Mr. Khashoggi’s family deserve to see justice done for his brutal murder. Saudi Arabia must ensure all of those responsible are held to account and that such an atrocity can never happen again,”

He added: “The UK condemns the use of the death penalty in all circumstances as a matter of principle.”