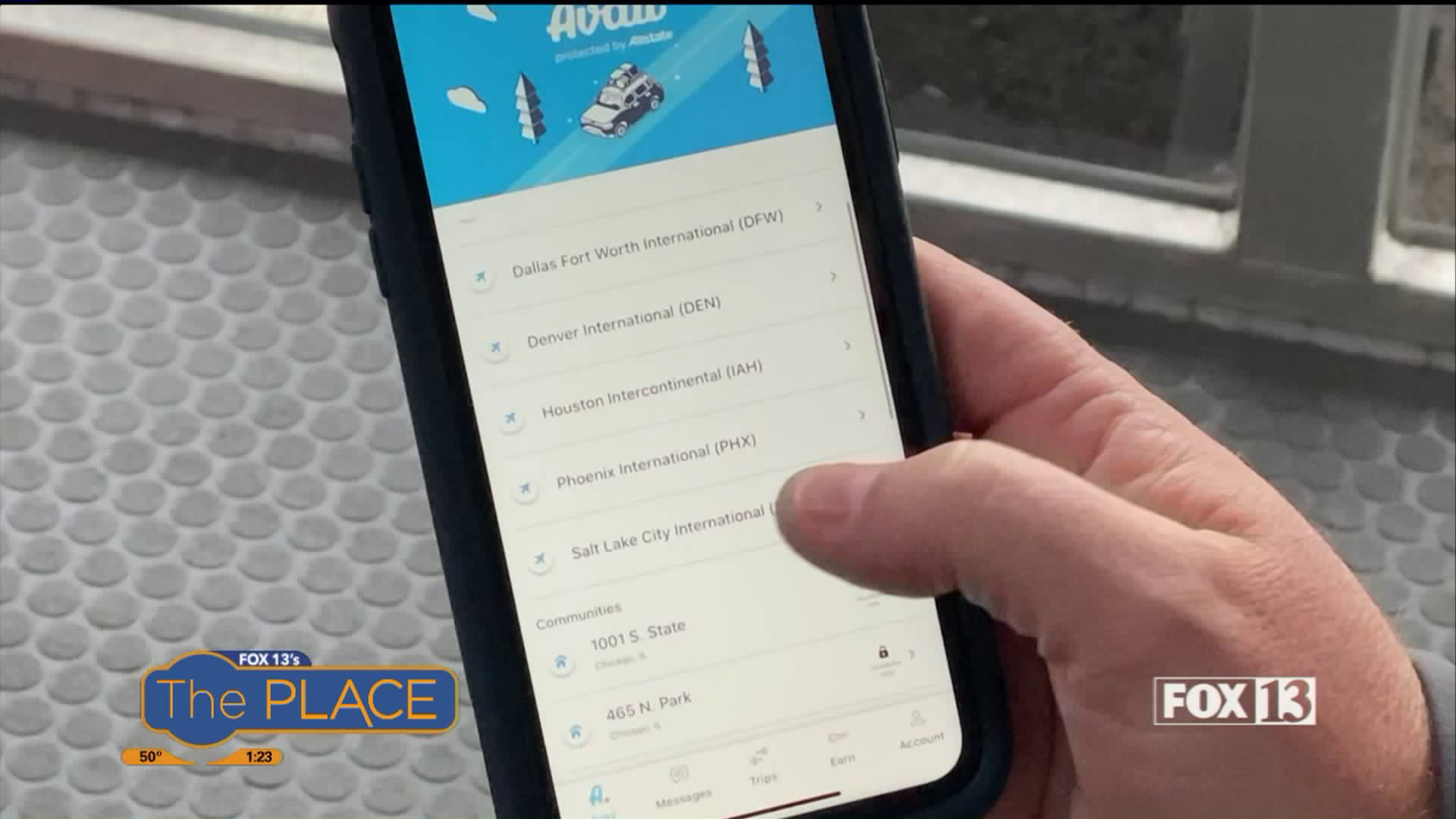 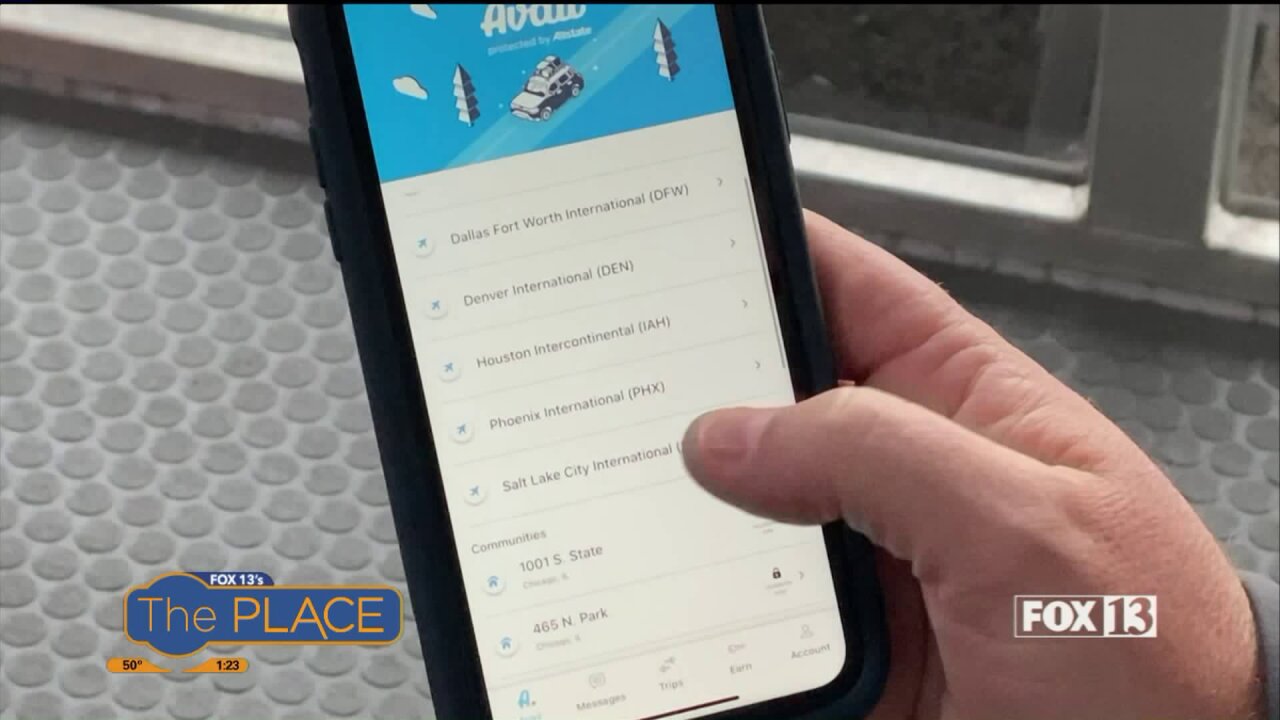 SALT LAKE CITY - You've likely heard of ridesharing services like Uber & Lyft, but what about carsharing?

Well, now there's a new app-based service called "Avail" and it's being tested in a few places across the U.S. including Utah.

Ridesharing has skyrocketed in popularity since Uber launched in 2011 and Lyft followed soon after in 2014.

Now 'Avail' is hoping to make carsharing a thing.

Here's how it works.

You select an airport and then you choose whether you want to borrow a car or park and share your car while you're traveling.

Mike Eames, a Field Operations Manager at Avail says, "When a local traveler is leaving, they leave out of the salt lake international airport. we pair them up with a traveler that’s coming in and we link those borrowers up with the owners and their vehicles.”

While you're away and your car is being rented out by someone, you make some money.

If your car isn't used while you're away, you don't get any money, but you do get free parking and transportation to and from the airport.

There are also measures in place to prevent someone from stealing your car or trashing it.

"Each car is equipped with a telematics device. it monitors GPS location, speed, braking, any of that kind of stuff so if anything were to happen with a vehicle we would know about it and be able to address it," says Eames.

Avail also says they perform background checks on who they lend the cars out to, and if your car does get damaged, Avail says they've got you covered with a million-dollar insurance policy.

This new carsharing service comes on the heels of Lyft offering its own car rental service. They let you borrow one for up to two weeks.

You don't need to be traveling to use the Avail app-based service either.

Eames says, "If you live in the area and you have an extra vehicle, easy you son or daughter is off at college or on a mission that many of our residents do, you can bring us your vehicle and instead of having it sit in the driveway you can get the revenue off that vehicle."

Unlike other car rental companies, Avail doesn't charge people under the age of 25 extra, which could make this more popular with the younger generation.