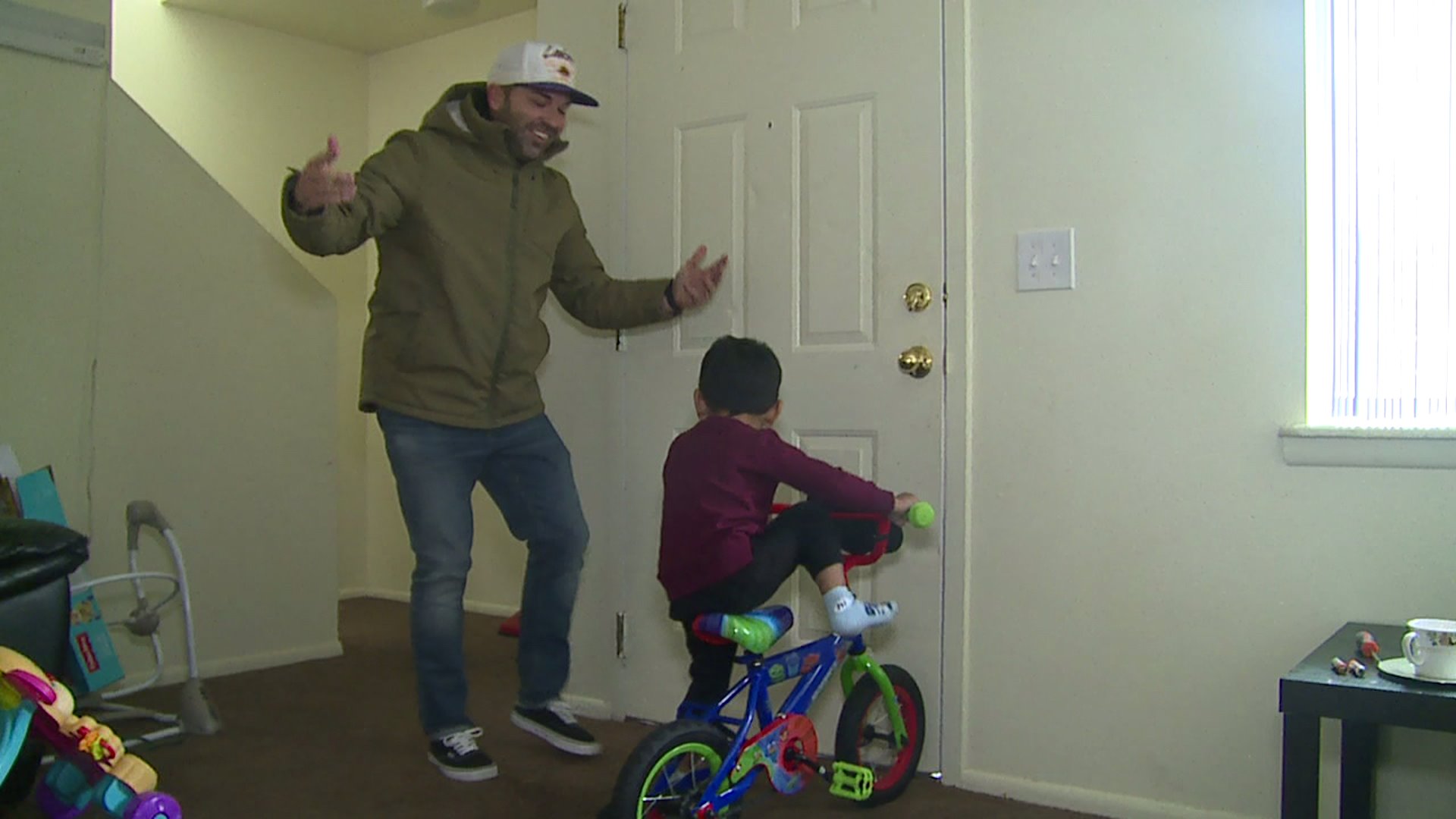 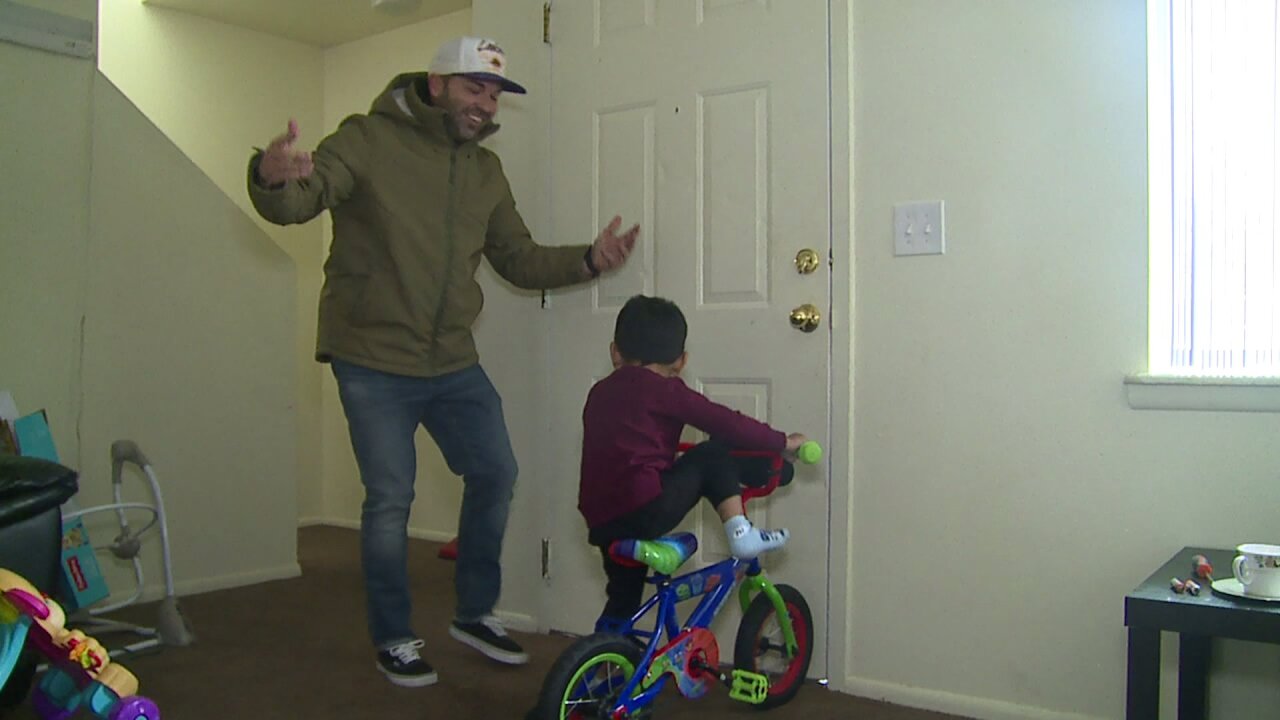 The family of a four-year old boy who died after being hit  by a drunk driver in a Salt Lake City crosswalk spent their Christmas remembering their son in a special way.

What would have been an extremely tough holiday for Brett and Janna Curtis, was instead a bittersweet and heartwarming one.

The couple showed up to a town home in Millcreek Wednesday morning, with gifts in their hands.

They knocked on the door, and were greeted by an eager 3-year old Mohamed, who hopped up and down when he saw them with gifts.

Mohamed wasted no time seeing what they brought, opening all the gifts—including the ones for his four-month old sister, Samantha.

The brother and sister almost didn’t have a Christmas this year.

“I just lost hope,” mom Ahrah Fah said. “I couldn’t get any help anymore, and I was struggling with this.”

That’s why Brett and Janna brought over toys and clothing for Mohamed and Samantha.

They gave Mohamed a brand new PJ Masks bicycle. As the young boy rode around the living room, he crashed into the door.

“Oh no, crash!” Brett said with a smile, as Mohamed squealed.

Mohamed’s energy and excitement is something the couple didn’t get to experience in their own living room this Christmas.

Janna explained to Ahrah that they had a son about a year older than Mohamed.

“He passed away riding a bike,” Janna said. “He loved riding bikes.”

He also loved PJ Masks. A new bike like the one they gave Mohamed, was exactly what the couple’s 4-year old wanted for Christmas.

Brett’s son and Janna’s stepson Holden Curtis died after a suspected drunk driver hit Holden and his mother while they walked in a crosswalk in November.

Holden had been walking with his bike, police said, when he was hit and killed. The bike ended up trapped underneath the SUV.

He died just before the holiday season. Brett and Janna had already started crossing off Holden’s Christmas wish list.

“We just both knew that if we couldn’t give him the bike, that…” an emotional Janna said, before trailing off. Brett continued: “That… I felt in his honor, he would want someone else to have a bike.”

That’s how the couple came up with the idea to give away the bicycles they would have purchased for Holden.

The couple delivered bikes and gifts to not one, but two different families Christmas morning.

Four kids live at the mobile home in Taylorsville where Brett and Janna made their other delivery. One of the bikes they gave away was the exact Spider-Man bike they had planned to purchase for Holden.

They said it was the last one at the store—a sign, they indicated, that Holden had a hand in helping these kids.

While the two families enjoyed their special surprise, the two parents experienced what it meant to turn Christmas into a day of service in honor of their son.

“I’m sure he’s super happy," a teary Janna said. "If we weren’t able to see him and his smiling face today... we were able to see others."

They got to meet Mohamed, and they know they gave him the best gift this Christmas: Happiness.

It’s now Holden’s legacy. The couple said they plan to do this every year for Holden.

“It’s kind of like a bittersweet moment, especially this morning being Christmas morning,” Brett said. “But we know that he had a say in this. And I know that he’s watching over us, and I know he’s proud of us.”