Chad Daybell had a “vision” his wife Tammy would die, friend says 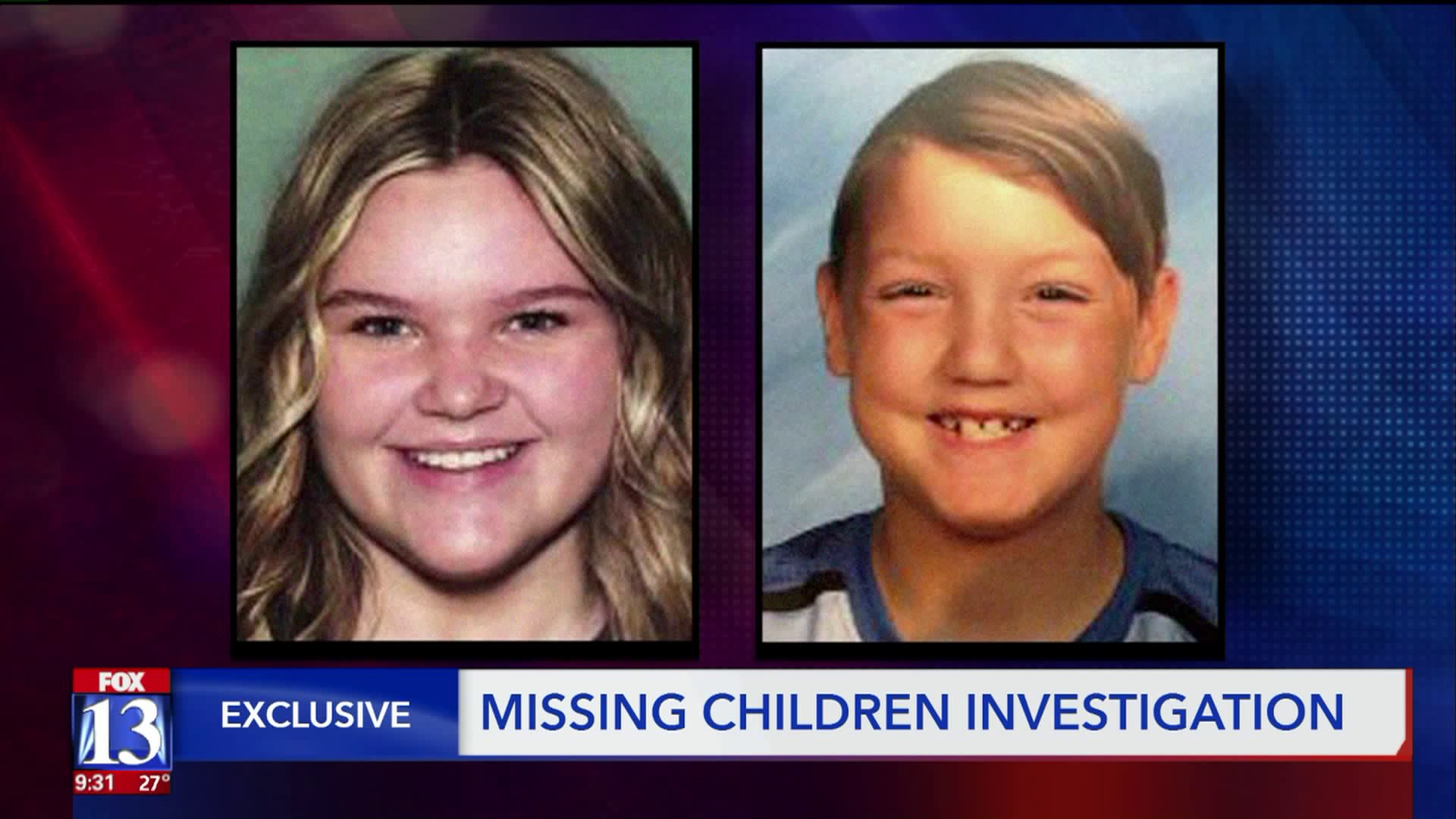 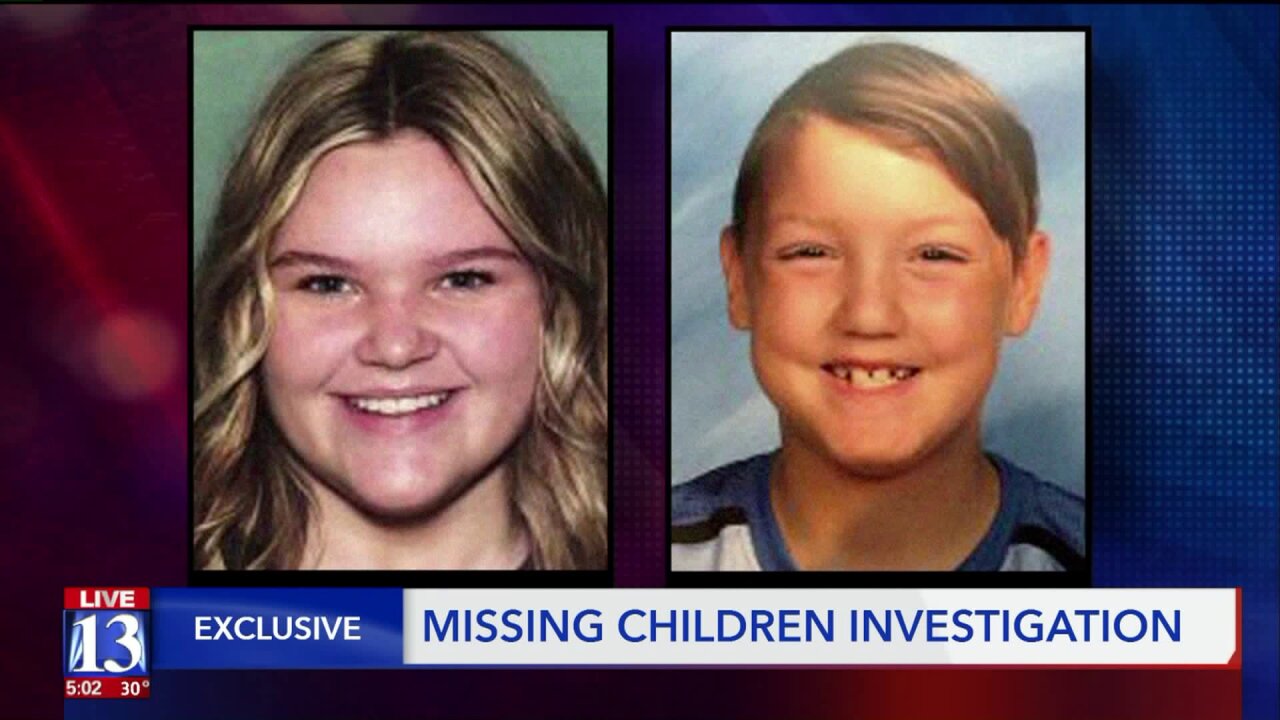 Julie Rowe believes in energy and talking with angels.

Rowe said both she and Chad Daybell had a vision where angels told them Daybell’s wife, Tammy would die.

Daybell and Rowe first met each other in 2014 when Daybell helped publish Rowe’s book about a near-death experience she had in 2004.

“God brought us together,” said Rowe.

The two became good friends, and Rowe said she would visit the Daybell’s in their Springville, Utah home “dozens of times.”

There was a three year period of time where Rowe would visit Daybell and his wife in their Rexburg home at least once a month.

Daybell and Rowe often talked about a vision they both had years ago where angels told them Tammy would die.

“He was emotionally distraught, he was crying and he said that his angels had told him that he was going to lose Tammy,” said Rowe.

After her ex-communication from the Church, Rowe said they distanced themselves from each other.

Three weeks before Tammy’s death, Rowe and Daybell called each other.

“And I asked him, do you still see Tammy dying? And he said yes I do,” said Rowe.

Tammy was in charge of the finances and covers for Daybell’s books. Rowe said Daybell wanted to get out of the business, but Tammy wanted to keep going.

“He said I’m ready to get out now and Tammy doesn’t want to get out. When she passes, I’m done, I can’t keep doing this,” said Rowe.

Now, Rowe hasn’t heard from Daybell and any of his children—she has not reached out to Daybell himself, but his daughter has not responded to her texts.

Not knowing were the kids and Daybell are, Rowe said she relies on her visions for comfort—she believes the kids are alive.