Mexican police chief arrested in connection with massacre in Mexico 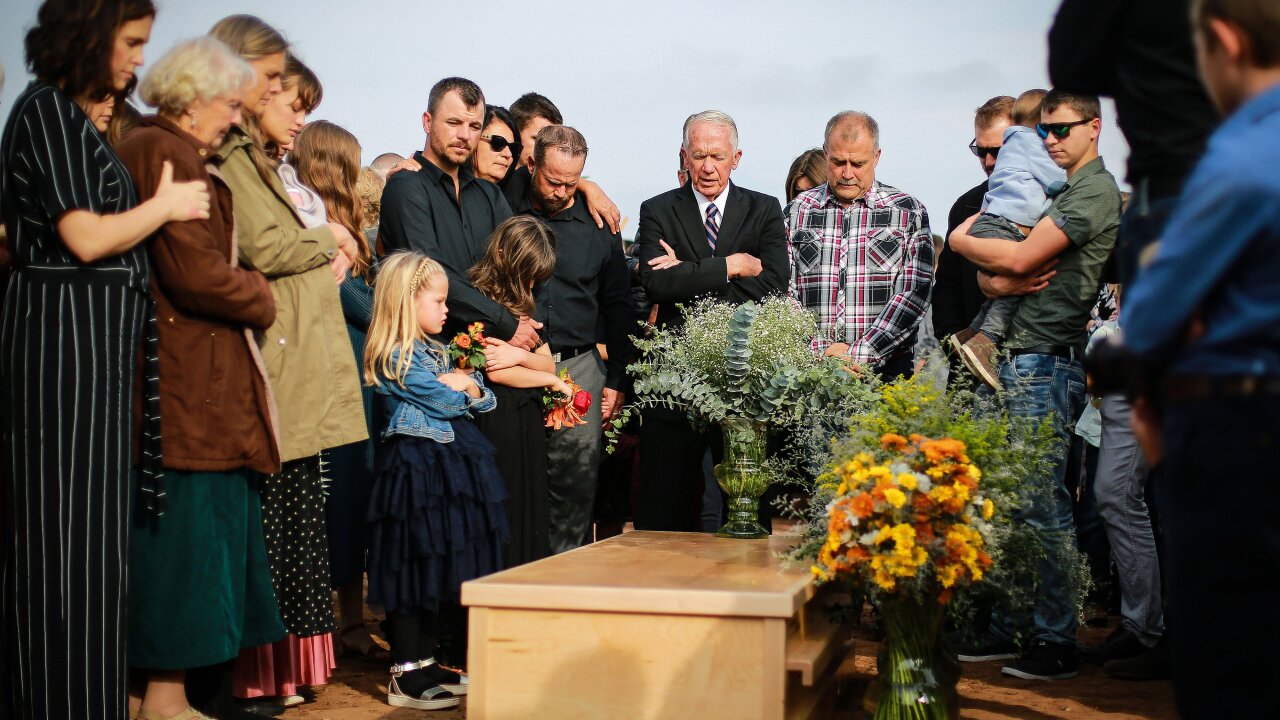 Their ancestors fled from the US to Mexico to escape persecution. Now, members of a Mormon community wracked by violence say they’re forced to uproot and head back to the US.

The police chief is suspected to have links to the killing of three women and six children with ties to Utah.

The nine persons were killed in early November while traveling in Mexico.

The massacre of the women and children is suspected to have been at the hands of drug cartel hitmen.

Villegas was a police chief in the area. Villegas is suspected of being involved in the massacre.

Reuters says that a federal official has confirmed the arrest of Villegas.