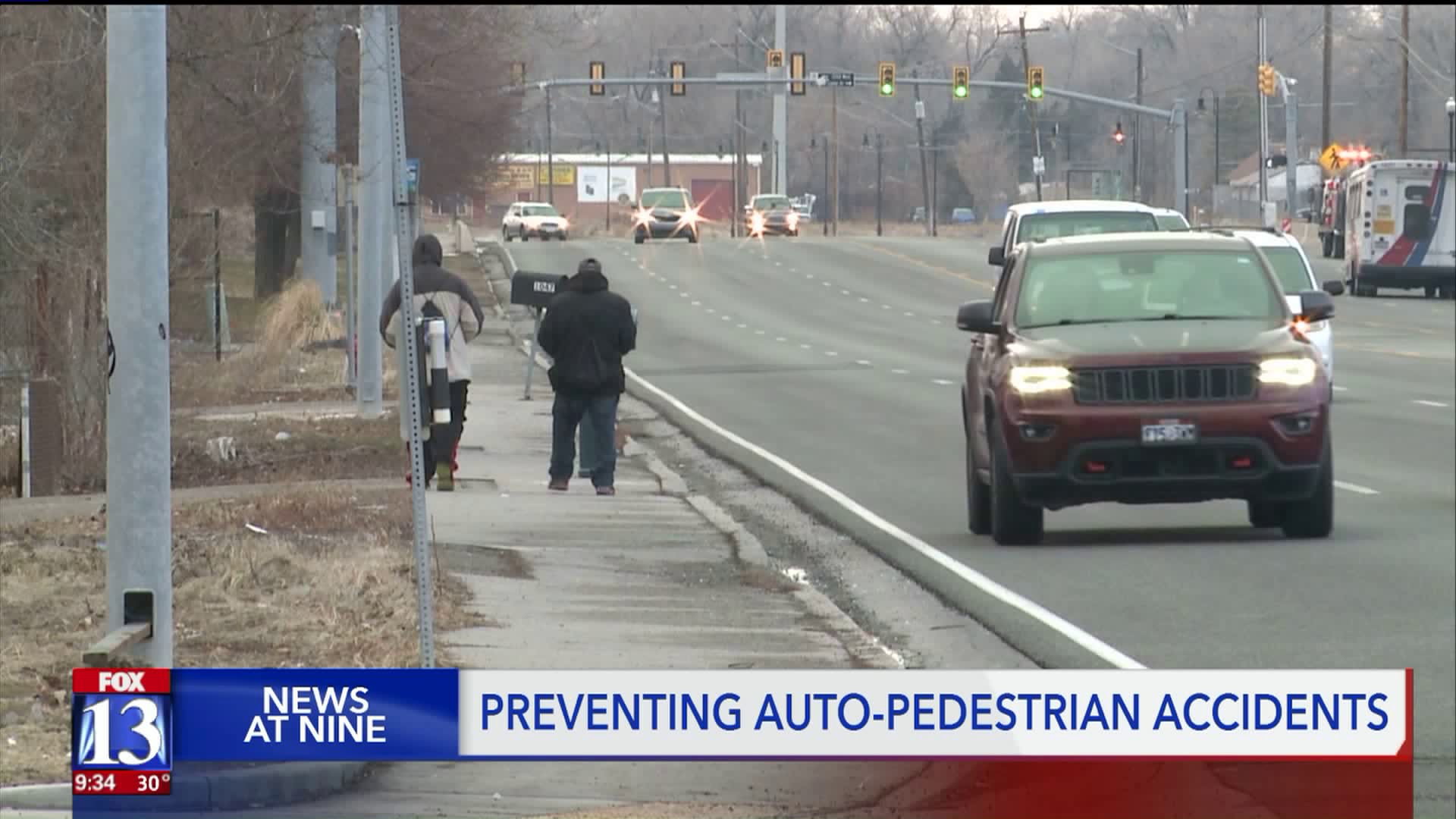 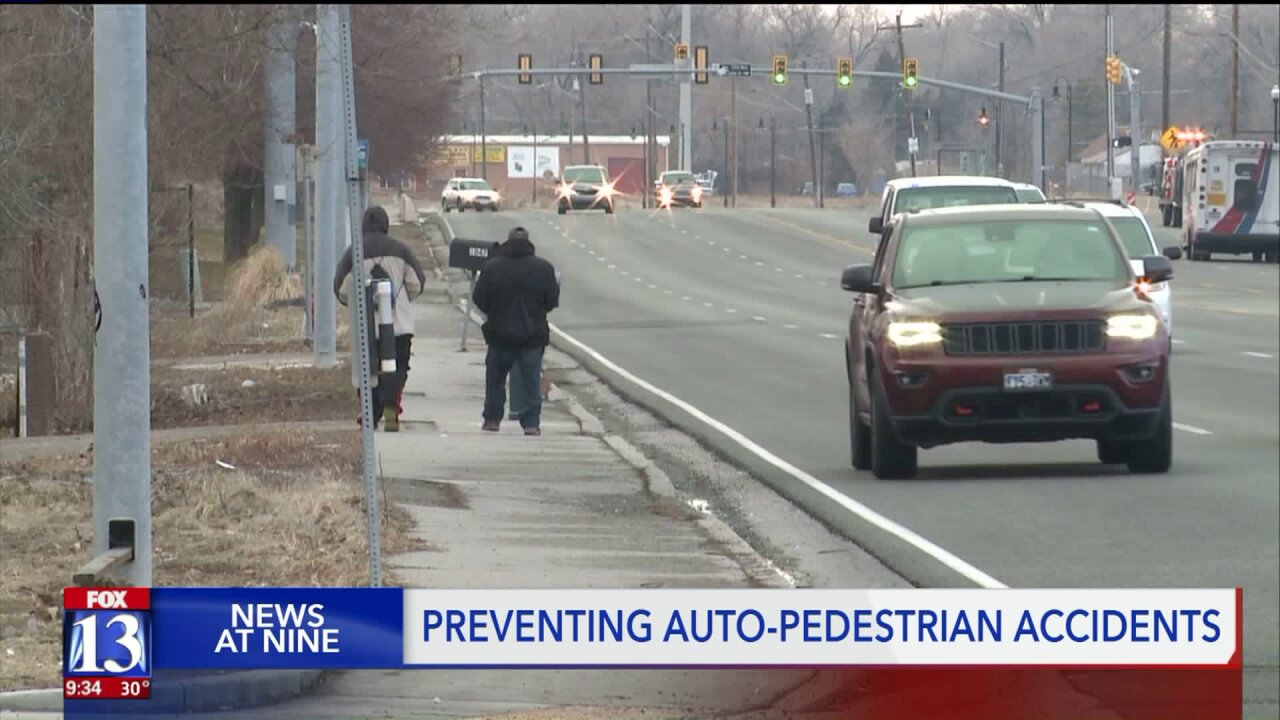 Police said the four victims were jay-walking in low-lit areas around the new homeless resource center when they were hit.

“Since we’ve been standing here, I have watched several individuals dart across the road,” Thomas said.

The concern comes after three people were hit in three days last week. A man in a wheelchair is in critical condition after being hit on Christmas Day.

On Friday morning, a man was sent to the hospital with a possible broken leg. Later that evening a 67-year-old man was struck and killed.

“They tend to [think] it will be easier to just dart across, but you’re risking your safety. It risks all the drivers around you who are greatly affected,” Thomas said, who witnessed an auto-pedestrian crash several years ago.

Thomas said she is in talks with UDOT to lower the speed limit on 3300 South and put a crosswalk on 1200 West.

At the time of the most recent crash, South Salt Lake Police expressed determination to step up enforcement of jaywalking and other pedestrian violations.

“This is getting out of control. These people are crossing at anytime, anywhere,” South Salt Lake Exec. Officer Gary Keller said Friday.

South Salt Lake Police are already increasing patrols in the area and are working to educate guests of the resource center.

Thomas says she’s planning on a ‘Honk and Wave’ event to remind drivers more people are in the area.