Driver booked into jail after fatal crash in Taylorsville 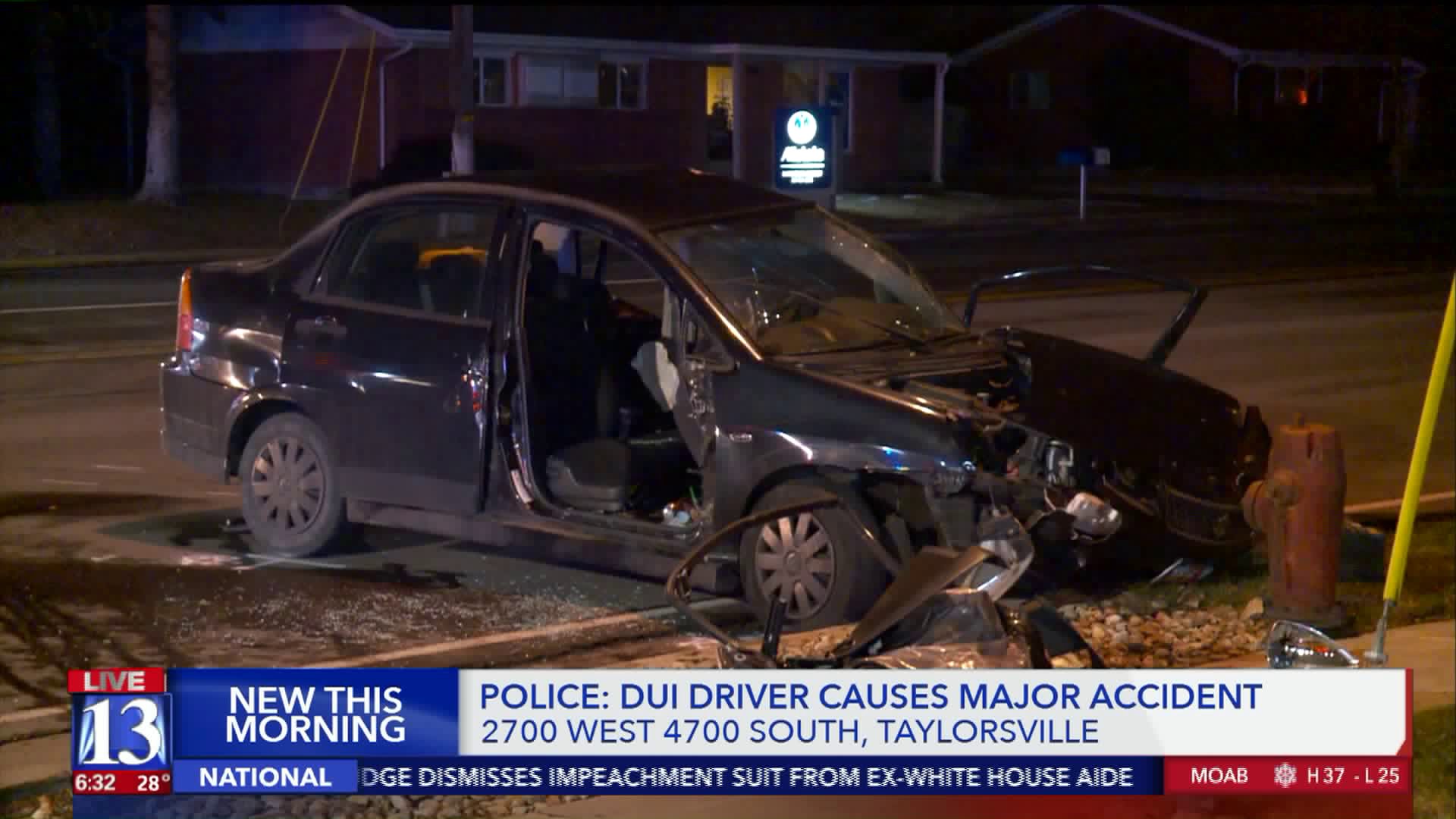 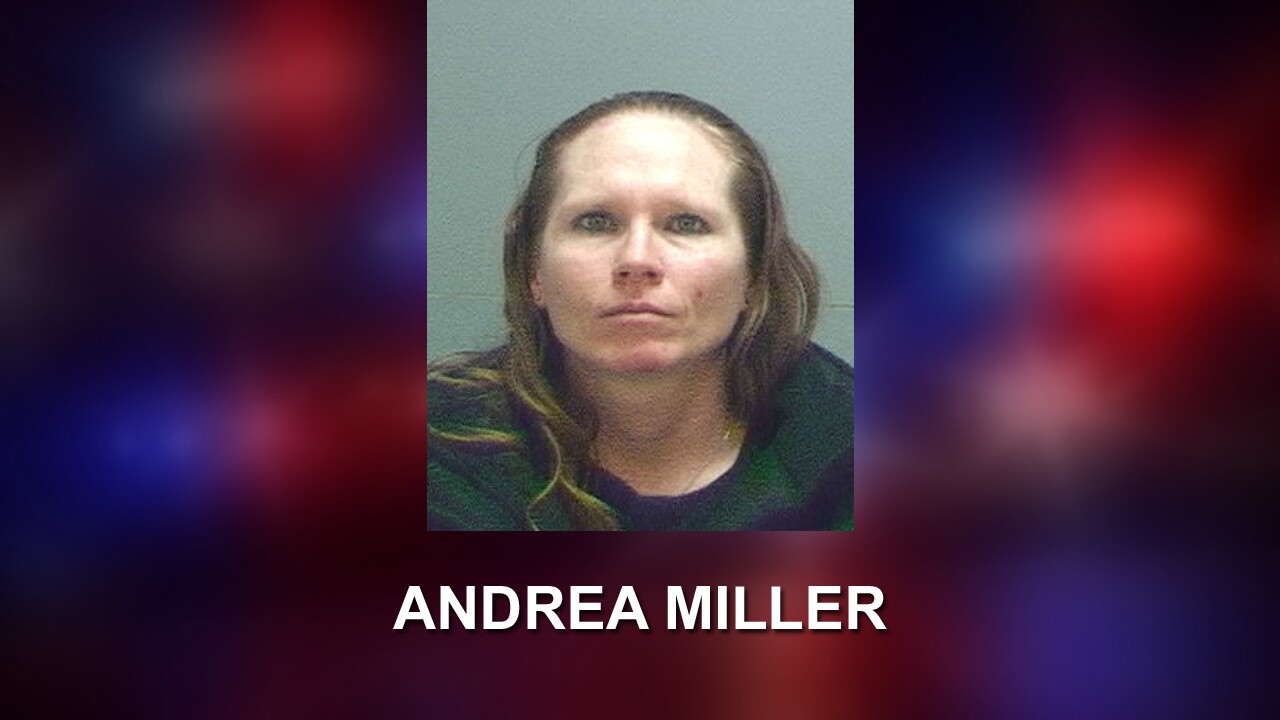 TAYLORSVILLE, Utah - One person is dead in a possible DUI crash on Monday night.

UPD Detective Ken Hansen says the collision was significant. The southbound car was pushed 150 to 200 feet as a result of the impact.

Two men were in the car traveling south.

The two men were passing through the intersection on a green light.

One man is dead. One man is in critical condition.

The deceased man has been identified as Ryan Muhlestein, 25. A GoFundMe account has been set up for funeral expenses.

The police detective says crashes like this have more injuries due to the small size of the cars involved.

According to witnesses, Miller said, "I need to leave," and, "I can't do this."

Miller traveled across a parking lot before she was stopped, Hansen says.

She admitted she had a gun.  A semi-automatic pistol was removed from her pocket.

Miller refused to take a sobriety test, police say, so the police obtained a warrant.