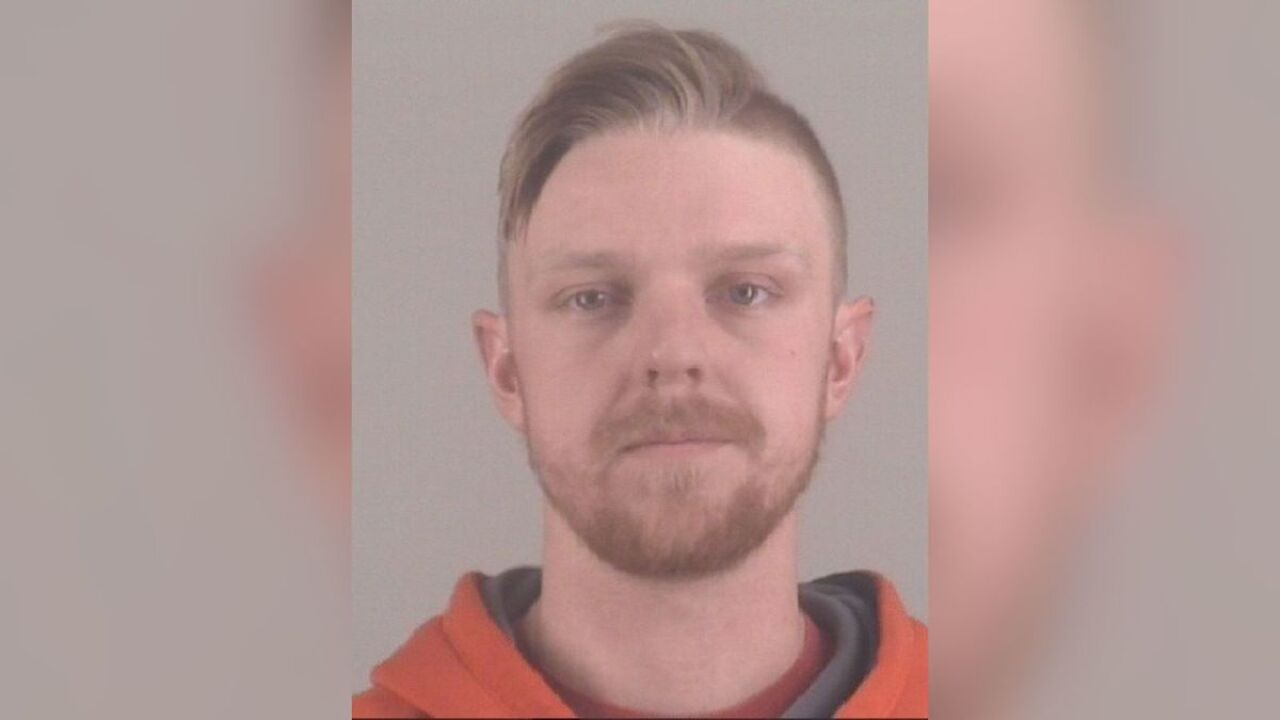 Couch, 22, is accused of testing positive for THC on a drug patch, the Fort Worth Star-Telegram reported, citing court records. THC, or tetrahydrocannabinol, is the primary psychoactive component of the cannabis plant.

Couch first made headlines as a teenager when he was sentenced in 2013 to 10 years of probation for a drunken driving crash that killed four people and seriously injured two others.

Prosecutors in that case sought 20 years in prison, but Couch received no prison time after a psychologist testified that Couch was a victim of “affluenza,” a product of wealthy, privileged parents who never set limits for him.

The decision by the juvenile court judge to put him on probation outraged victims’ families and anti-drunk driving advocates.

In 2015, Couch violated the terms of his probation and fled to Mexico with his mother, Tonya Couch. They were found and sent back to the United States, where a Texas judge in adult court ordered nearly two years of jail time for Couch.

Thursday, he was arrested in Tarrant County, according to online court records. The records don’t indicate whether Couch will have a court appearance.

CNN has not yet reached Couch’s attorney for comment.

In June 2013, the pickup that Couch, then 16, was driving plowed into four pedestrians on a road in Burleson, Texas, authorities had said.

Hollie Boyles and her daughter, Shelby, had left their home to help Breanna Mitchell, whose SUV had broken down. Brian Jennings, a youth pastor, was driving past and also stopped to help. They were all killed.

Two people riding in the bed of the pickup were tossed in the crash and severely injured. One of them suffered a brain injury and filed a lawsuit against the Couch family, which was settled.

Three hours after the crash, tests showed Couch had a blood alcohol content of 0.24, three times the legal limit, according to the district attorney’s office.