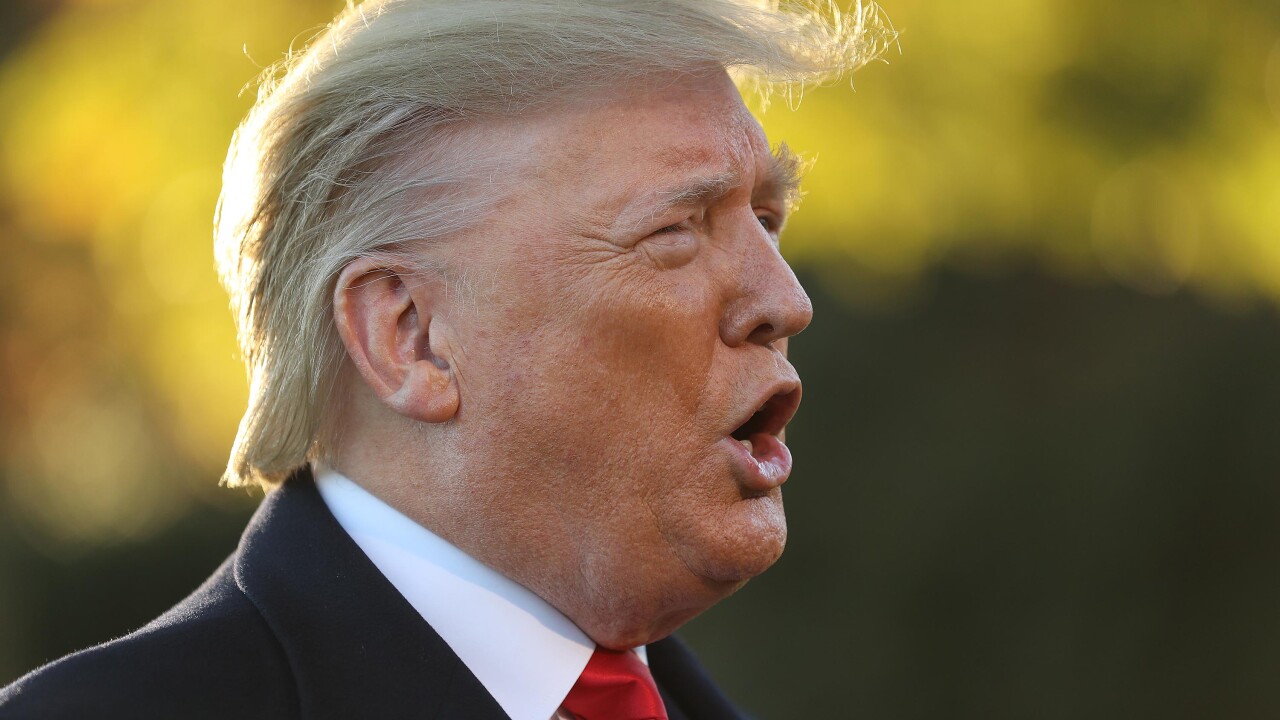 (CNN) — Oil prices pulled higher Friday morning after a top Iranian general was killed in a US airstrike at Baghdad’s airport ordered by President Donald Trump.

Futures for Brent crude, a global benchmark, jumped 3.3% to $68.44 per barrel during Asian trading hours on Friday, putting it on pace for its largest daily gain in nearly a month. US oil futures gained 2.6%, reaching $62.79 per barrel, also its largest gain in about a month.

The Pentagon confirmed in a statement that the US military killed Qasem Soleimani, the commander of Iran’s Islamic Revolutionary Guards Corps (IRGC) Quds Force unit, in the attack at Baghdad International Airport. It said the strike was aimed at “deterring future Iranian attack plans.”

China’s Shanghai Composite also inched down 0.1% after hitting an eight-month high on Thursday.

Japanese markets were still closed for the New Year’s holidays and will resume trading on Monday.

HSBC dropped 0.4% in Hong Kong. The bank become the latest victim in the political fallout of Hong Kong’s pro-democracy protests. Protesters attacked some branches of HSBC earlier this week.

HSBC said Thursday in a statement that it was working to restore ATM services and other banking services that had been suspended as a result of the attacks.