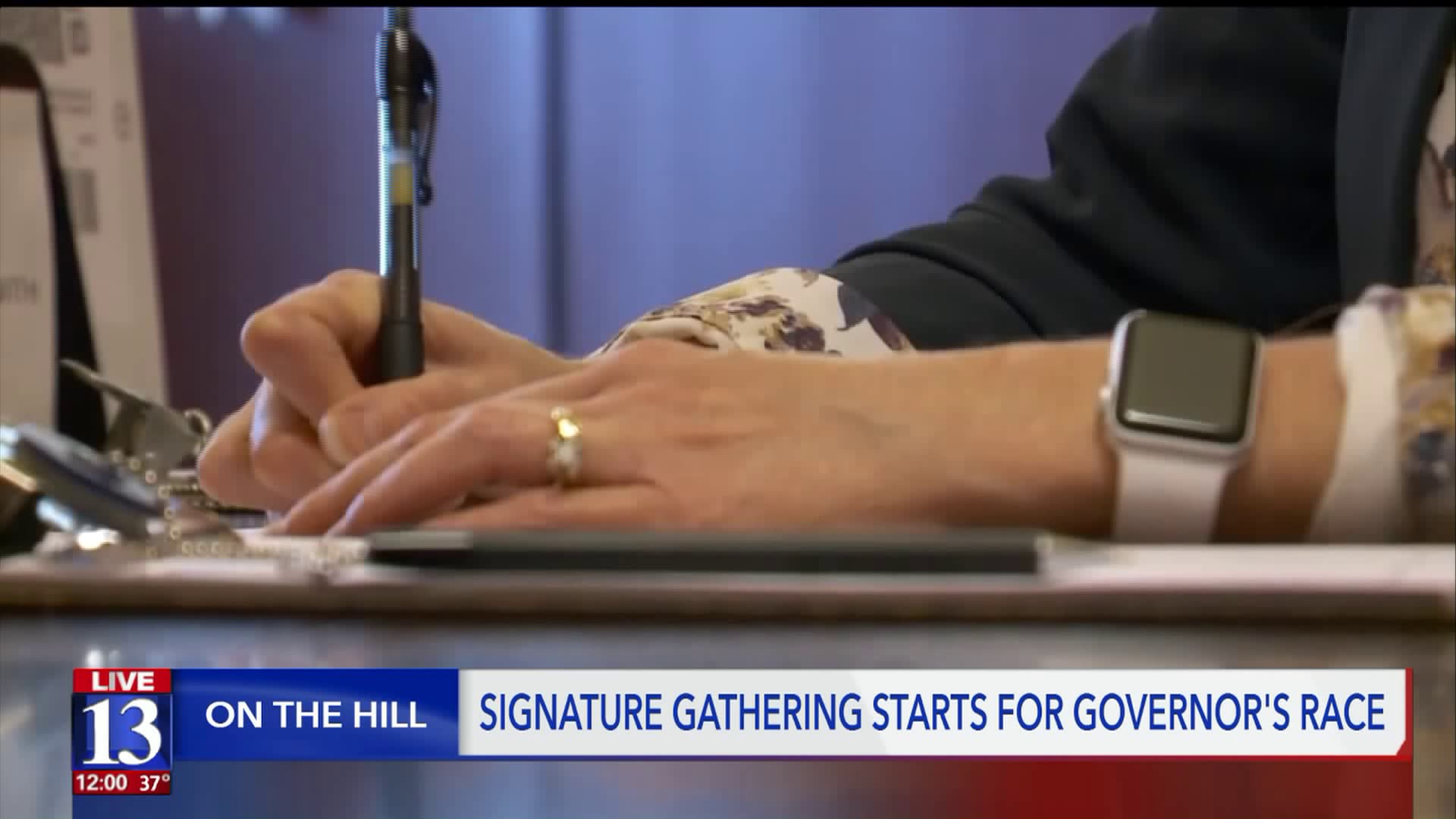 New names are jumping into the race for Utah governor. 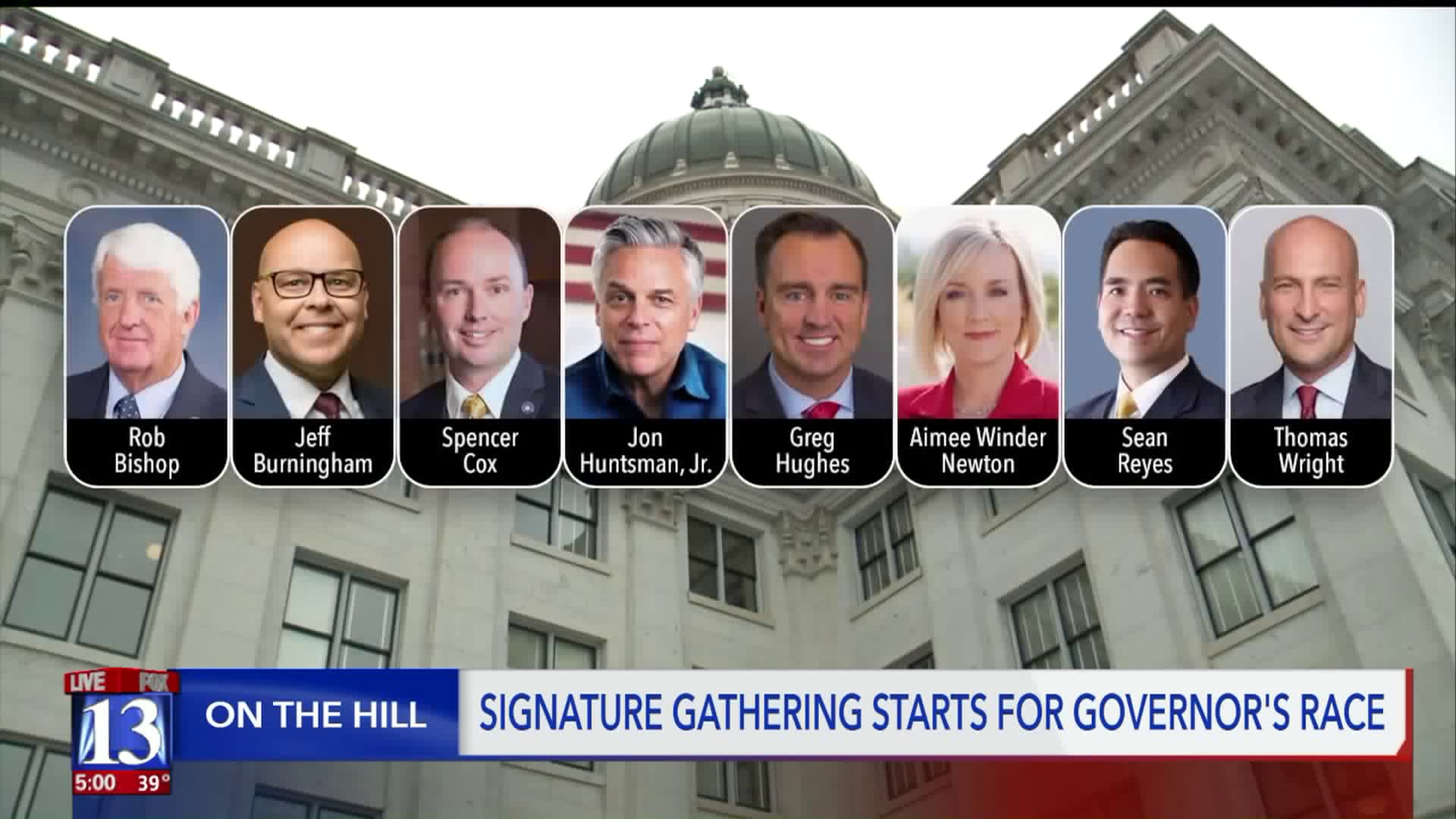 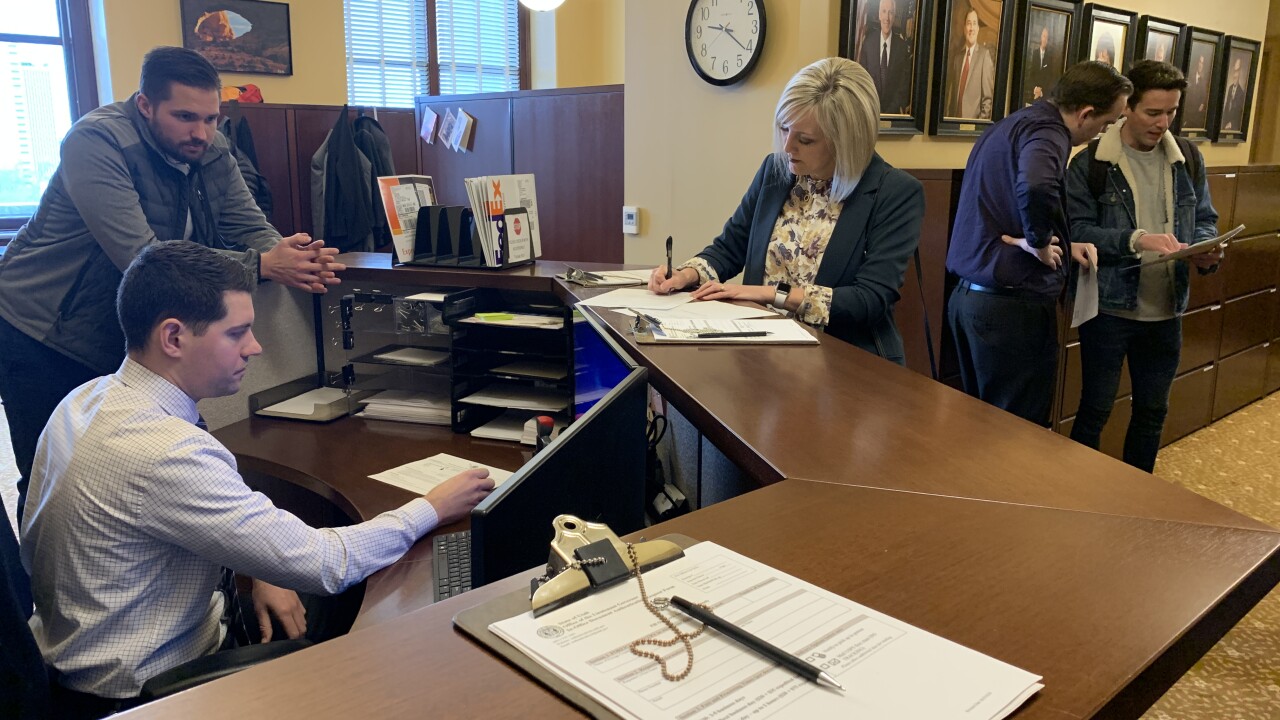 SALT LAKE CITY -- New names are jumping into the race for Utah governor.

"I’ve never been in government. I’ve never been an elected official," Wright said. "So I come in on day one with a fresh perspective. I don’t have any baggage. I don’t owe anyone anything."

FOX 13 is told former House Speaker Greg Hughes will also jump into the Utah governor's race with an announcement next week.

On Thursday, the majority of the candidates formally declared their intent to gather signatures, ensuring them a spot on the June primary ballot regardless of how they fare in the Utah GOP state convention. Huntsman was the only declared candidate who has yet to.

"Utah’s at a point where we have some challenges and I think the next ten years are going to be the most important in Utah’s history," Wright said.

Each of the candidates who spoke with FOX 13 on Thursday said education, growth and government reform are issues they hear from Utahns most about. And with a crowded field, they are all trying to stand out and court Republican voters.

"One of the reasons I’m running for this is I don’t want Utah to become California," said Winder Newton, who also serves on the Salt Lake County Council. "We have such a great state. We have such a bright future, we can build on so many great things we’ve done."

For Burningham, he views his status as a "political outsider" as an advantage.

"We need to modernize and innovate with education. To do that, we need to elect someone outside the political establishment. Number two is tax reform," he said, referring to the legislature's overhaul bill and the recent referendum that he has supported to overturn it.

"Not only have I been the Lt. Governor for six years, I’ve served on the city council, as a mayor, as a county commissioner and in the House of Representatives," he said, adding that he also ran a successful business.

Cox said he intended to release his policy proposals in the next few weeks.

"What you will see from me and my campaign is solid proposals people will be able to ask questions about," he said.

Each candidate must gather approximately 28,000 signatures, but voters can only sign once per race. If they sign more than one candidate's packet, the law states the first candidate to get their signatures validated gets it.