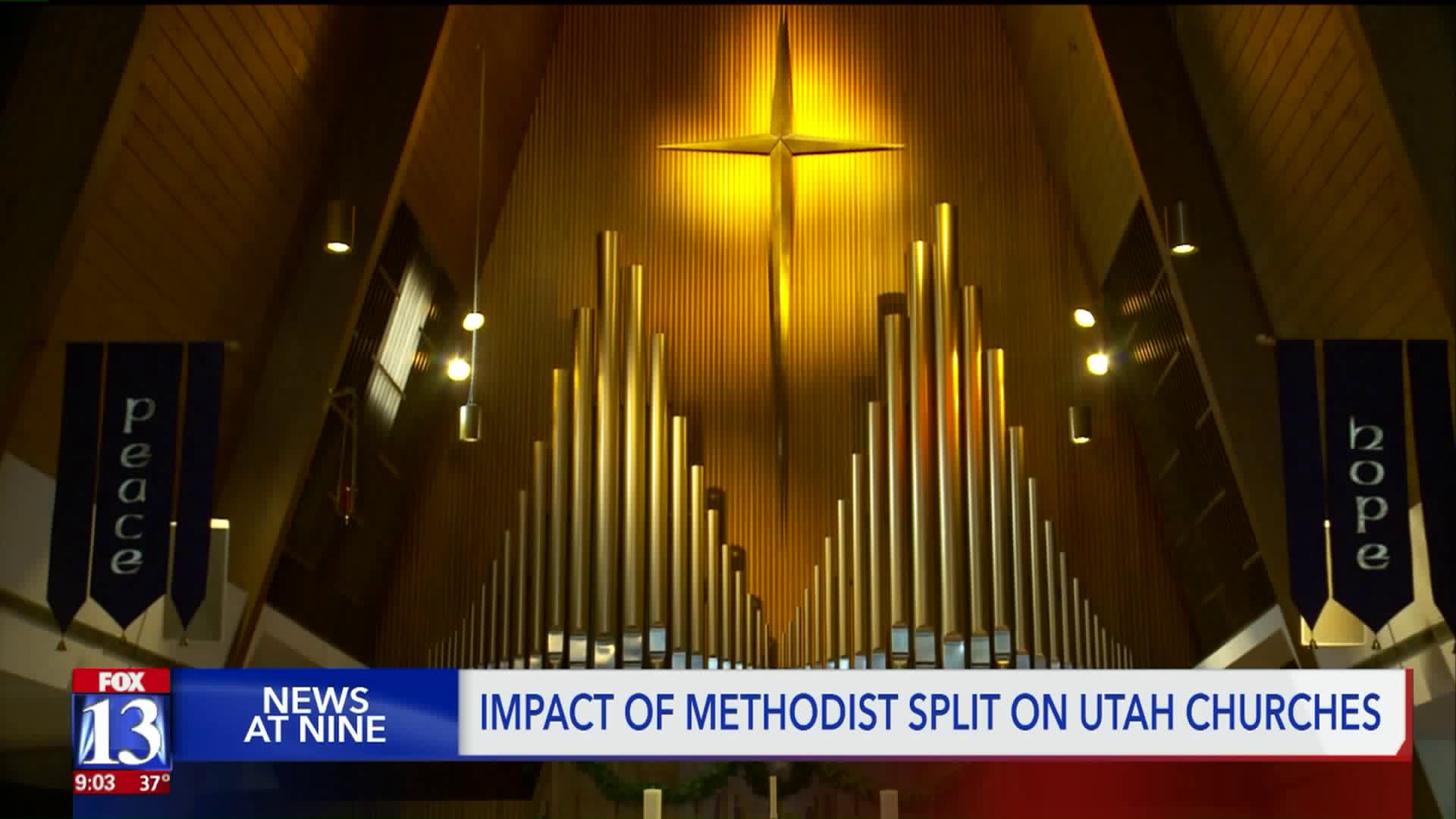 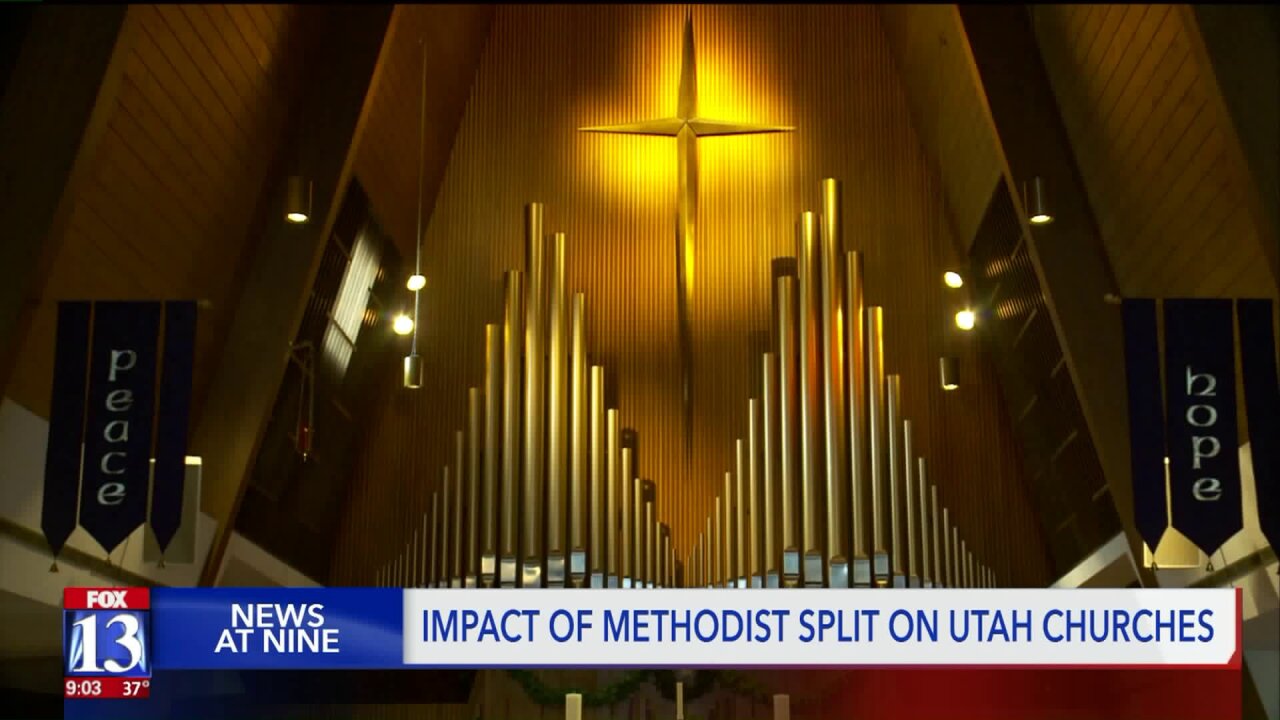 SALT LAKE CITY — The United Methodist Church has signed a separation agreement that would create two denominations — one with the traditional practices of the church, and another with the ability to perform same-sex marriages and ordain members of the LGBTQ community to leadership.

Reverend Russell Butler with the Christ United Methodist Church in Salt Lake City said the majority of his work has been pushing for a change like this.

Not all of his congregants agree on the change, but Reverend Butler said this divorce between traditional and progressive United Methodists will be historic.

“We have struggled with it and looked at the Bible, looked at what Jesus had wanted and encouraged, tried to figure out what love has to do with it and how to treat the neighbor,” he said.

The United Methodist Church came out in the ’70s stating homosexuality was incompatible with Christian teaching.

Butler said some members have disagreed with that decision ever since.

In 2019, the Council of Bishops held a special General Conference to make rules.

Now the United Methodist Church is splitting into two denominations — allowing progressive congregations to perform homosexual marriages and ordain members of the LGBTQ community to leadership.

Congregant Kelly Carpenter’s family is still in Texas with a very traditionalist congregation.

The structure of their meetings will be the same, but Carpenter said she knows the messages she will hear at the Christ United Methodist Church in SLC will be different.

“This is kind of like we’re going to a different church or we’ve changed religions,” said Carpenter. “There’s going to be pains, it’s going to feel like a divorce.”

Through the split, Carpenter said she hopes progressive and traditional United Methodists will remain friends.

For Reverend Butler, he hopes all people will know they are welcome and have a place sitting in his church’s pews.

“The paradigm of Jesus, to me, seems that it is about love of self and love of others,” he said.

There are about 20 United Methodist congregations throughout the state of Utah.

The Council of Bishops will confirm the split in a General Conference session this May.