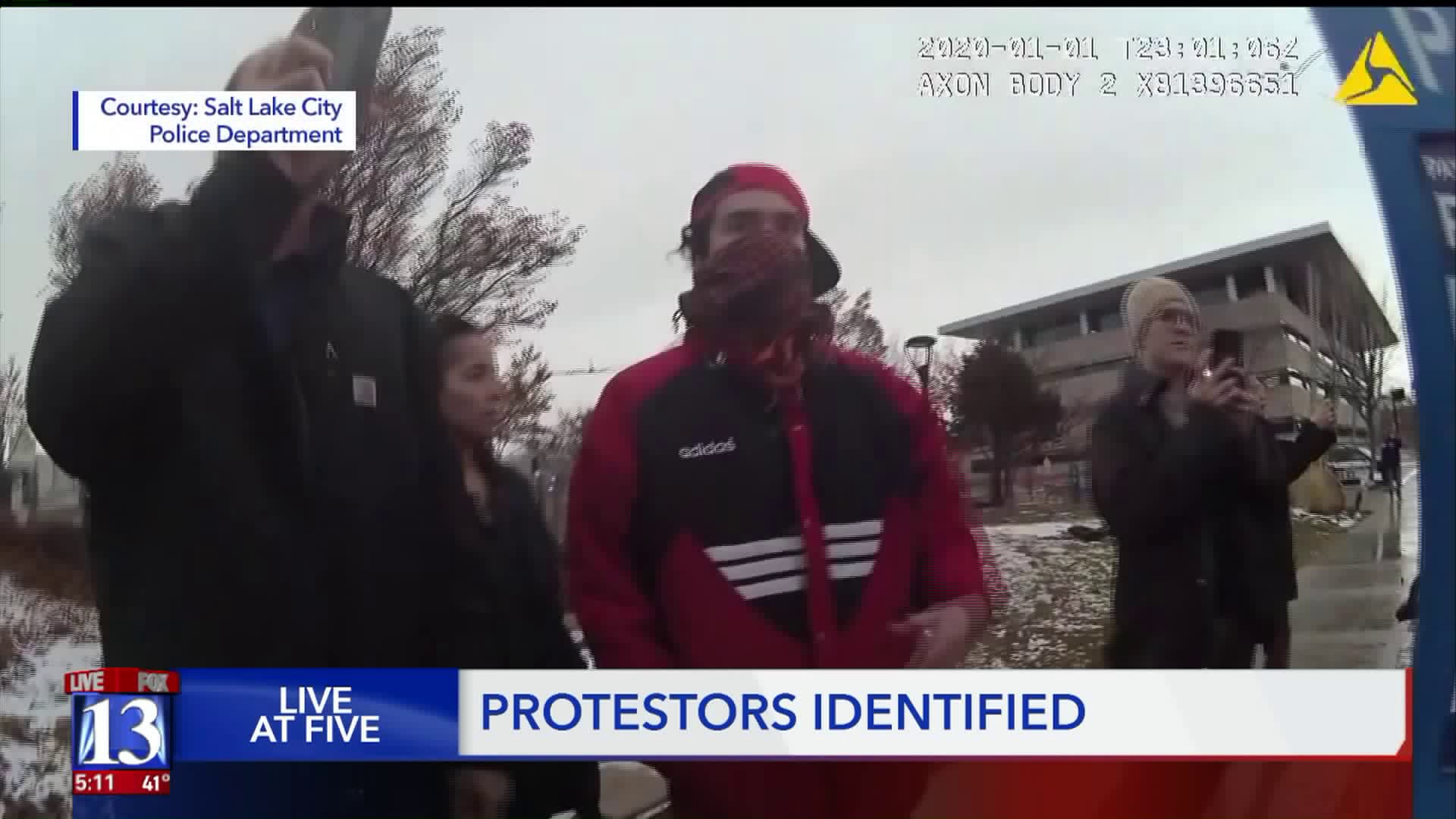 Salt Lake City Police identified some of the protesters from the homeless camps this weekend as the same people arrested during the Inland Port protests. 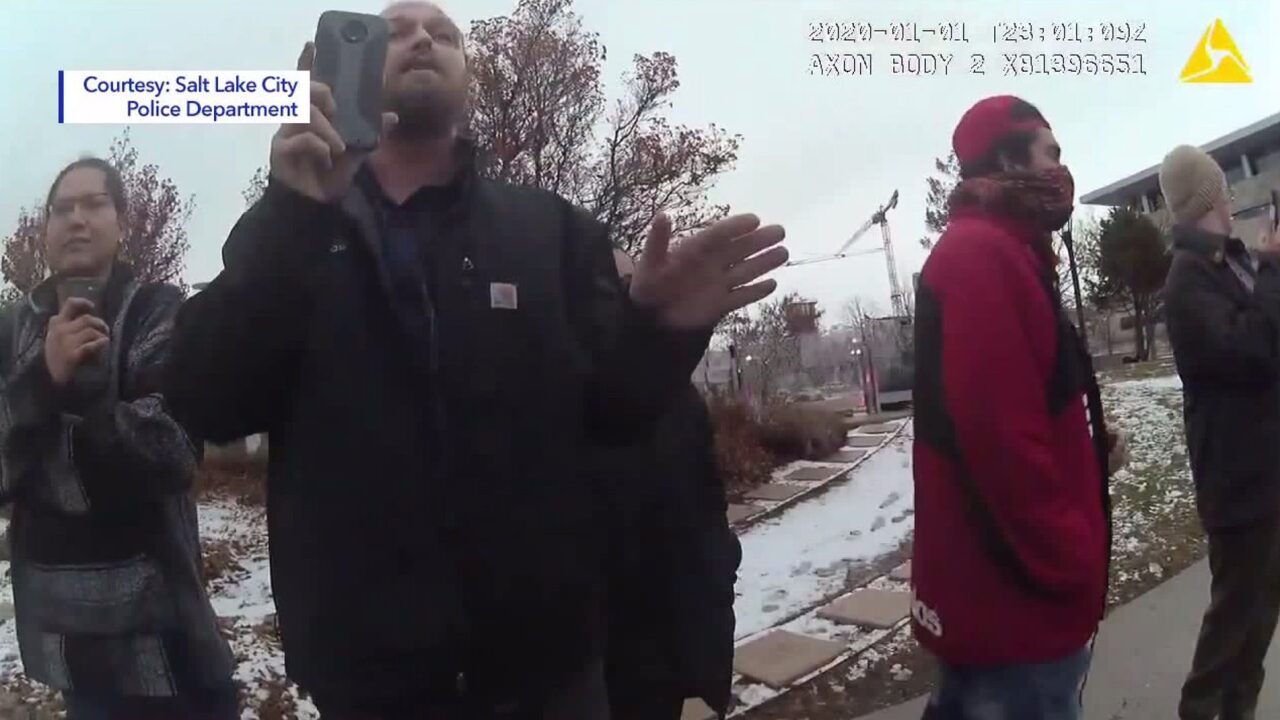 SALT LAKE CITY — Salt Lake City Police identified some of the protesters from recent demonstrations at homeless camps as the same people arrested during the Inland Port protests.

The Take Shelter Coalition organized the occupation of Washington Square Park to help feed the homeless and provide warmth and emotional support.

Sam Murdock, a member of the coalition, said they also wanted to bring their five demands to Salt Lake City Police.

“We just want to make it clear that police are claiming that the shelters have beds open, but we have people who call on a regular basis and record how many beds are available, and there are rarely any beds available,” Murdock said.

One man can be seen yelling at police with explicit language saying, “You can’t arrest people or fine them when shelters are full.”

“The way this guy talked to police and berated them, it just made you sick to your stomach, and that’s one of the protesters,” said David Kelly, Vice Chairman of the Pioneer Park Coalition.

Kelly said that protester is one of the ones he has seen at the Inland Port protests.

FOX 13 asked Murdock if the coalition members were a part of the inland port protests and if they are paid to go from protest to protest.

“None of us are getting paid,” Murdock said. “There are a lot of community organizers involved that are against the inland port for sure, but this coalition has nothing to do with that. Our sole focus is to help our friends and neighbors find shelter.”

But, Kelly said, some of the homeless aren’t willing to go to the shelter.

The body camera footage shows a protester confronting police about not helping the homeless get to shelters, to which the officer responded, “I’ve offered a couple of rides today and they say ‘no thank you.’”

It’s a deeper issue than not having enough beds, Kelly said — It’s about helping the homeless realize there are resources to help with mental health, drug addiction, paying rent or for just having a temporary place to stay.

“The homeless system is not about bandwidth — it’s about moving people through,” Kelly said.