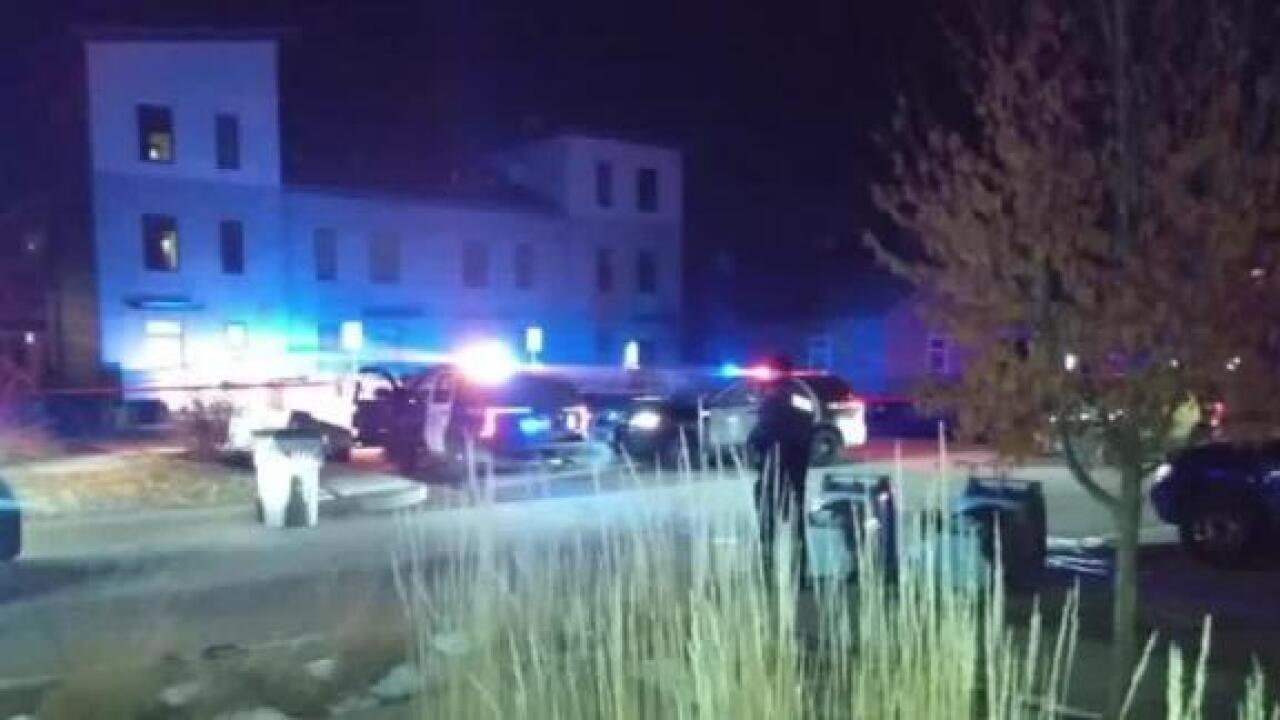 The pair was hurling snowballs at passing cars with a group of children on Saturday evening, Milwaukee police said in a series of tweets.

One of the snowballs struck a white Toyota, and the driver of the car shot at the children, police said.

Police found the 12-year-old girl and the 13-year-old boy minutes apart. Both of their injuries were non-life-threatening.

Both children are being treated at a local hospital, police said.

Milwaukee police asked tipsters with information about the suspect or the incident to contact the department at 414-935-7360 or Milwaukee Crime Stoppers at 414-224-8477.

CNN reached out to Milwaukee police for further comment.