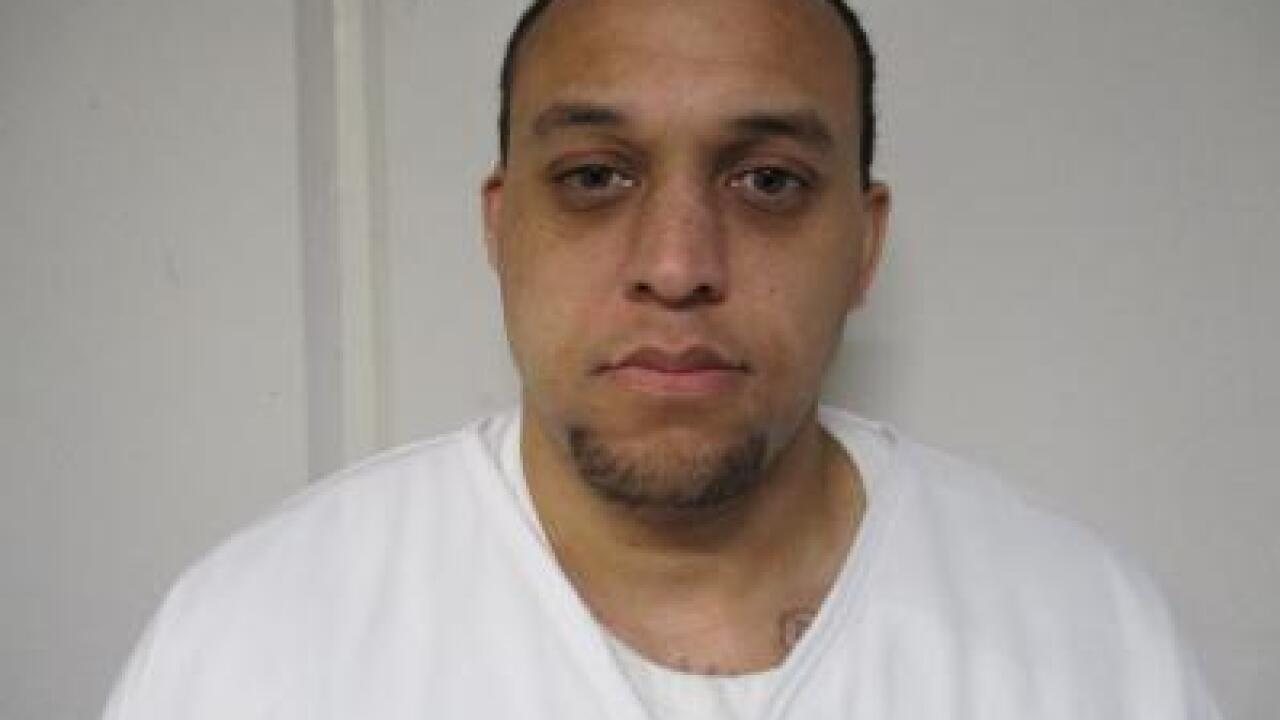 SALT LAKE CITY — A judge has put on hold the case of a Utah man sentenced to life in prison without parole when he was 17.

That’s so the U.S. Supreme Court can consider a similar case that could alter his sentence.

Robert Cameron Houston, now 29, was sentenced in 2007 at age 17 to life in prison without the possibility of parole. He was convicted in the gruesome rape and stabbing death of Raechale Elton, 22, back in 2006. She worked as a counselor in the Clearfield youth group home Houston was staying at.

Houston has been appealing his sentence, arguing that to give a juvenile life without parole violates his Eighth Amendment right against cruel and unusual punishment. In 2015, the U.S. Supreme Court was asked to hear Houston’s petition filed by a group of University of Utah law students, but the nation’s top court refused to do so.

But now the Court is hearing a different appeal. The justices are deciding a case involving Lee Boyd Malvo, who, along with John Allen Muhammed, terrorized the Washington, D.C., area in 2002 in a series of sniper attacks, killing 12 people and injuring six others. Muhammed was executed; Malvo is challenging his life without parole sentence given to him at age 17.

In asking for his case to be put in limbo, the Utah Attorney General’s Office said it was a matter of resources.

“Houston has made a federal constitutional claim whose ultimate answer will soon be decided conclusively by the United States Supreme Court,” Deputy Utah Solicitor General Andrew Peterson wrote. “The parties could spend significant resources litigating this claim, and this Court could spend significant resources deciding it, only to have the Supreme Court invalidate all of those efforts by ruling contrary to how this Court decides it. Both judicial economy and the parties’ interests in ensuring the ultimate reliability of the outcome of these proceedings counsel in favor of staying the case pending the decision in Malvo.”

Either way, Peterson wrote, a decision by the U.S. Supreme Court will impact Houston’s case by either changing it to one where he gets parole, or changing the course of his post-conviction relief.

“After the Supreme Court rules in Malvo, this Court can then lift the stay and proceed with much greater confidence in what the law of [juvenile life without parole] entails and, if necessary, proceed to Houston’s remaining claims, picking up right where the stay left off,” he wrote.

Houston’s defense did not file any objection to the stay, which 2nd District Court Judge David Williams granted in July. The U.S. Supreme Court could decide this year what to do on juvenile life without parole sentences.