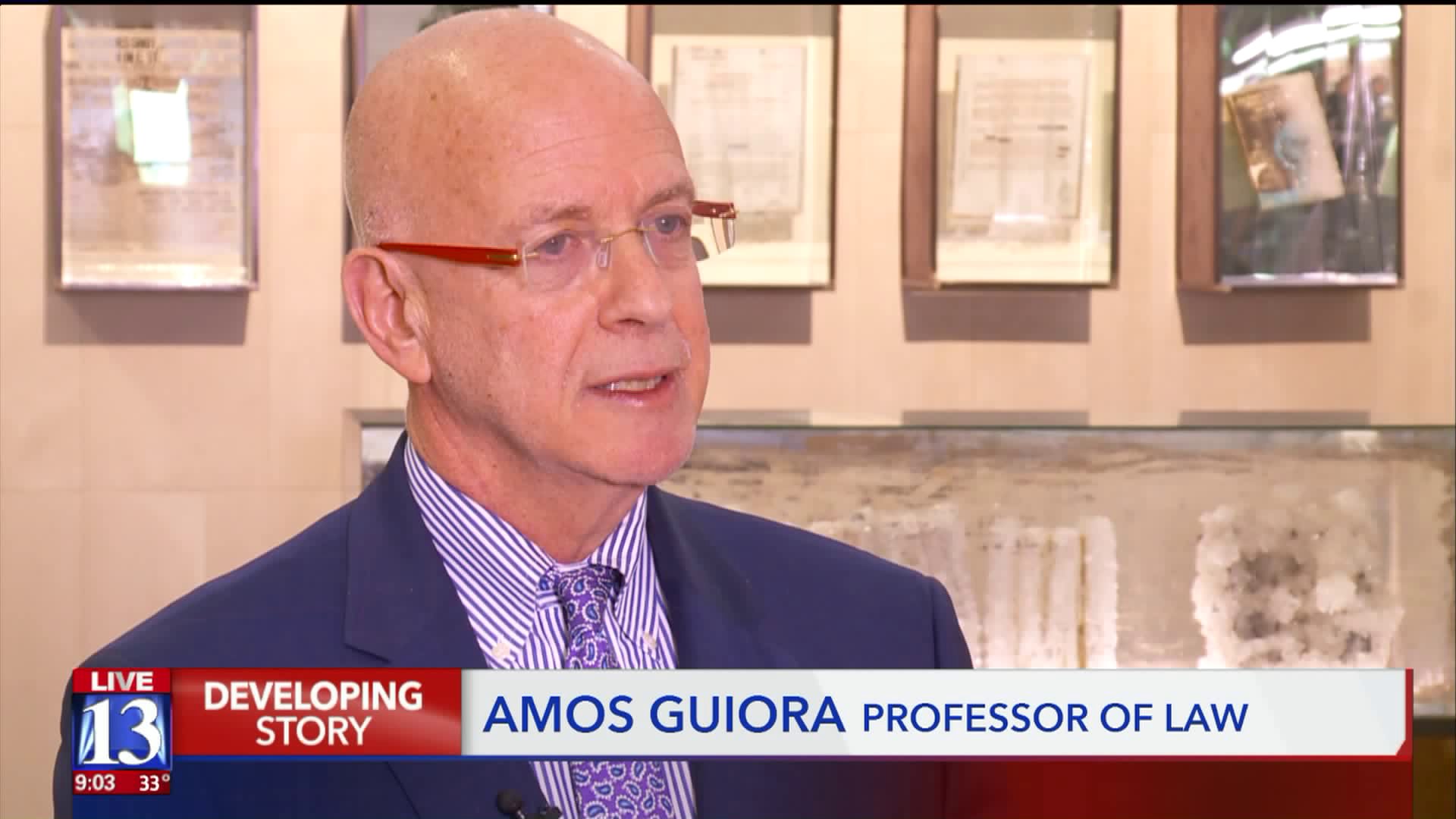 Professor Amos Guiora has published extensively both in the U.S. and Europe on issues related to national security, limits of interrogation, religion and terrorism, the limits of power, multiculturalism and human rights. 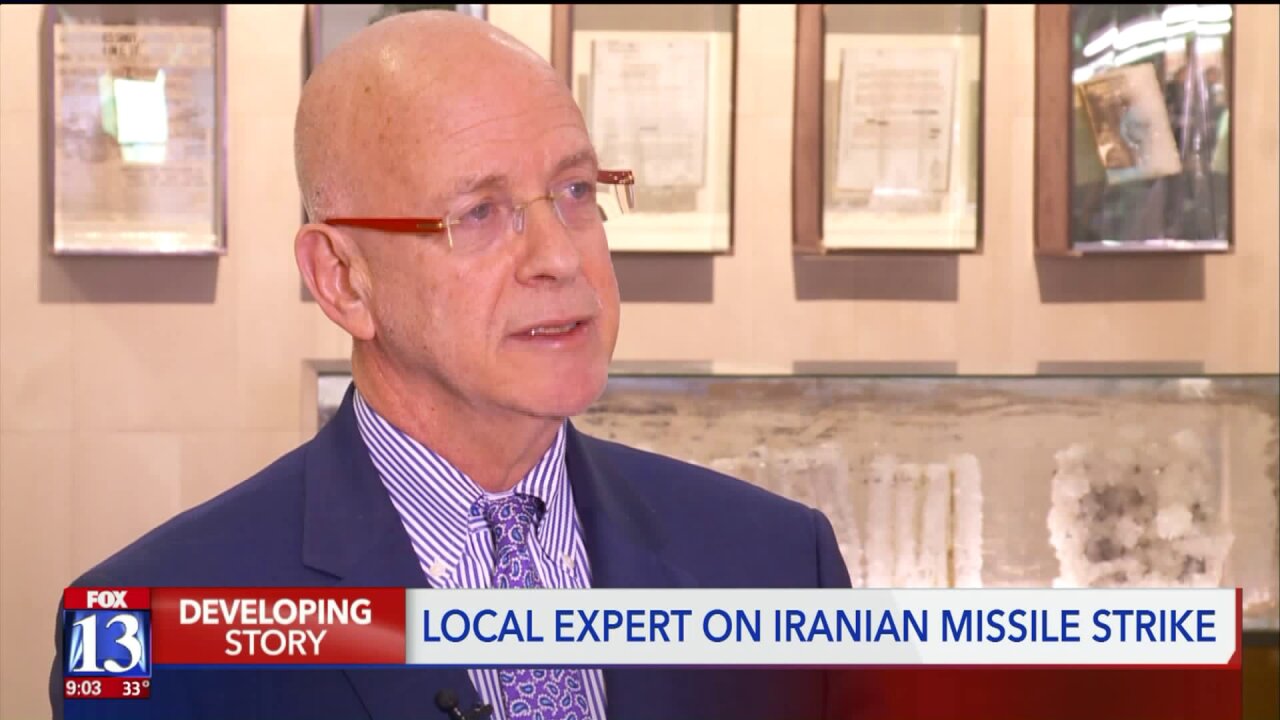 SALT LAKE CITY — Where does the relationship between the United States and Iran stand after Tuesday's missile strikes aimed at Iraq bases housing U.S. soldiers?

The answer could perhaps be: It's complicated.

"It'll be interesting to see how [President Donald Trump] reacts to this," said Amos Guiora, a professor at the University of Utah's S.J. Quinney College of Law. "The President today backtracked from the idea of bombing cultural sites which would have been beyond egregious and beyond all sense of acceptable norms with respect to international law."

Guiora has published extensively both in the U.S. and Europe on issues related to national security, limits of interrogation, religion and terrorism, the limits of power, multiculturalism and human rights.

While the past week has been uneasy for the relationship between the U.S. and Iran, Guiora believes the tensions could stay at an uncomfortable state with no movement of the U.S. into Tehran.

"I really do believe in the context of geopolitical thinking that no response is actually a more disturbing response because it introduces an element of unpredictability," said Guiora. "Maybe one can suggest the president understands that we're not in a normal situation right now again from this spike that caution is not a bad thing."

When asked about the severity of Tuesday's attack, Guiroa believes the missile attack is a mild response.

According to a Pentagon spokesperson, Iran launched more than a dozen missiles at the al-Asad airbase, which houses U.S. troops and American forces in the town of Erbil. When FOX 13 reached out to the Department of Defense for clarification on injuries and damages done, the department responded: "We do not have those additional details at this time."