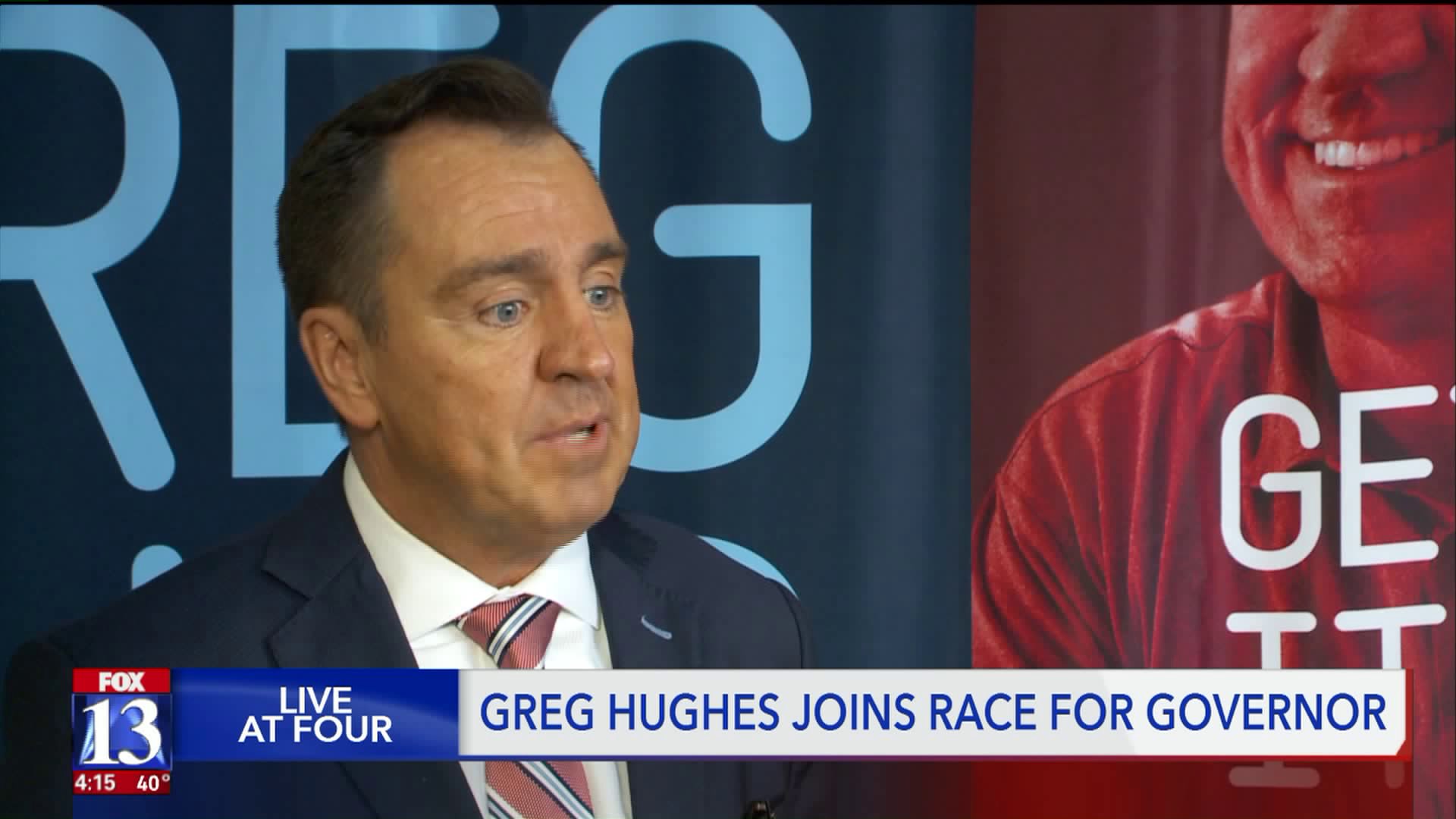 The race for governor in Utah is only getting bigger. 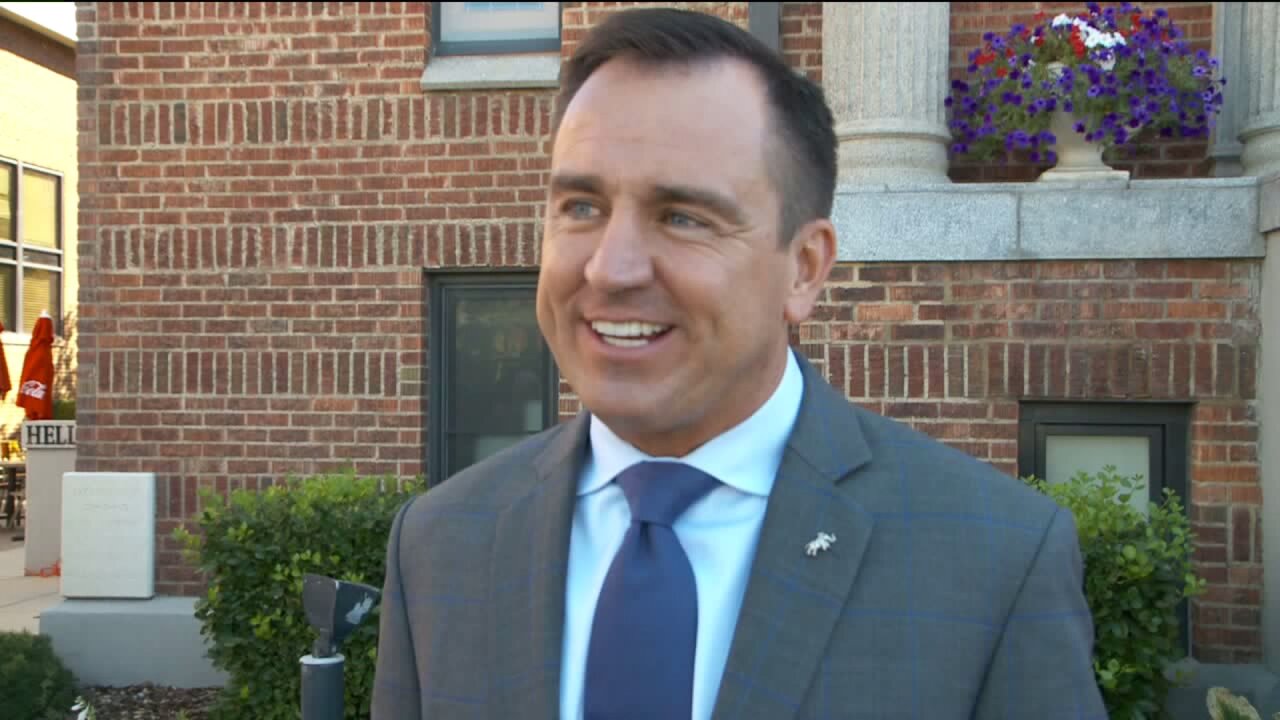 SALT LAKE CITY - The race for governor in Utah is only getting bigger.

Family, friends, and supporters cheered on Hughes at Dee’s Automotive in Murray.

“I’m in this garage because I feel like I’m an everyday guy, I feel incredibly lucky and blessed to be where I am, but I’m running for the everyday guy and gal,” said Hughes.

Hughes says while it’ll be a tough race against the other republicans, he’s not afraid of the challenge.

“The opportunity to be able to engage in a robust debate and talk about real issues and make my case to the people, it’s an open seat, so I don’t care who else is running, we’re just making our case directly to the people and that’s exciting,” said Hughes.

Hughes says while other candidates are collecting signatures to get on the ballot, he’s not going to do that.

“I’m going to do a conventional route with delegates, you get kind of the more deeper discussions of issues and I like that and I think that look if I were to get signatures, it would mean that I’m afraid that I wouldn’t be able to get through a cycle like that and I hate making decisions based in fear,” said Hughes.

Hughes says if he becomes governor, the main issue he wants to tackle is Utah’s growing population.