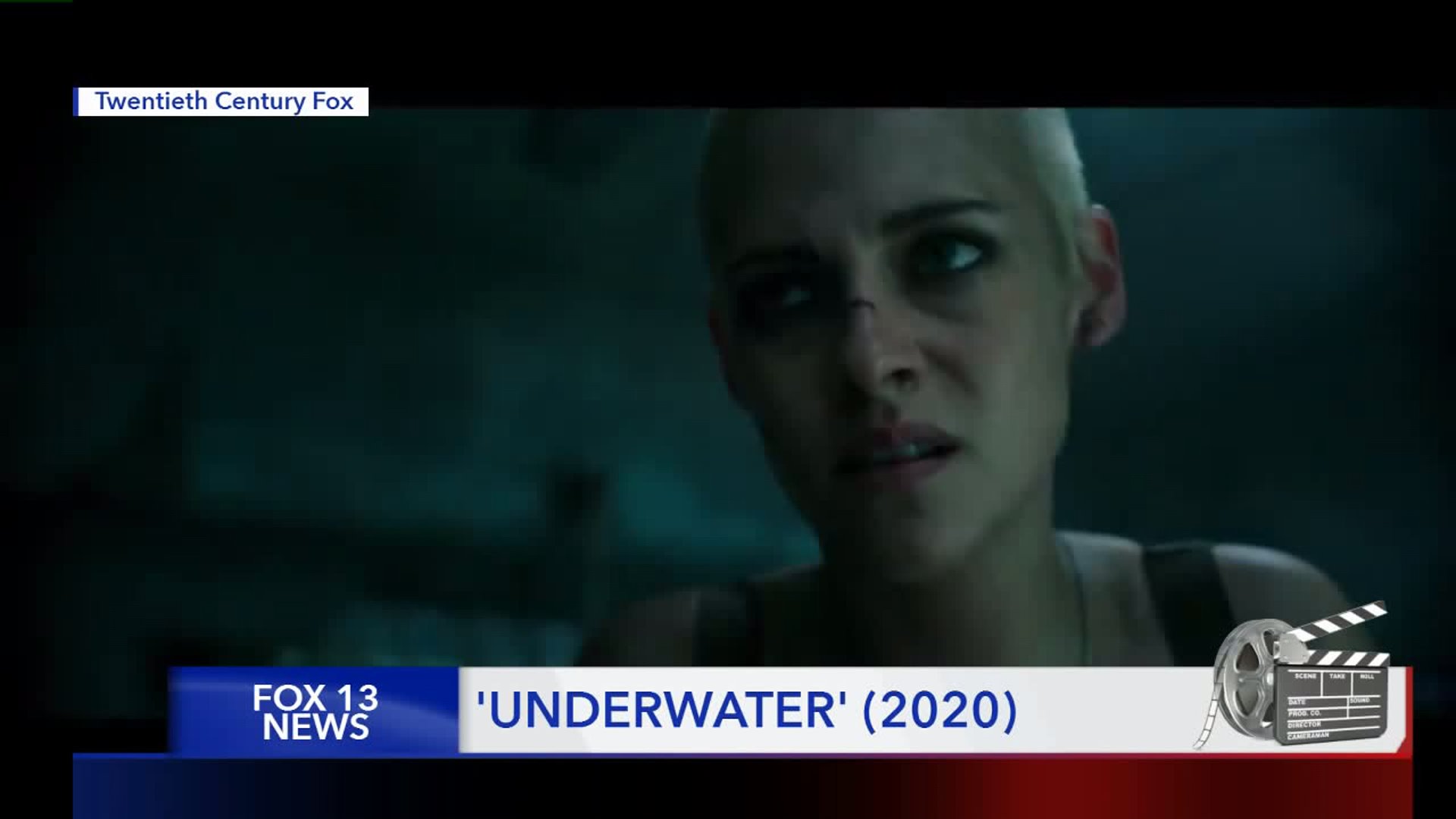 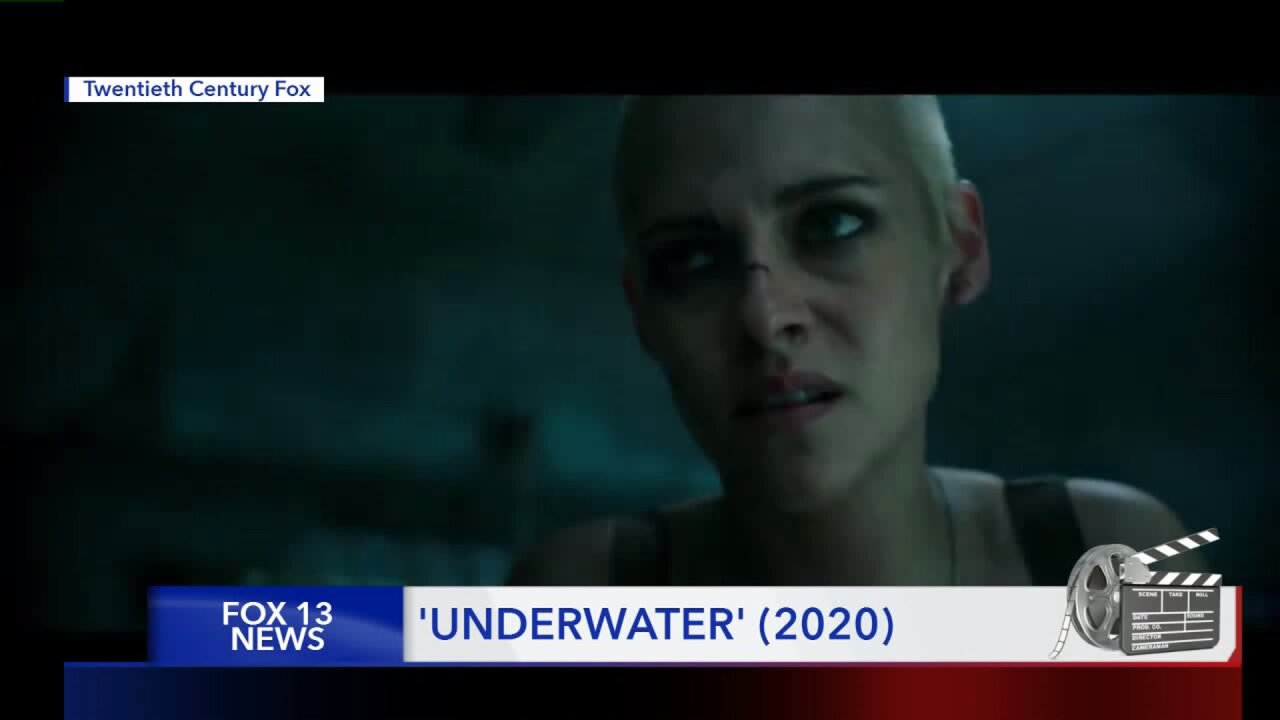 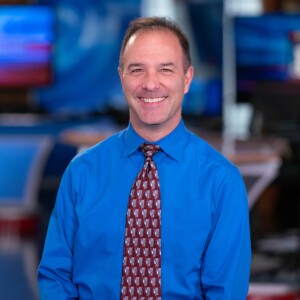 LIKE A BOSS
IMDB: “Two friends with very different ideals start a beauty company together. One is more practical while the other wants to earn her fortune and live a lavish lifestyle.”

It probably seemed like a good idea at the time: get an enviable cast of female actors together (like Rose Byrne, Tiffany Haddish and Salma Hayek) in a celebration of female friendship and girl-power! Keep the production budget below $30 Mill and just count the money!

Maybe that’s what credited story creator Danielle Sanchez-Witzel floated to pass the time in an elevator with someone from Paramount Pictures. But once two men (Adam Cole-Kelly and Sam Pitman, who together had written one whole episode of “Ryan Hansen Solves Crimes on Television” between them) got ahold of it, and another guy (Miguel Arteta who should know better) signed on to direct it, “Like A Boss” is more “Like A Bust.”

Firstly (and as usual), a lot of the funny stuff is in the trailer. What isn't is all the R-rated language -- mostly supplied by Haddish – and typical bawdy gross-out stunts that masquerade as jokes. Get ready for the longest 83 minutes of your life as “Like A Boss” is mostly filled with women being catty, rude, and undermining each other. And the hilarity truly ensues when the two main characters lose their business and stop talking to each other! Hilarious! I would remind you that this is a comedy, but I don’t need to: because nothing lasts very long in this movie, as every dramatic conflict is solved rather quickly for virtually no reason, and with a raunchy punchline…

And then comes Second Act Life Lesson; a script speed-bump that slows things down so much that the Third Act needs to go over-the-top silly to try and get back on the comedic path.

I call it the “Stripes Syndrome” (yes, I’m showing my age, and I should probably update this title) based on the 1981 comedy starring Bill Murray and Harold Ramis. Recall that it was pretty funny with a great premise (two slackers don’t know what they signed up for when they join the Army), until the secondary characters get stuck in Czechoslovakia and Bill and the Boys have to break them out.

Then the action beats take over the screen time, there’s even a bit of mild torture going on, and Murray might even get shot! Funny stuff. The Jokes Per Minutes drops to a minimum, and it barely recovers in for the credits. And basically every comedy since has tried to Teach us Something at some point to balance the gross-out jokes that came before.

But you can introduce more serious elements into a comedy and have it not only work but enhance the whole: sticking with the same year, 1981’s “Arthur” had a lead character die and it not only gave an otherwise light-hearted comedy a heart, but this irreversible low also emphasized the comedic highs.
But that doesn’t happen with “Like A Boss.” These actors deserve a better script and women deserve a better movie. And 1981 was a good year, I guess.

Like a Boss (2020)
MPAA: Rated R for language, crude sexual material, and drug use
Running Time: 1 hr 23 min
Genres: …Comedy?
---
UNDERWATER
IMDB: “A crew of aquatic researchers works to get to safety after an earthquake devastates their subterranean laboratory. But the crew has more than the ocean seabed to fear.”

I saw “Underwater” after many of my fellow critics did, and after witnessing the lambasting it received online I didn't expect much going in. So possibly my low expectations helped because “Underwater” starts off with a literal bang and barely lets you breathe from there (forgive the pun). Sure the plot is derivative, but the stylish and high production values absolutely bring it home: you definitely feel like you're underwater with these folks.

It's a claustrophobic, edge-of-your-seat action thriller whose only real issues are some unwise jokes meant to ease the tension but only serve to undermine it; the Male Gaze over the female crew (especially Kristen Stewart), and the ever-present music bed that punctuates. Every. Moment! And also spoils them when it telegraphs too much: certain sequences would’ve been so much more effective done in the silence of the deep.

But it's a packed 95 minutes of frying-pan-into-the-fire thrill ride that even gives you a surprise or two in its final act. It might not be cinema or high art even when it tries to be deep (HoHO!), but it’s certainly a popcorn-munching good time for a fun night getting creeped out.