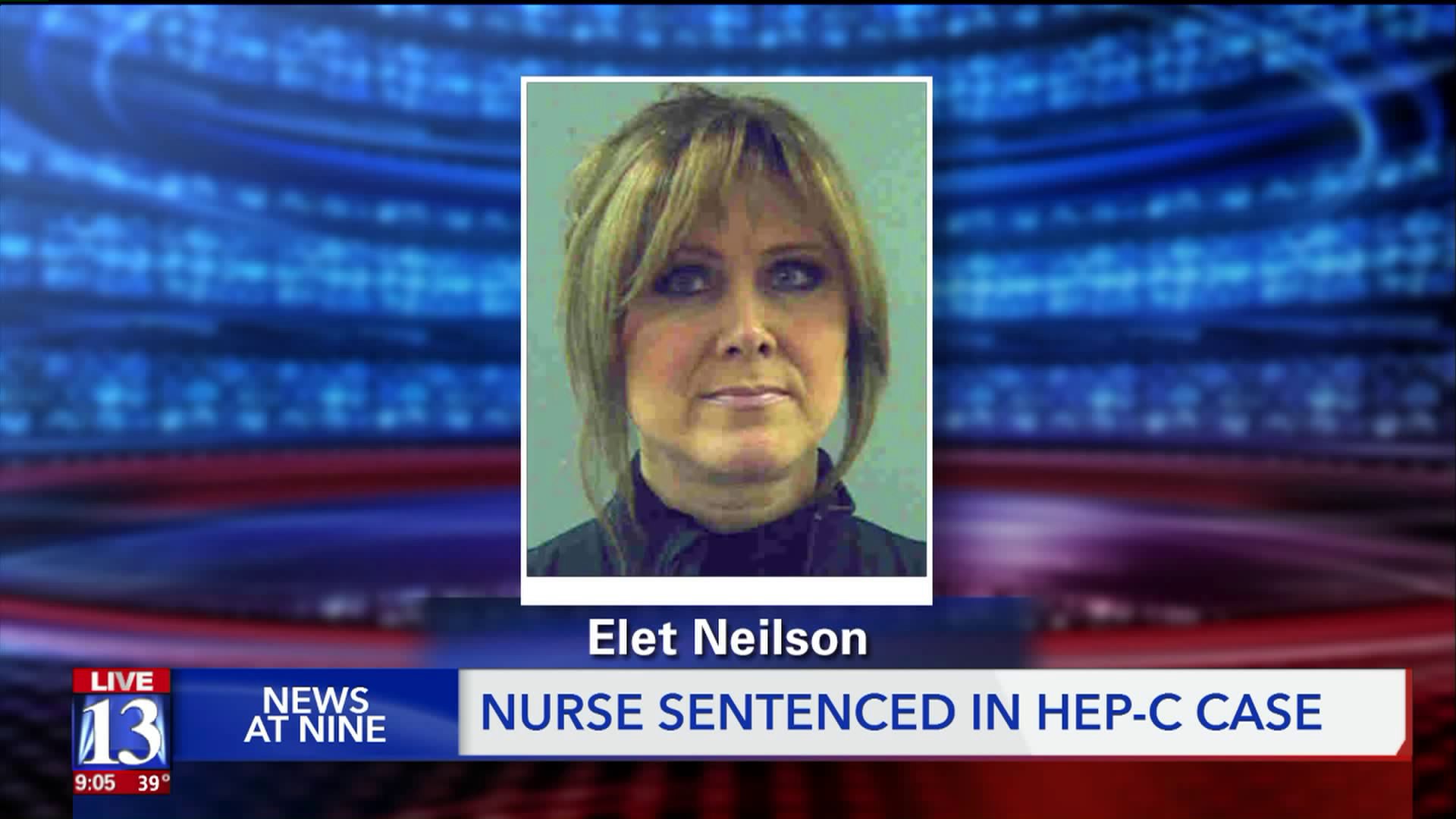 A former nurse was sentenced to five years in federal prison for infecting several of her patients with hepatitis C. 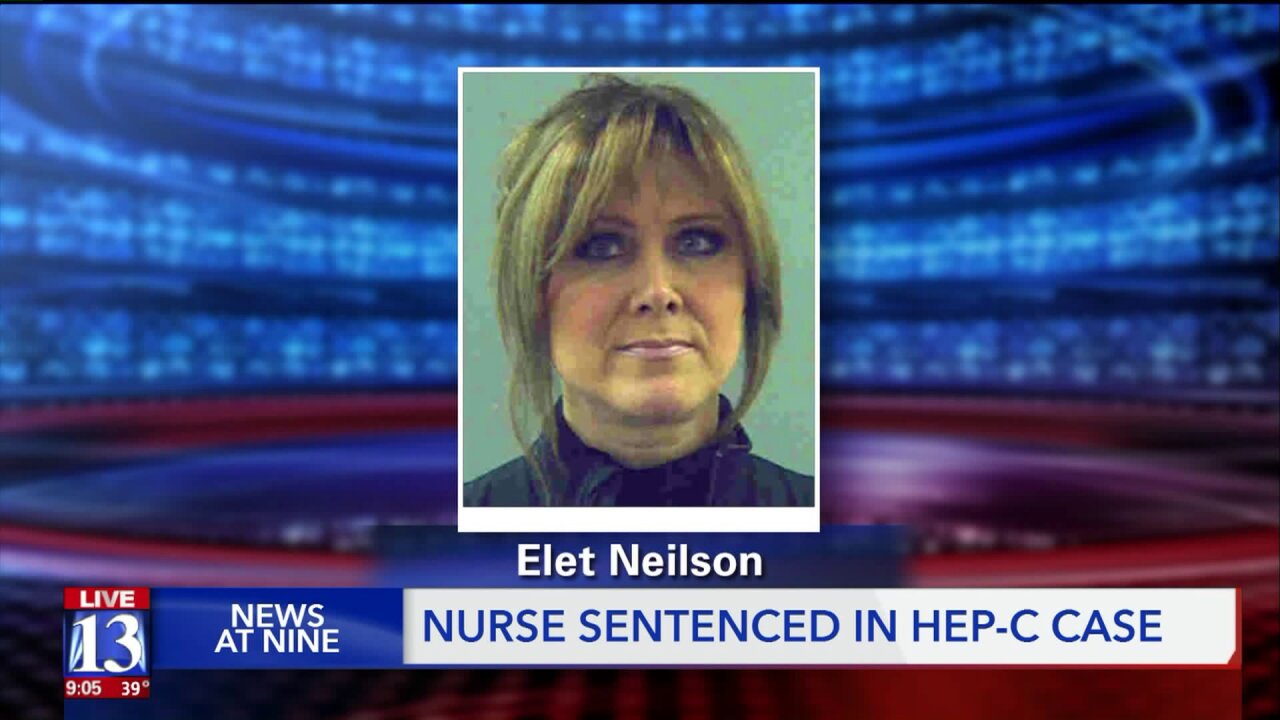 SALT LAKE CITY — A former nurse was sentenced to five years in federal prison for infecting several of her patients with hepatitis C.

Elet Neilson was an emergency room nurse at McKay-Dee Hospital in Ogden when the crime occurred.

She admitted that in 2014, she injected herself with pain killers meant for her patients. She then used the dirty needles on them, spreading the disease.

Prosecutors with the U.S. Attorney’s office argued Neilson should receive the most severe sentence of 90 months in prison because her actions affected so many people in the community.

In remarks delivered to Judge Dee Benson, Neilson described going through a divorce and losing her house to a fire in the weeks before taking the drugs. She apologized to all who were impacted.

Judge Benson sentenced Neilson to five years in prison. She was ordered to report to a facility in Bryan, Texas by March 2.

The judge described this case as "sad" with "unintended consequences."

Outside the courtroom, prosecutors said they were pleased with the decision.

“This case illustrates addiction does not come without victims. It’s not a victimless issue,” said United States Attorney John Huber. “There is some sympathy we must have for those with addiction, but these decisions that were made were not mistakes.”

Huber believes this case is an example of the devastating nature of drug abuse. He urged those dealing with addiction to get help to avoid suffering such grave and extreme consequences.

“We send a lot of messages from this courthouse. We hope people listen and make more wise decisions in their lives,” Huber said. “She didn’t intend to infect the people. That is a very unique, drastic and dark picture yet again, of our addiction crisis here in Utah.”