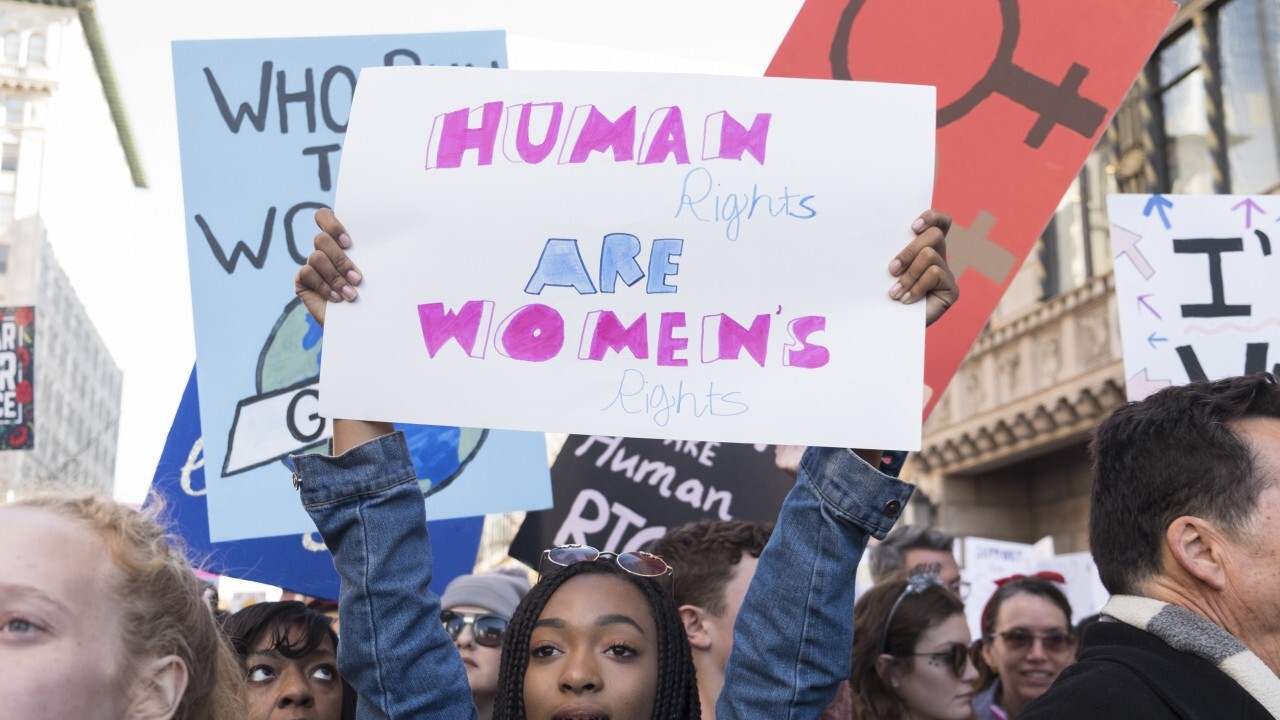 Many Americans view the United States as the best country in the world, but it does have its flaws, as pointed out by the U.S. New and World Report.

Overall, the publication ranked the U.S. 7th in its “Best Countries” rankings for 2020, calling the country the most powerful and one of the best places for entrepreneurship.

However, the U.S. isn’t the best place in the world to be a woman, according to U.S. News and World Report. In fact, they ranked America 15th.

Northern European countries rounded out the top four for women: Denmark, Sweden, the Netherlands, and Norway. Canada landed the fifth spot. Those countries were praised for their array of free public services and social inclusion.

The “Best Countries for Women” ranking was based on the responses of nearly 9,800 women who filled out surveys. It is derived from a compilation of five equally weighted country attributes: care about human rights, gender equality, income equality, progress and safety.

The U.S. also placed out of the top 10 rankings for raising kids and quality of life.