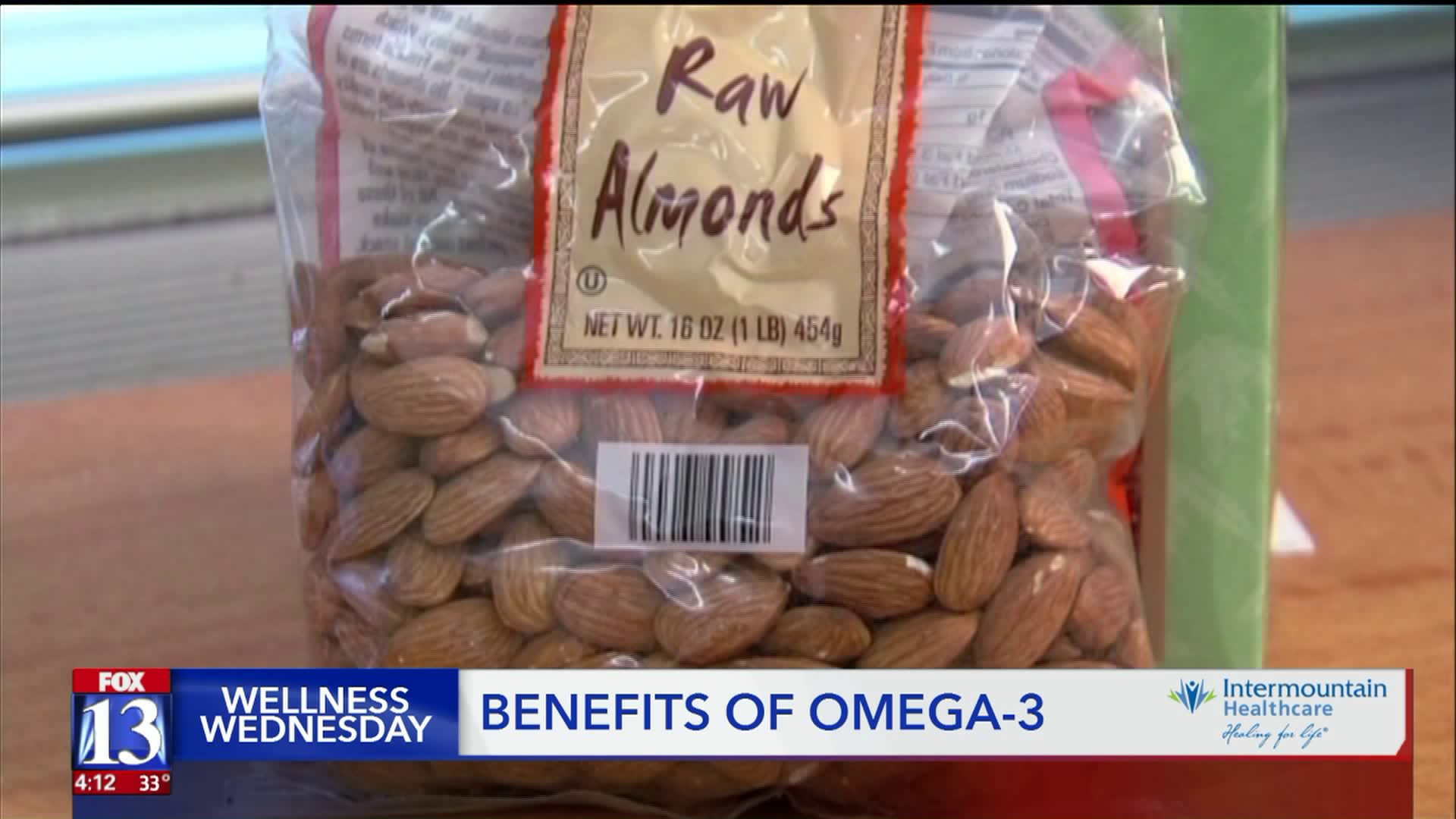 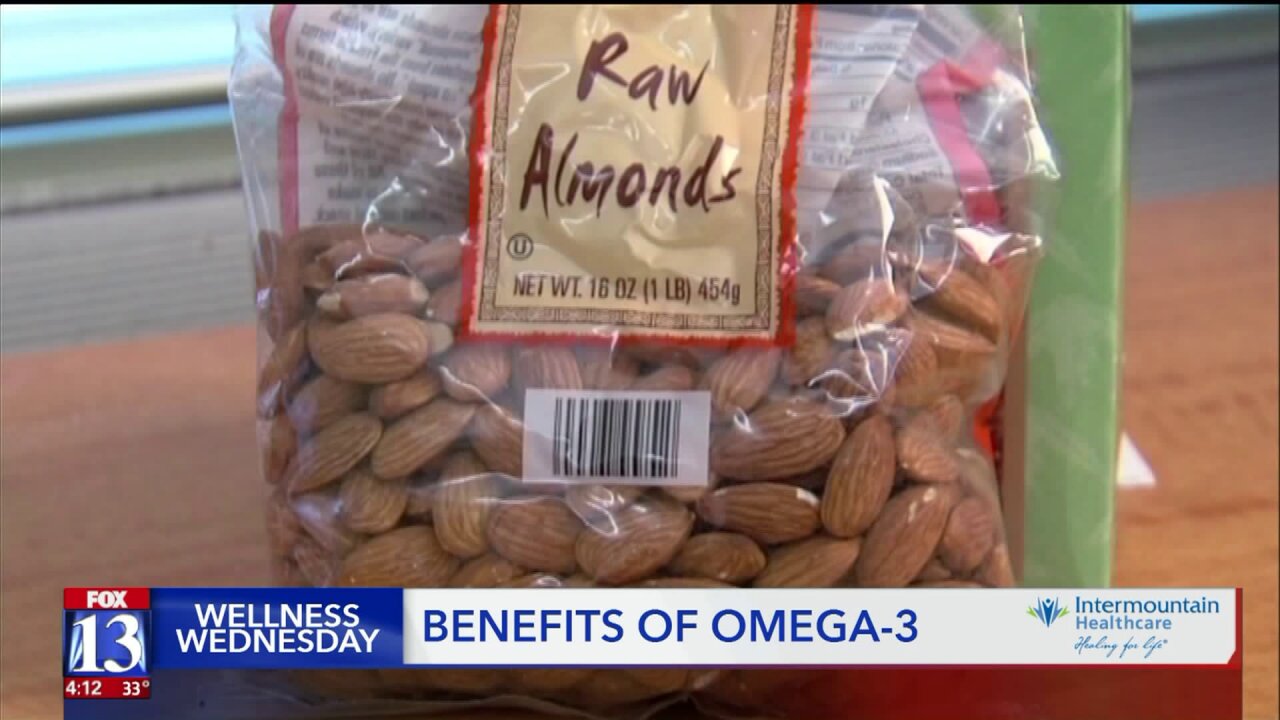 SALT LAKE CITY, Utah - Should you take omega-3 pills? Or try to have two to servings of omega-3 rich fish a week, as the American Heart Association recommends? It may seem a bit murky if you follow headlines about nutrition and health.

That’s why researchers at the Intermountain Healthcare Heart Institute continue to research the potential benefits and risks of this popular supplement, especially when it comes to prostate cancer risk and heart health.

Omega 3s are a family of essential fatty acids that play important roles in your body and may provide a number of health benefits. As your body cannot produce them on its own, you must get them from your diet.

The three most important types are ALA (alpha-linolenic acid), DHA (docosahexaenoic acid), and EPA (eicosapentaenoic acid). ALA is mainly found in plants, while DHA and EPA occur mostly in animal foods and algae.

When compared to a matched control group of 149 men, the researchers found that higher omega-3 levels were not linked with elevated prostate cancer risk.

Viet T. Le, MPAS, PA, researcher and physician assistant at the Intermountain Healthcare Heart Institute, said they undertook this study in light of findings from a 2013 paper from the Journal of the National Cancer Institute [ncbi.nlm.nih.gov] that suggested a possible link between higher omega-3 plasma levels and the development of prostate cancer, one that has been debated since publication.

“If I’m recommending omega-3 for my patients to save their hearts, I want to make sure I’m not putting them at risk for prostate cancer,” said Le. “Our study found no evidence of a link between the two.”

In the second study presented at the 2019 American Heart Association Scientific Sessions, the Intermountain researchers looked at 894 patients undergoing coronary angiography (a test that shows how blood flows through the arteries in the heart).

These patients had no prior history of heart attack or coronary artery disease, however upon their first angiogram, about 40% of those patients had severe disease and about 10% had three-vessel disease, Le said.

Researchers also measured patients’ plasma levels of omega-3 metabolites, including DHA and EPA. Those patients were then followed to see who had subsequent heart attack, stroke, heart failure, or who died.

Researchers found that patients who higher rates of omega-3 metabolites had lower risk of those follow up adverse effects regardless of whether they had severe disease or not on their initial angiogram.

“This study is important because we looked at how omega-3 helps patients who have already developed disease, and its effects on survival – both in getting to the first angiography to be diagnosed (vs. having a heart attack or worse before even knowing they have heart disease) and thereafter,” said Le.

“While a seeming association between higher plasma omega-3 levels and the findings of severe heart disease upon initial angiogram might raise alarms that omega-3 isn’t beneficial, they did live to see a doctor and get diagnosed,” Le added. “And we saw a link between higher levels of omega-3 and their survival rate thereafter.”

This research was sponsored by the Intermountain Research and Medical Foundation and the Dell Loy Hansen Foundation, Inc.