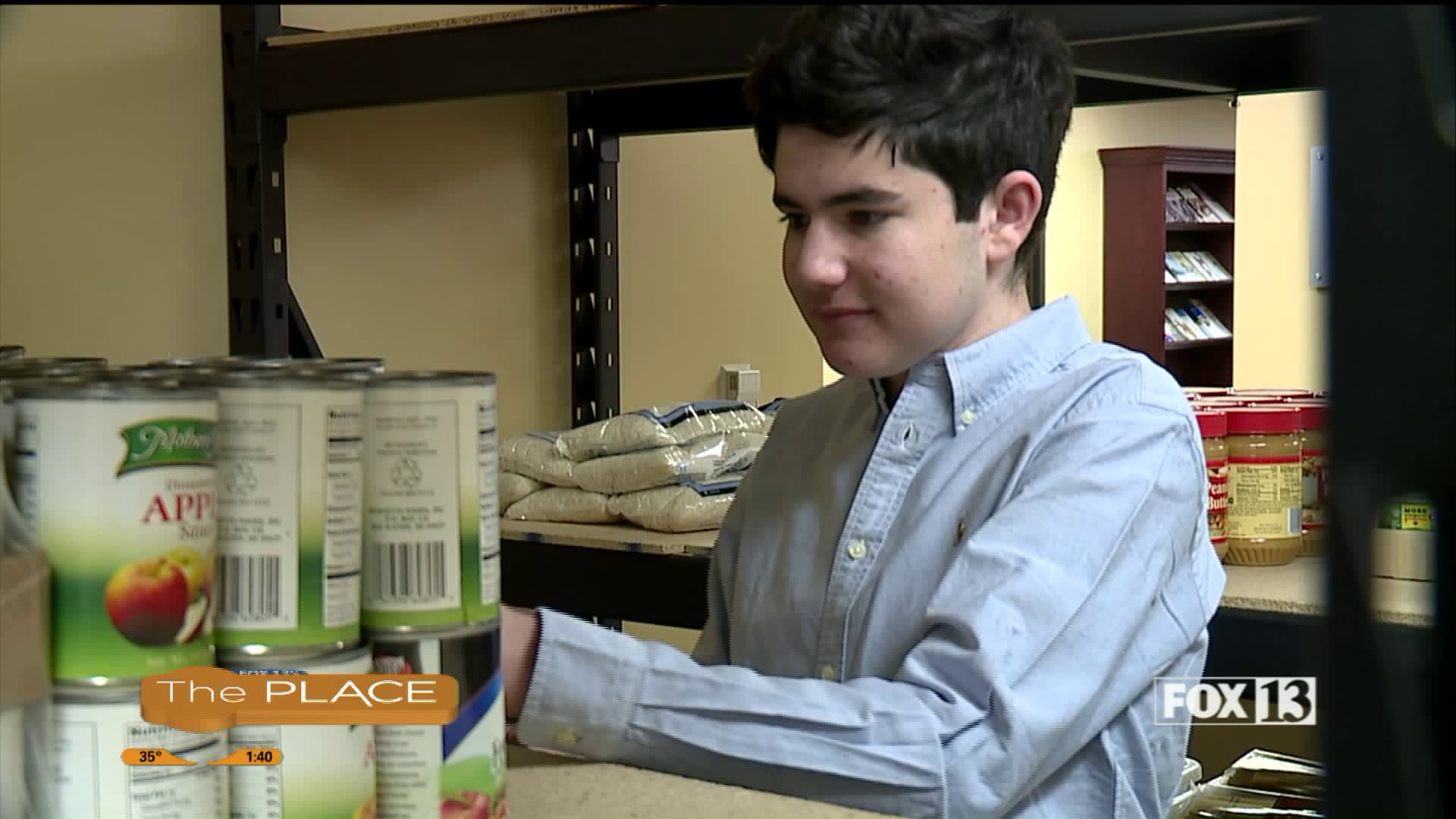 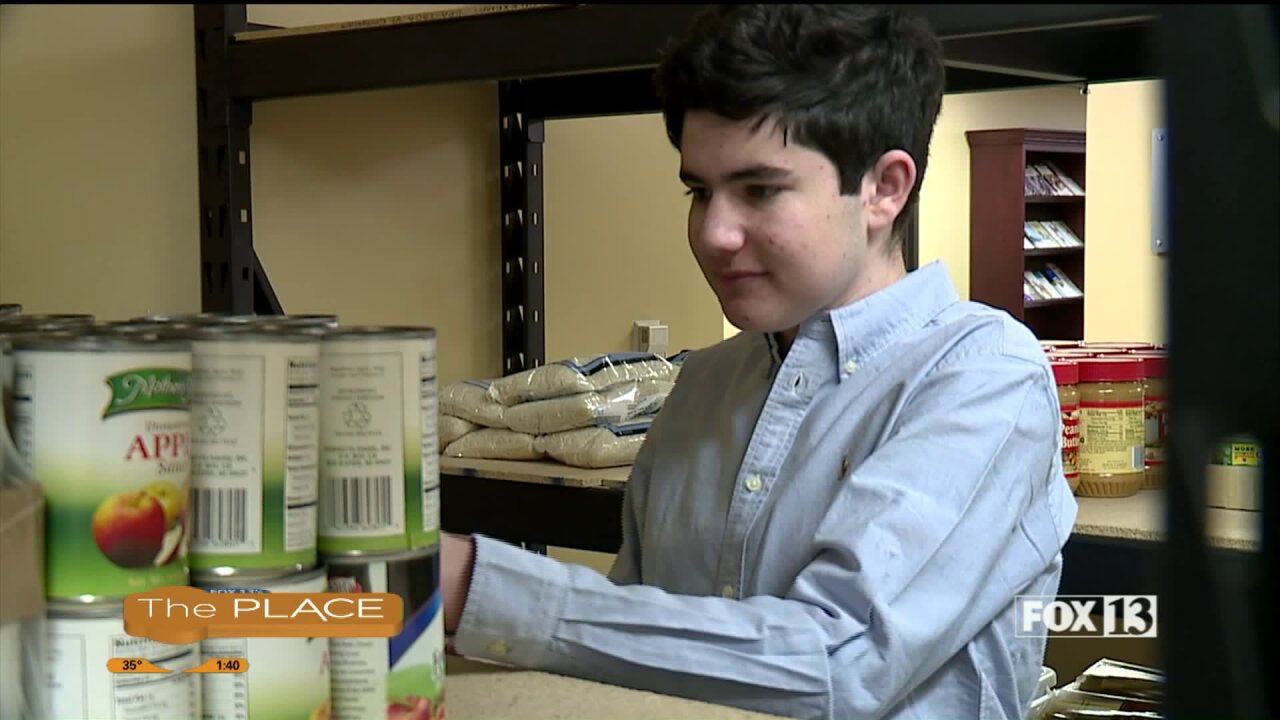 Rowland Hall Senior Ben Amiel wants to be a lawyer, and he's on the right track being on his school's debate team.

That takes a lot of time, but he still finds time to volunteer at the food pantry at Jewish Family Service, something he's done since the eighth grade.

"Around eighth grade I got a job, once I turned 14, I realized how much food went to waste while I was there and I was really upset by that.  I realized I have the time to go and volunteer at a food pantry," says Ben.

The food pantry at Jewish Family service helped 85 families in its first year.  Today that number has grown to nearly 3,000 families a year.  So, the need in the community is great, and so is the need for volunteers just like Ben.

"He came on when the pantry was early in its inception and both Ben and the pantry have grown together," says Jewish Family Service Executive Director Ellen Silver.

Ben says, "I can't change everything, but I can change something in my little area of the world."

And he is!  That's why he's being honored by Aubriana Martindale with Smith's Food & Drug,  "We would like to honor you as our Zero Hunger Hero for the month of December in partnership with Smith's and Fox 13!"