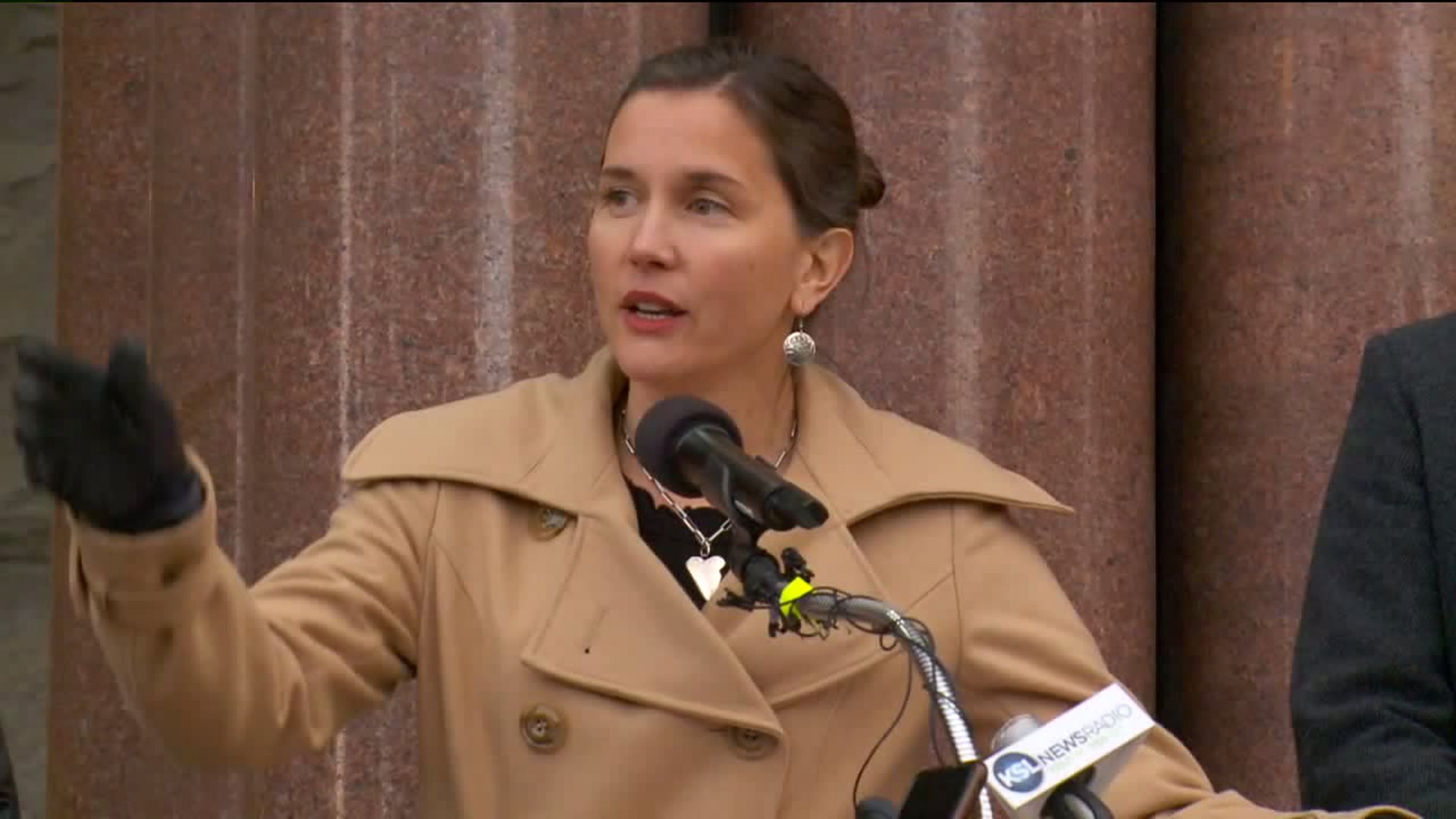 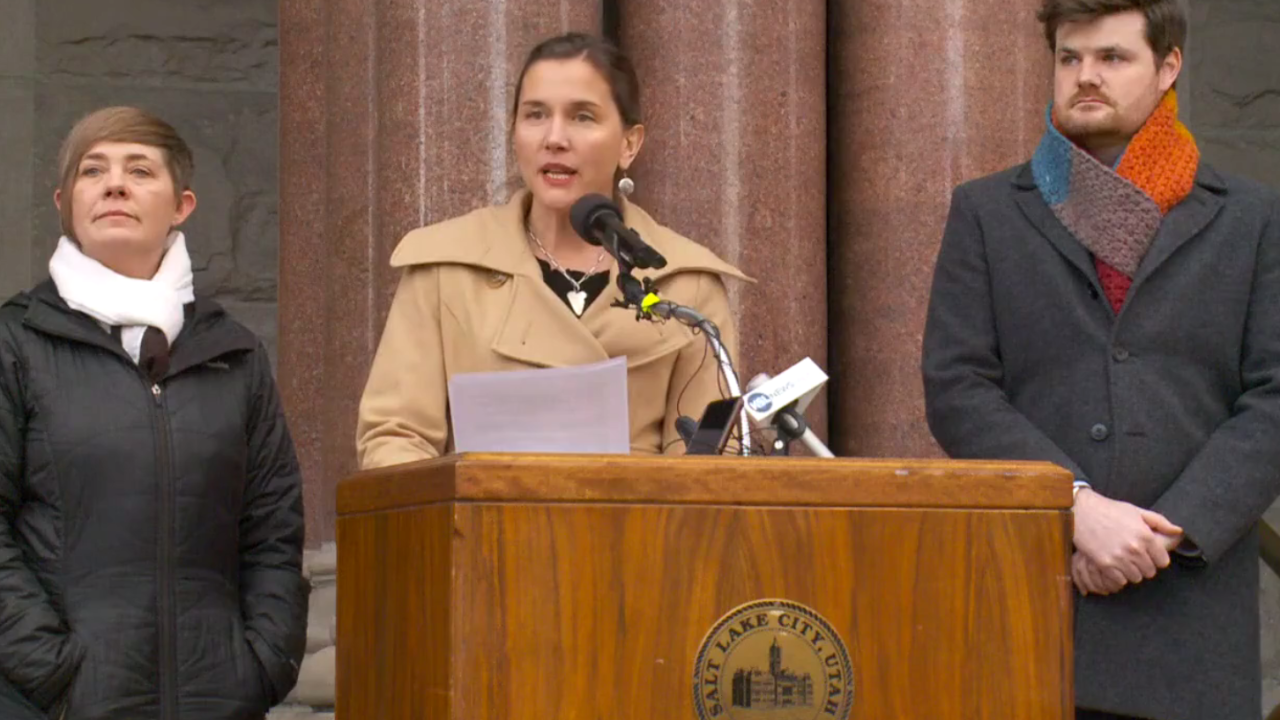 The temporary shelter will be located at 2234 South Highland Drive and is expected to open within the next week. In the press conference, Mayor Mendenhall said that 145 new beds will be available to those experiencing homelessness.

"Every single person who seeks shelter during the winter months should have access to a safe, warm place to sleep and an ability to connect with services,"

Mendenhall said. "This is a fundamental human right."

The formerly vacant building is owned by the Salt Lake City Redevelopment Agency.

The shelter is expected to remain open for the rest of the winter season.

Mendenhall also announced that the Weigand Homeless Resource Center will remain as a day shelter but will no longer function as an overnight warming center. Transportation will be offered from the Weigand Center to the Sugar House Temporary Shelter.