Does marriage have to mean merging money? 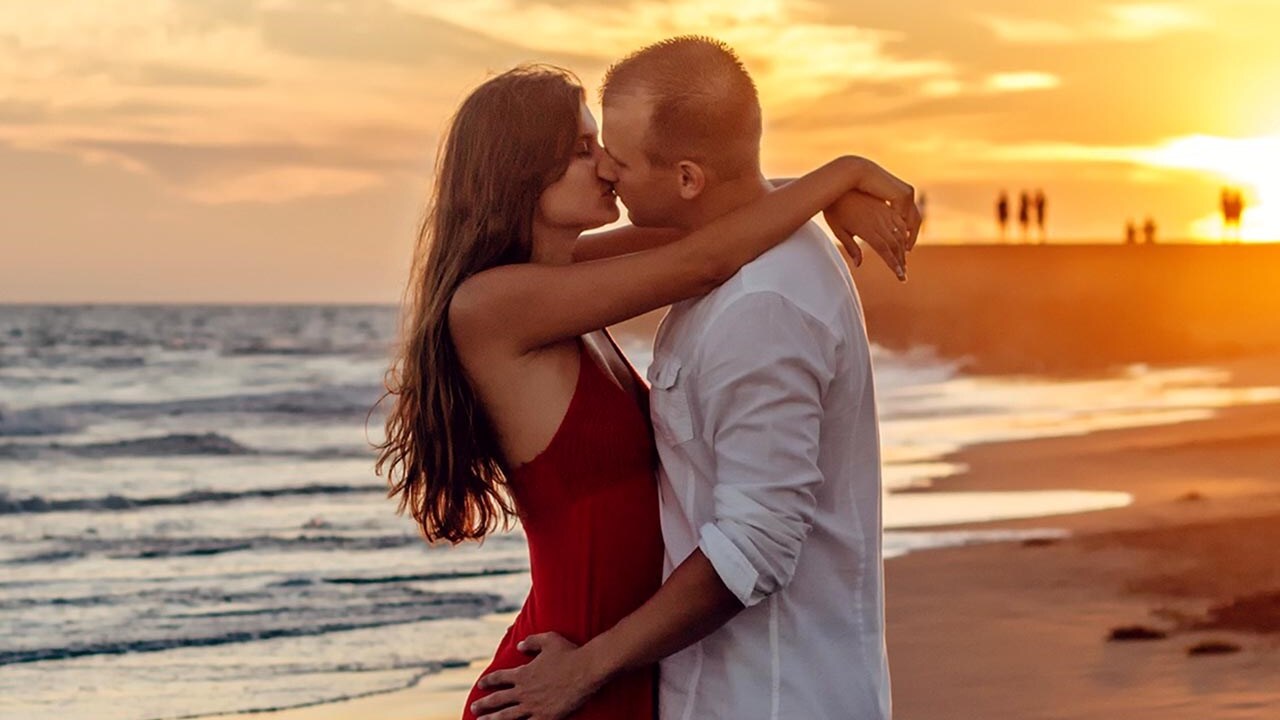 Marriage is made up of about a thousand daily decisions — and 700 of them involve money.

Often, one of the first and biggest is whether to merge finances. A 2018 survey conducted by Bank of America found that 28% of millennials keep their finances separate from their partners’, while 11% of Generation X and 13% of baby boomers do.

But statistics can’t determine what’s right for you and your partner. “All couples are unique, and they have to create the financial blueprint that’s going to fit their relationship best,” says Liz Higgins, licensed marriage and family therapist at Millennial Life Counseling in Dallas, Texas.

Here’s how some couples have approached merging and what to consider as you make your own decision.

Merging money: The pros and cons

Most couples still combine finances, and Kiersten and Julien Saunders, a Smyrna, Georgia-based couple who blog about money at Rich & Regular, found that to be the easiest route. It eliminated the stress of tracking multiple accounts, and Julien says it gave the couple “one single, simple point of view on spending.” It also helped them consolidate points and other card rewards.

“We’ve never made the same amount of money, so figuring out the ratios of who should pay what was always very complicated,” Kiersten adds. “This makes it easier.”

Of course, giving your partner a window into your spending isn’t always ideal. “It can make you defensive about your purchases,” Kiersten says. For example, “If you get your hair done, and it’s $200, and your spouse is like, ‘You paid $200 for that?’ It leads to conversations about how you value things.” ( Read more about budgeting here .)

When working with couples, Riley Poppy, a certified financial planner and founder at Ignite Financial Planning in Seattle, facilitates these discussions before setting any goals. Other couples choose premarital counseling. “It forces you to have those difficult conversations,” says Melissa Neacato, Ann Arbor, Michigan-area author of the Traveling Wallet blog, who went through the process with her husband.

A joint account can also ease major life transitions. When Neacato was laid off, “[My husband and I] still had to have discussions about how we’d adjust our budgeting, but we had already set the groundwork for it being our money,” she says. “There was no need to ask permission” to use their joint funds.

Separate accounts: How it can work

Neacato and her husband also each give themselves an allowance from their joint account every month. “I think it makes for less friction for things that only affect one person,” such as meals out with friends, she says.

Other couples choose not to merge finances at all. Debt is one major reason, according to Jennifer Silvas, tax manager at Sensiba San Filippo, a Bay-Area accounting and consulting firm. Keeping money separate might also be smarter for folks entering second marriages or high-income couples. And “some people … want to have their own money and spend it however they want. It’s a personal preference,” Silvas says.

Mark Patrick, a St. Louis-based blogger at Financial Pilgrimage and financial services professional, says he and his wife, Dawn, decided to keep separate accounts because they’d done so prior to marriage. “If it ain’t broke, don’t fix it,” Patrick adds.

Like couples who’ve combined money, though, Patrick and his wife talk finances regularly. They’ve historically split household bills so each has a similar amount of discretionary cash. And they abide by certain ground rules: Both have agreed not to accumulate credit card debt and discuss purchases of more than a few hundred dollars.

If you do choose separate accounts, it’s best to set up documentation such as a living trust, in case one of you passes away. “That trust can spell out who gets what, where things are going to ultimately go,” Silvas says.

When it comes to starting a joint account, you’ll first pick a bank. What makes a bank good for an individual also makes it good for a couple. If you’re looking for a checking account, choose an account without monthly fees and a solid ATM network. For savings, prioritize your interest rate — you can easily find accounts that pay above 1.50% annual percentage yield these days.

Keep in mind that joint accounts offer double the federal insurance of individual ones — meaning you can keep up to $500,000 in them and still be covered in case of bank failure. But though most banks do offer joint accounts, some newer banks — including Chime and Varo — do not.

Opening a joint account is similar to opening an individual one: You’ll just need both partners’ personal information, often details such as your Social Security numbers, full legal names and addresses. ( Find out more about joint accounts here .)

No matter how you manage your accounts, sharing a future involves shared money goals — and those require making time to talk. “In a healthy couple that has good communication, it can work really well to [combine finances] anyway,” Higgins says.

Alice Holbrook is a writer at NerdWallet. Email: alice.holbrook@nerdwallet.com.