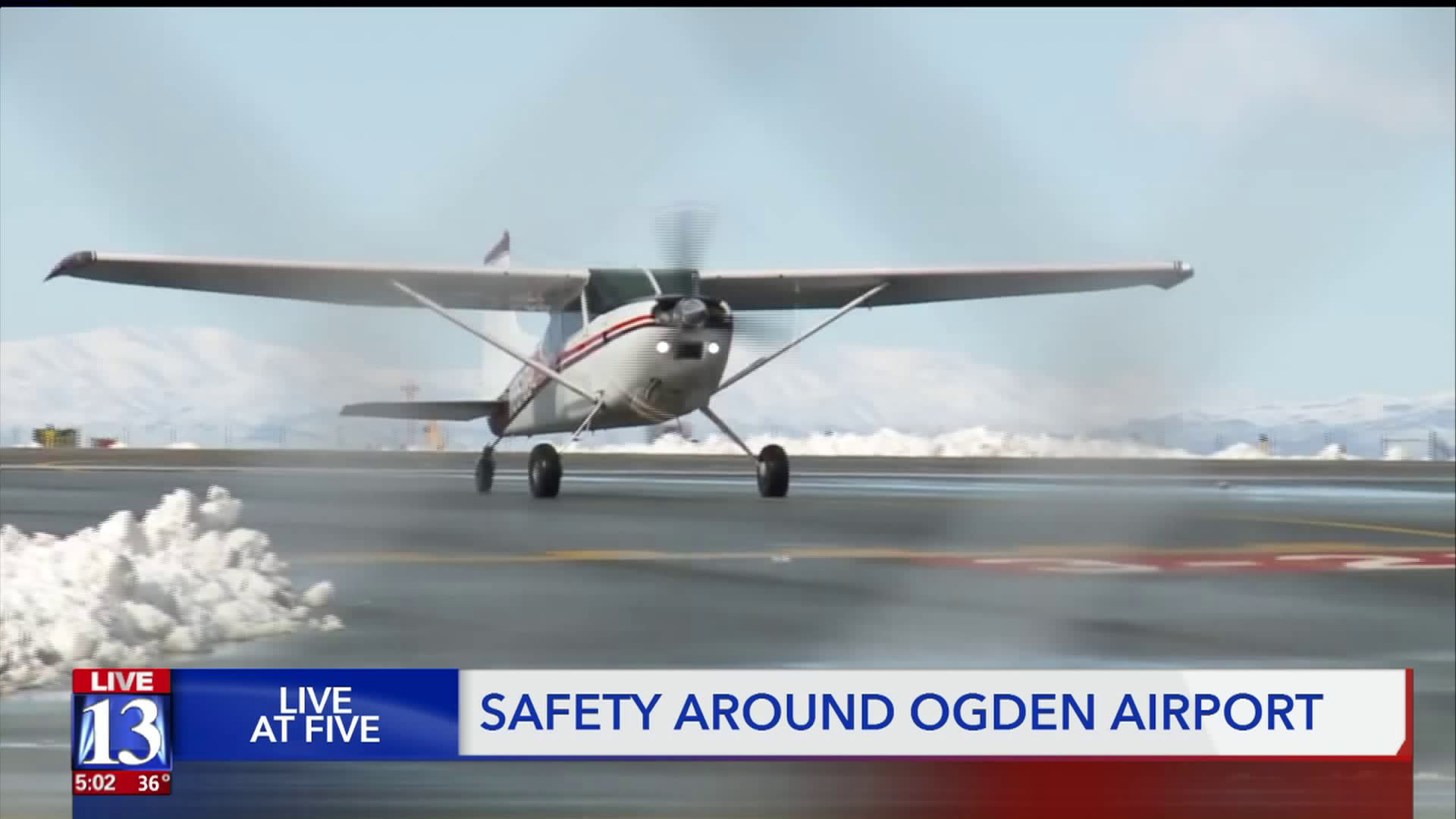 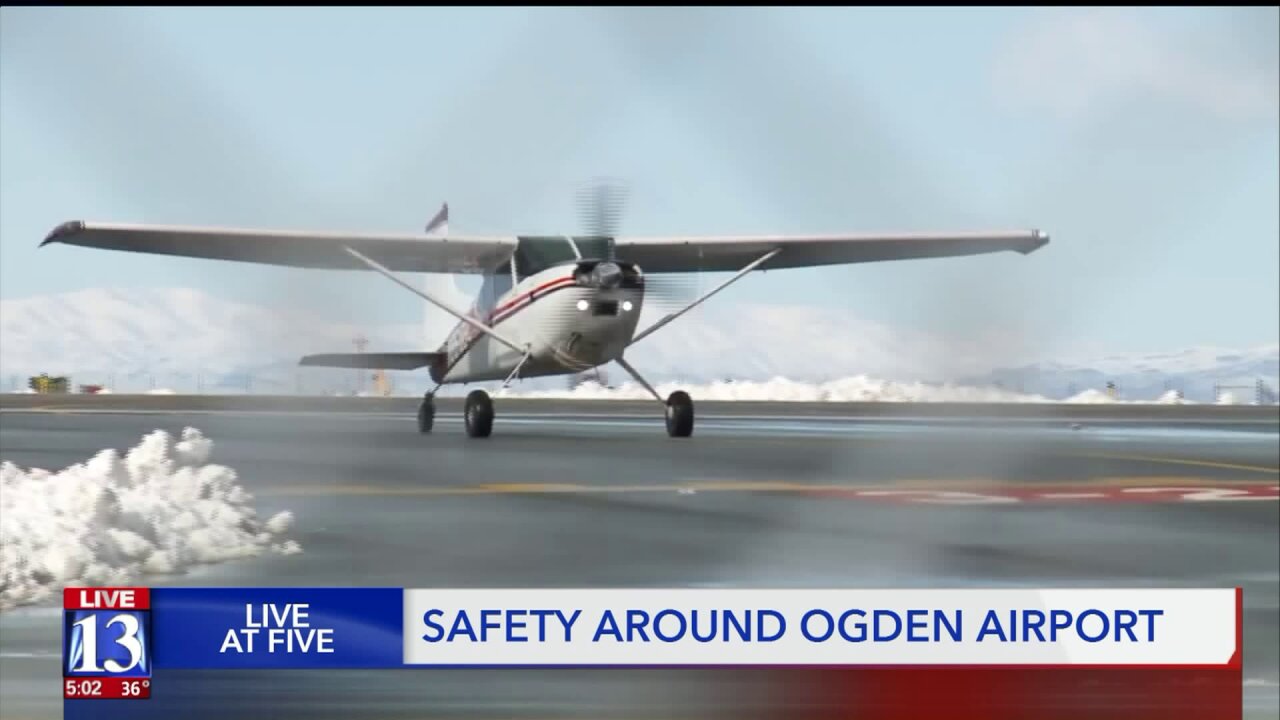 WEBER COUNTY, Utah — Two officials from neighboring cities in Weber County met Friday to talk about what can be done to prevent future accidents coming to and from the Ogden-Hinckley Airport.

Five accidents have occurred in the past few years, and Roy City Mayor Robert Dandoy said his community is emotional and looking for solutions.

“My community is struggling,” Dandoy said. “We need to try to do something to make a difference.”

Dandoy asked Bryant Garrett, the manager of the Ogden-Hinckley Airport if there are any trees along the flight path, too tall for pilots, that the city could remove, or if the airplanes are getting too old and need to be replaced.

“Can the way by which the airport operates around these residential, be tweaked a little bit to make it better?” Dandoy asked.

The airport has had 21 incidents over the past 20 years, according to Garrett.

“If there was a silver bullet, magic solution to prevent a crash, we would have grabbed that low hanging fruit a long time ago,” Garrett said.

About 10,000 planes take off and land from the Ogden Hinckley Airport every month.

The property stretches across 721 acres, but it’s the people living in homes beyond their fences, Garrett said, who are encroaching the property lines.

“Whenever you draw the line, there will be building right outside of that line,” Garrett said.

Planes have crashed on the interstate just outside the property or into a townhome along the flight path, but it’s not the path pilots are taking or necessarily their close proximity to residential homes that are the problem, Garrett said.

It’s errors occurring too close to the ground.

“Every flight path is going to end at the end of the runway,” Garrett said. “You’ve got to land on a runway.”

Sandwiched in an air space between Hill Air Force Base on the side and commercial flights to Salt Lake City in the air, Garrett said Ogden is a hard place to land a plane.

Whether it’s flight pattern, pilot or plane error, Dandoy said this is a conversation they have to have, in hopes to prevent accidents in the future.

“It’s in our court, it is ours to do. I don’t expect the public to do this for us,” Dandoy said. “We’re in a position to make a difference; let’s try it.”