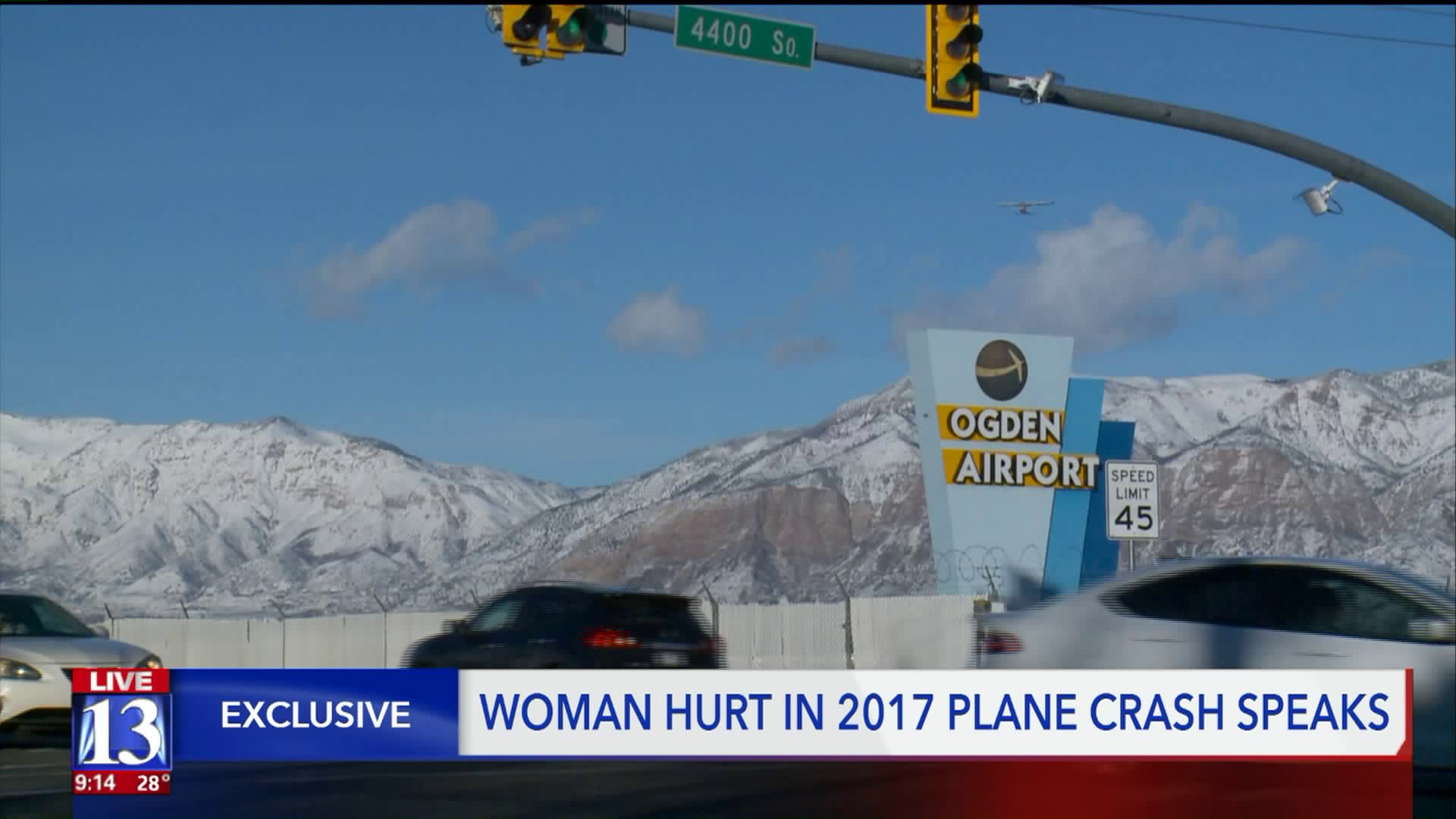 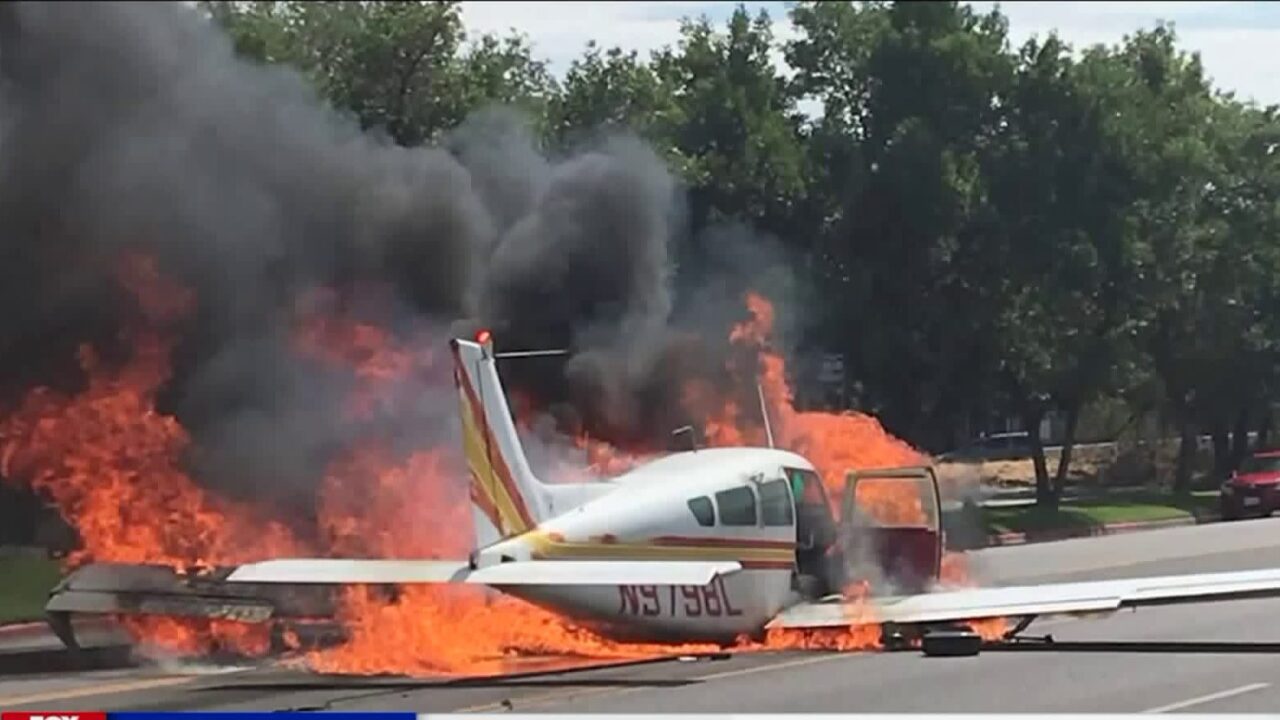 ROY, Utah – The deadly plane crash that killed a pilot in Roy brings back painful memories for a woman who survived a similar experience in 2017.

Each plane in the sky catches the attention of Samantha Sandoval because she never saw the plane that changed her life.

“I [saw] something out of my peripheral and I actually thought it was a cement truck that hit me, but I didn’t understand how it hit me that hard and that fast,” Sandoval said.

A plane that had just taken off from the Ogden-Hinckley Airport crash-landed on Sandoval’s car while driving southbound on 1900 West on September 12, 2017.

“Flames were coming everywhere out of the car, from the vents. I couldn’t get out of my car. I was trapped inside and it was on fire,” Sandoval said.

Strangers pulled her from the car. They saved her life, but she’s living differently now.

“I no longer work. I’m scared to leave my house, scared to drive,” Sandoval said.

For most of her life, Samantha lived in Roy under the flight path of the Ogden-Hinckley Airport.

Samantha’s attorney Robert Fuller argues the plane in her crash went without inspection for 12 years before taking off from the airport. It had recently been purchased, was uninsured, and the pilot mixed old and new gas before the flight, according to Fuller.

Sandoval filed a lawsuit against the pilot yet insists more oversight on the ground could be the key to keeping the airplanes in the sky.

Ogden leaders insist the airport is safe and the number of crashes are well within the norm of similar airports around the country.