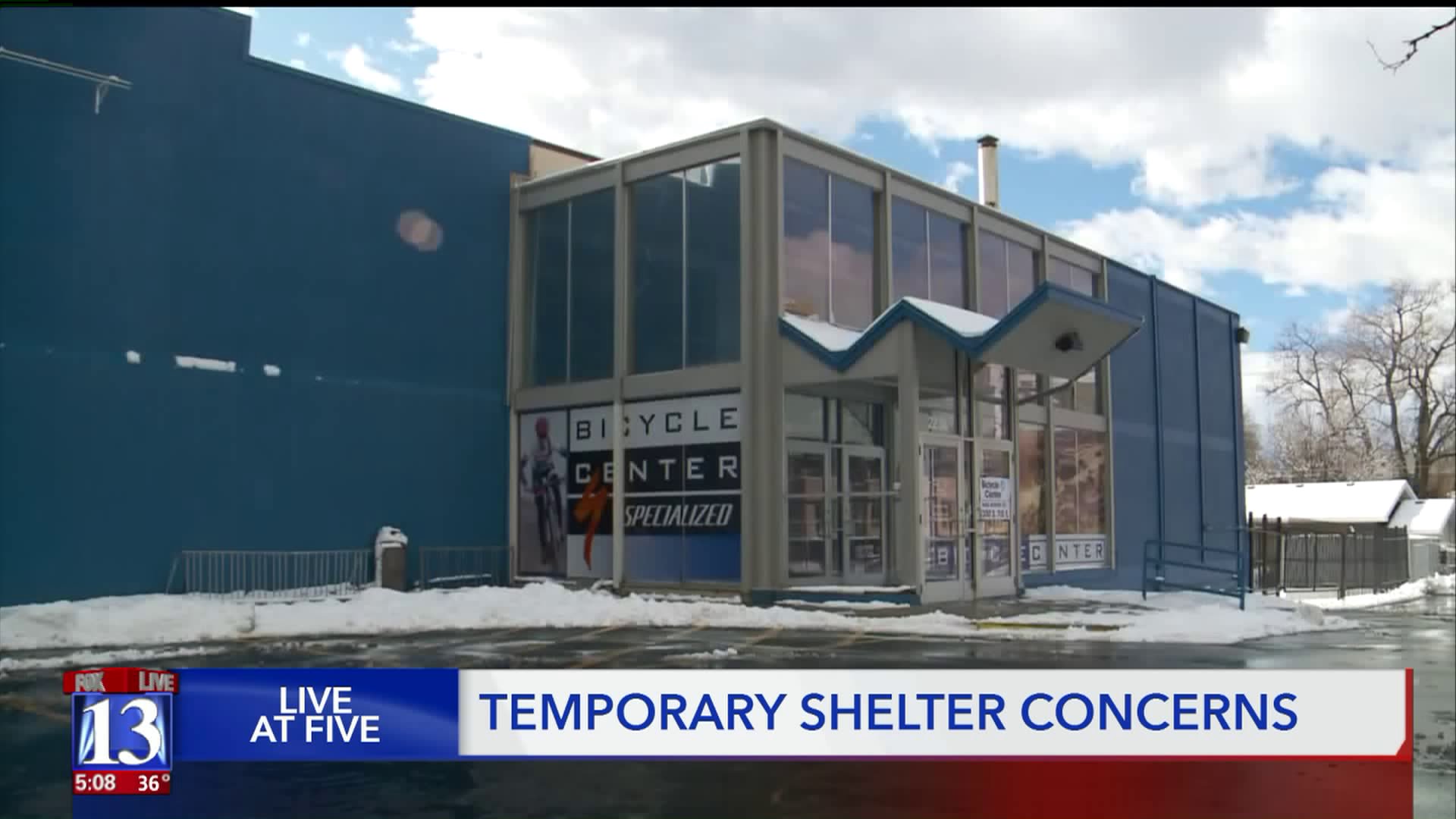 The Salt Lake City Council Friday night passed temporary zoning for a building in Sugar House to be transformed into an overnight shelter. 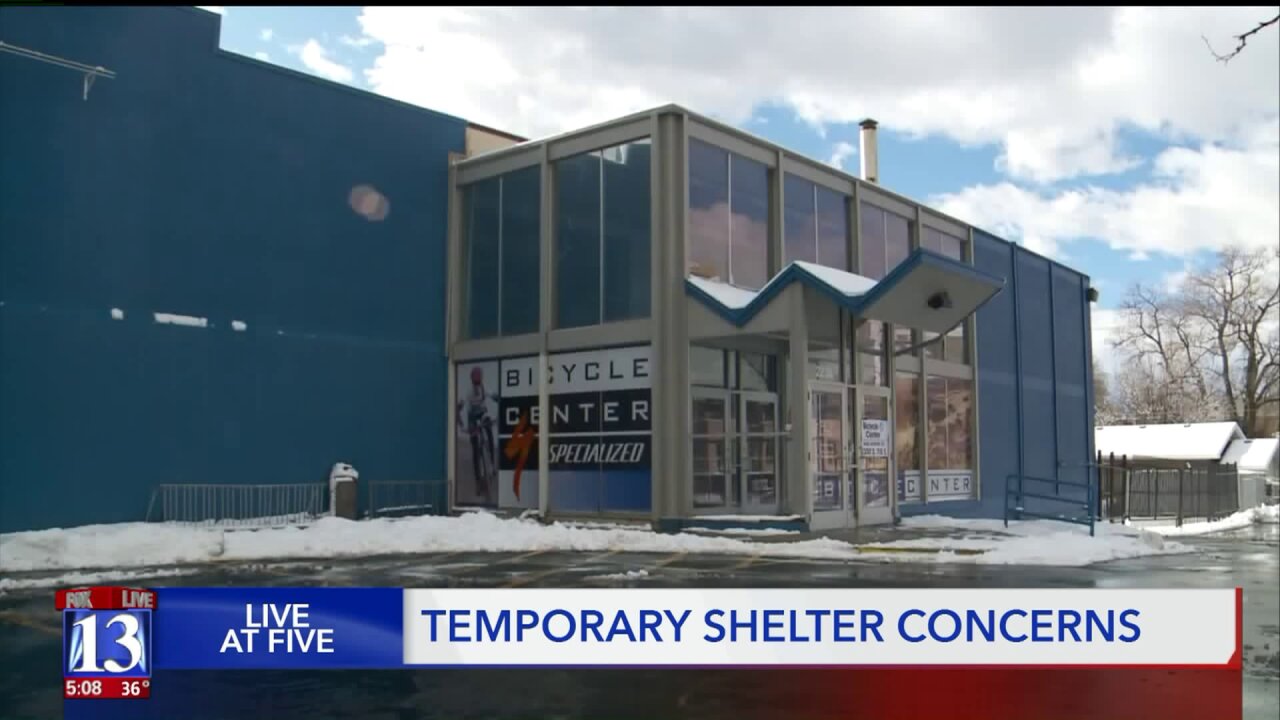 SLC Mayor Erin Mendenhall announced the new shelter Thursday, and within a day passed the temporary zoning to make it happen.

“This means on day 12 [of her tenure as the new mayor], we have announced and now made official 140-145 additional beds in the next week for those experiencing homelessness," Mendenhall said after the meeting.

"We have to put something together for those experiencing homelessness before someone freezes to death who has sought shelter but not been able to receive it," she added.

Those in the Sugar House area have been through this before.

In 2017, there was a location proposed on Simpson Avenue. Community members fought against it, and that shelter never opened.

Laurie Bray, a business owner and trustee for the Sugar House community, explained the difference between the two.

“I think that’s a good use for this building temporarily. I really do," she said. “The proposed shelter in 2017 was in a residential area, and there were a couple of businesses there that would've had to  be torn down for the shelter to be built... and the fact that it’s temporary makes a huge difference.”

Right across the street is the Redmond Heritage Farm Store, where manager Caroline Gilmore says she’s a supporter of more bed space.

“It’s hard to see people not having basic needs met,” Gilmore said, but added: “We don’t know if we’re going to have throngs of people just hanging out and how that’s going to equate to daily operations… It’s just a giant question mark.”

Moving forward as this shelter opens, how it will affect businesses in the area still remains to be seen.