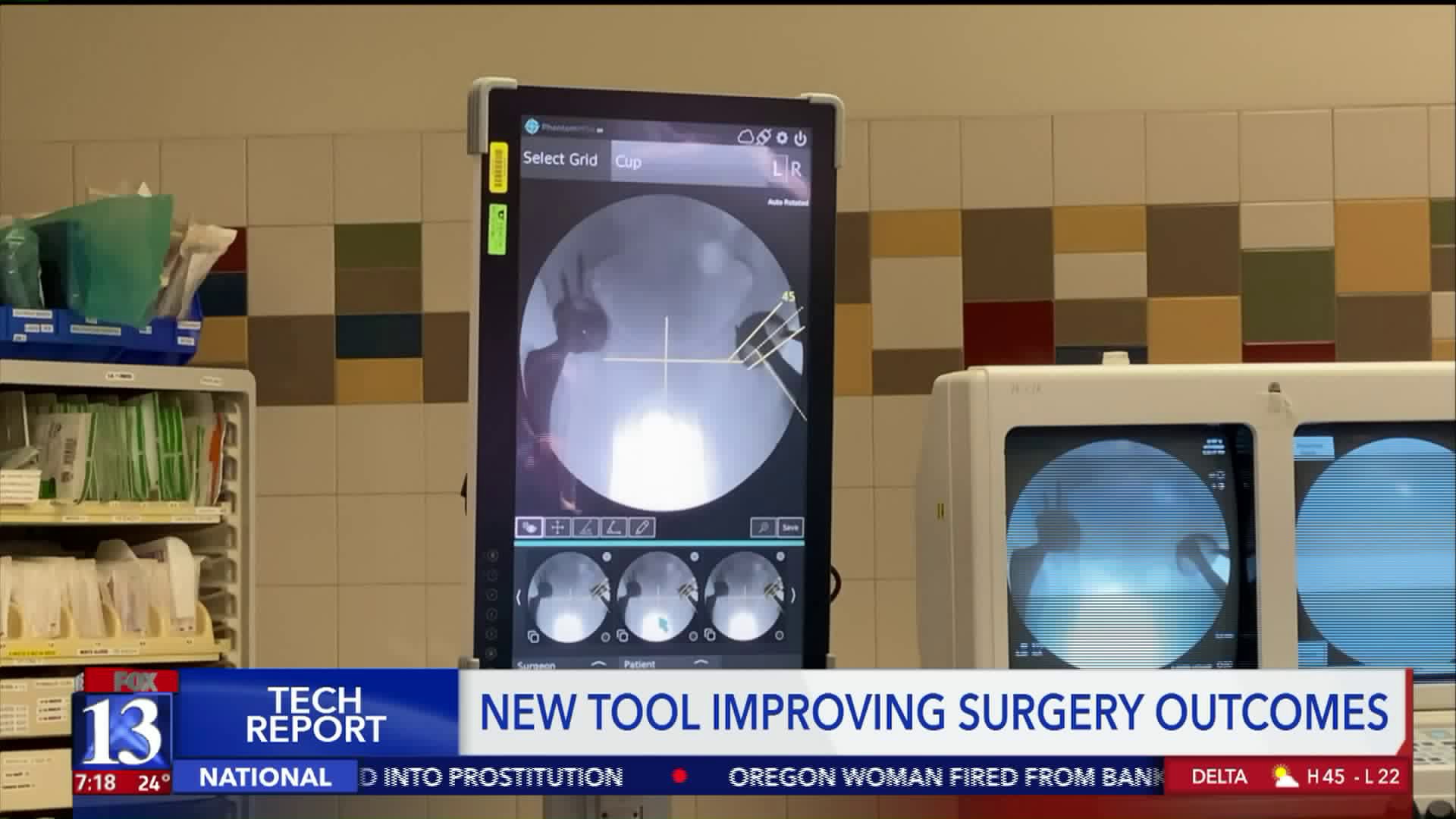 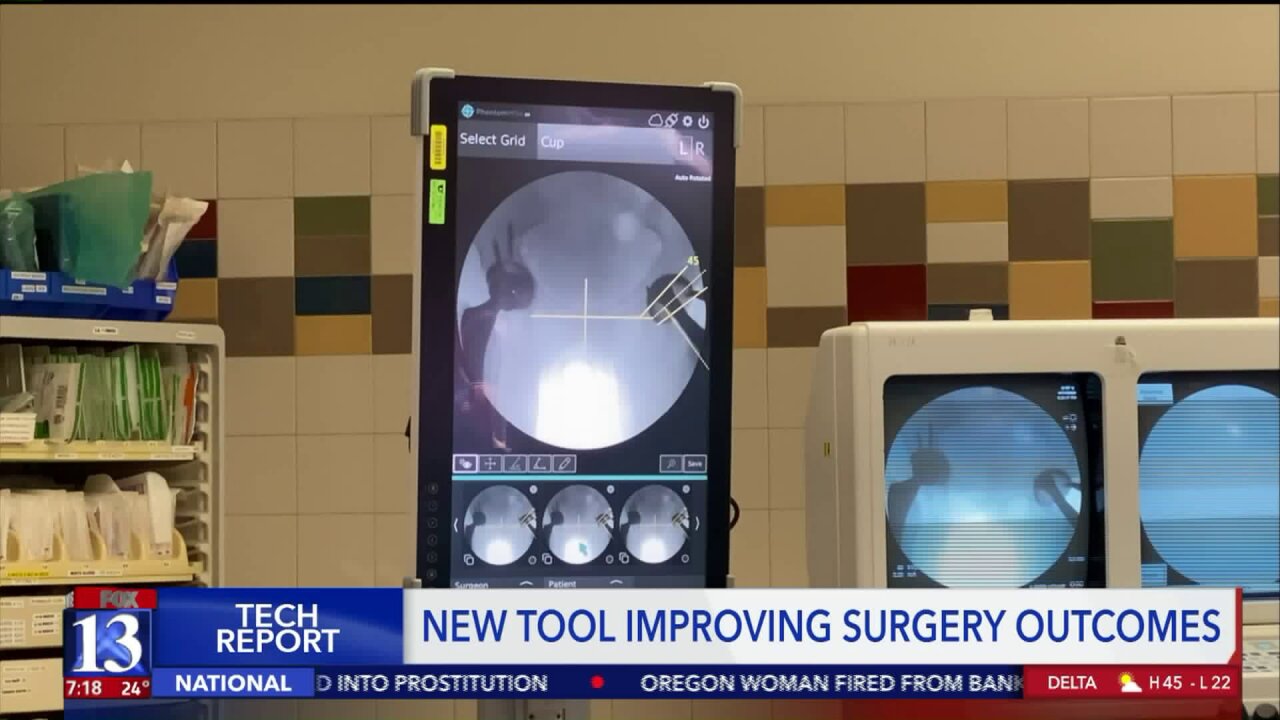 SALT LAKE CITY - Surgeries can be complex, and the recovery process long, but now new tech can help make it easier for both patients and doctors.

OrthoGrid teamed up with University of Utah Health to give them the tools to improve the experience of those having surgery.

Jeremy Gilliland M.D., an Associate Professor of Orthopedic Surgery at University of Utah Health says, "The Orthogrid technology helps improve our accuracy with component placement, which ultimately we think will improve a patient’s outcomes."

OrthoGrid can be used to scan parts of the body during surgery to help doctors get an accurate picture of what they're dealing with.

"You can use it in several ways. you can use it as a single image, you can take multiple in a row in bursts, so you can take one after another, and use those as static images and you can also use live video feed," says Gilliland.

The tech tends to be used in surgeries for hip, knee, or ankle fractures, as well as hip replacements.

Gilliland says, "It has led to faster recovery, lower complication rates in the way of dislocation, and other complications that can come after these surgeries."

OrthoGrid can be used when repairing wrists, shoulders, and elbows too. The tech can also help out in times of trauma when doctors have to make life-saving decisions fast.

"[It's a] big jump in terms of what we saw when applying this technology," says Gilliland.

Before using OrthoGrid, Dr. Gilliland says they were between 75% and 85% accurate with the placement of new hip joints and such, and now they're near 100% accurate.