Woman causes multiple accidents by running onto I-15 in Draper 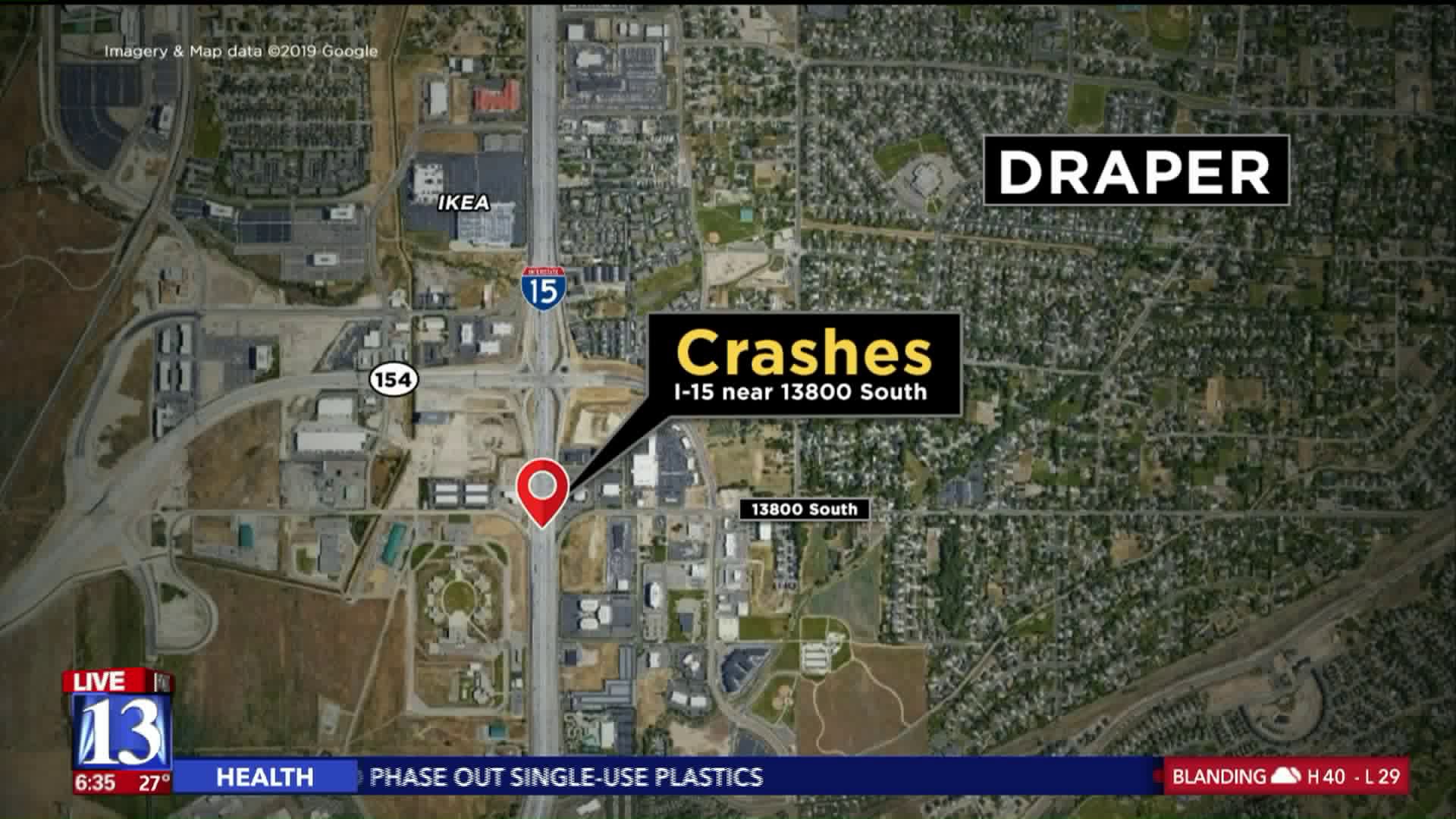 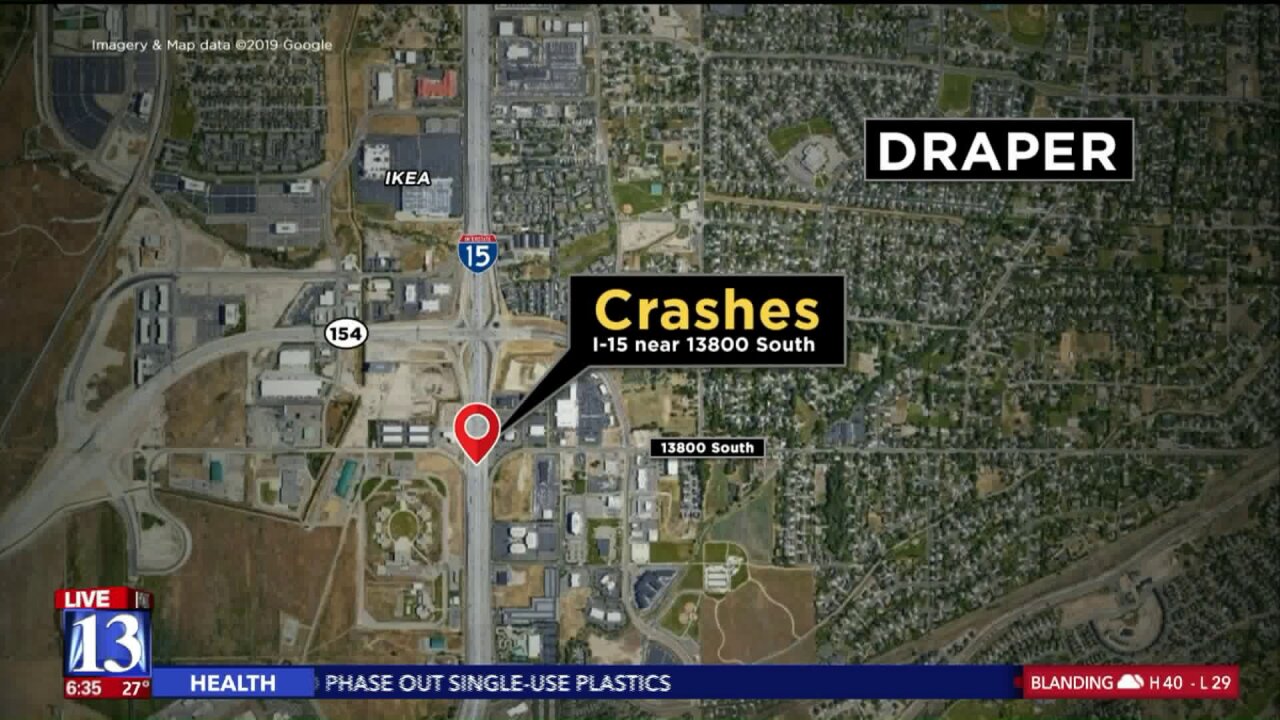 DRAPER, Utah – Investigators have released the name of a woman who ran out onto I-15 Saturday night and sparked a series of events.

According to the Utah Highway Patrol, Courtney Marie Earnhart caused two separate accidents when she ran onto I-15 southbound near 13800 South in Draper just after 11 p.m.

A man involved in one of the accidents exited his vehicle and unsuccessfully attempted to carjack another vehicle whose driver had stopped to help.

That vehicle had a female passenger and a child in the back seat and the would-be carjacker exited the vehicle and fled on foot.

"The individual that attempted to steal another vehicle, we are still pursuing leads into locating the individual," UHP Sgt. Jeff Washburn said. "We've contacted the state bureau of investigation and they are assisting us into a follow-up investigation into that."

Sgt. Washburn said investigators know the identity of that man.

Authorities took Earnhart into custody and are still investigating the string of events.

No additional injuries were reported as a result of the two accidents.