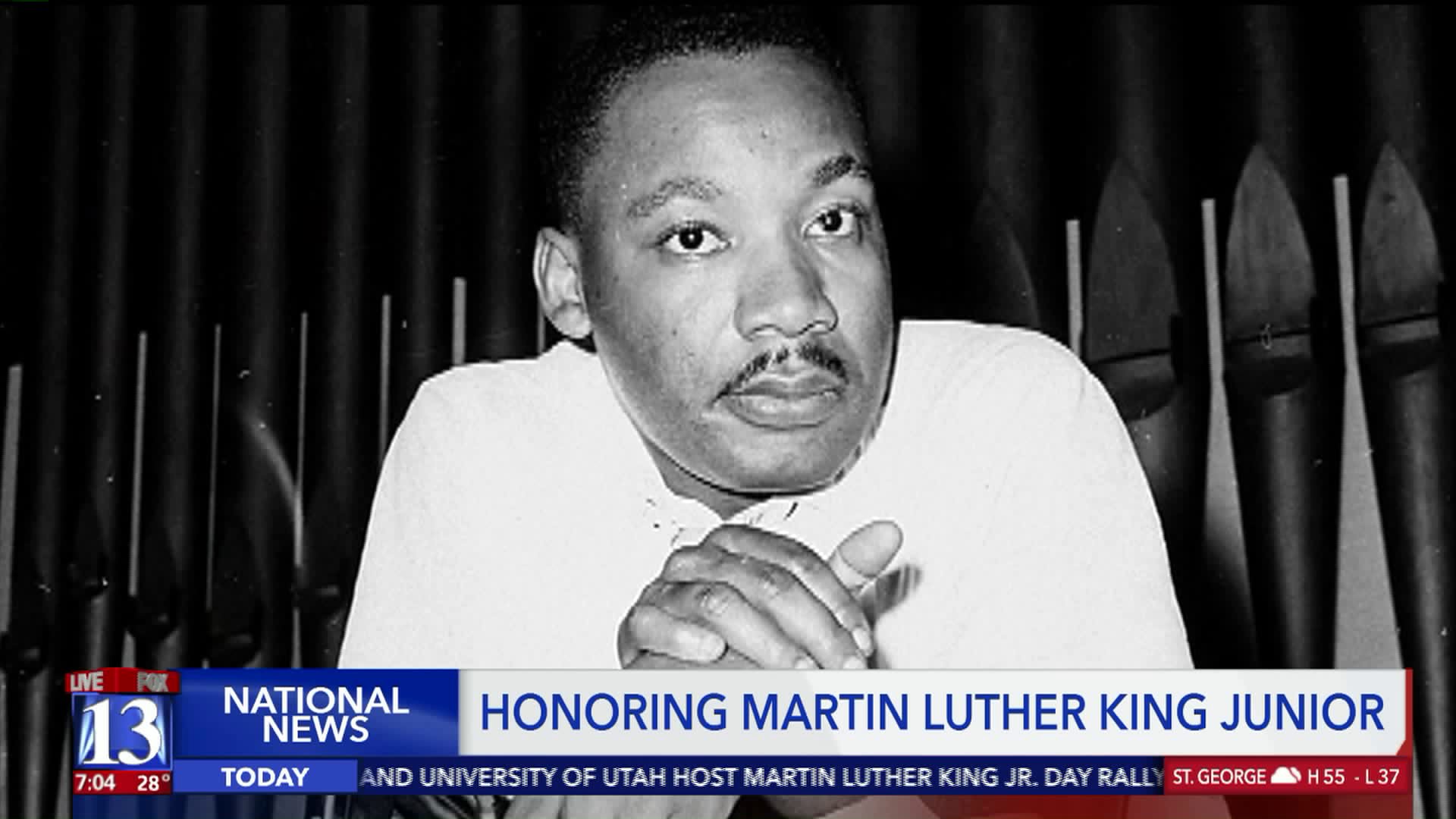 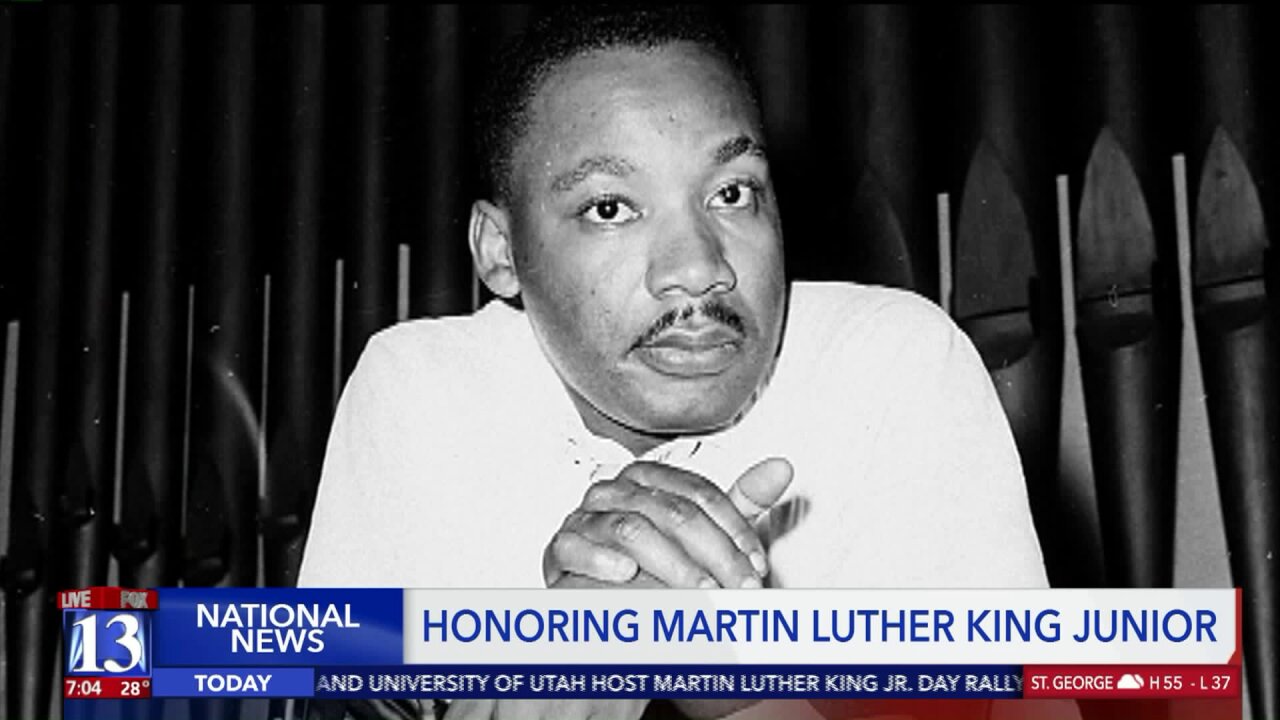 The day honors King for his contributions to the civil rights movement.

He was born on January 15, 1929 and President Ronald Reagan made Martin Luther King Jr. Day a federal holiday in 1983.

King was a main figure in the 1955 bus boycott in Mobile, Alabama and his "I have a dream" speech is still considered one of the best ever delivered.

He received the Nobel Peace Prize in 1964 and was assassinated in Memphis, Tennessee on April 4, 1968.