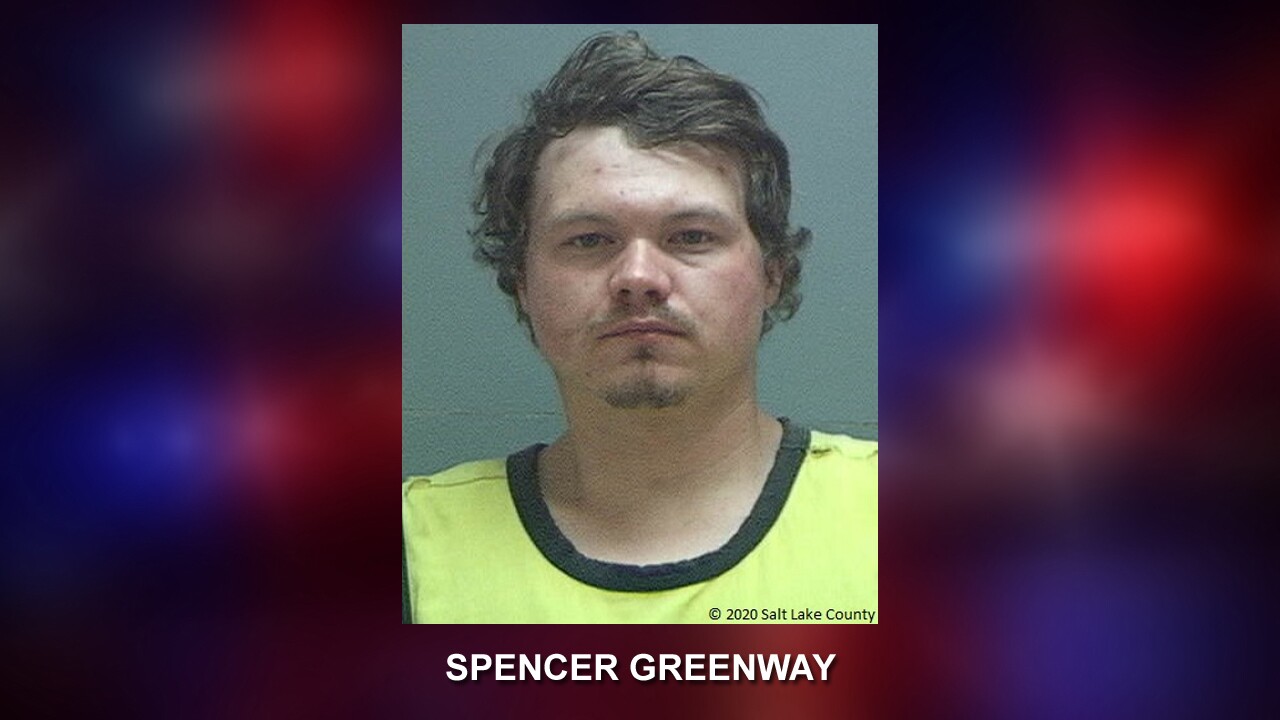 WEST JORDAN, Utah — One man is dead after being stabbed Tuesday morning in West Jordan.

Adam D. Cross, 27, was found deceased from a knife wound, according to a tweet from the West Jordan Police Department, and detectives are on treating the case as a homicide.

West Jordan Police later announced that 27-year-old Spencer Greenway was detained for questioning and is considered a suspect.