Utah lawmaker wants to legalize ‘wine of the month’ importing 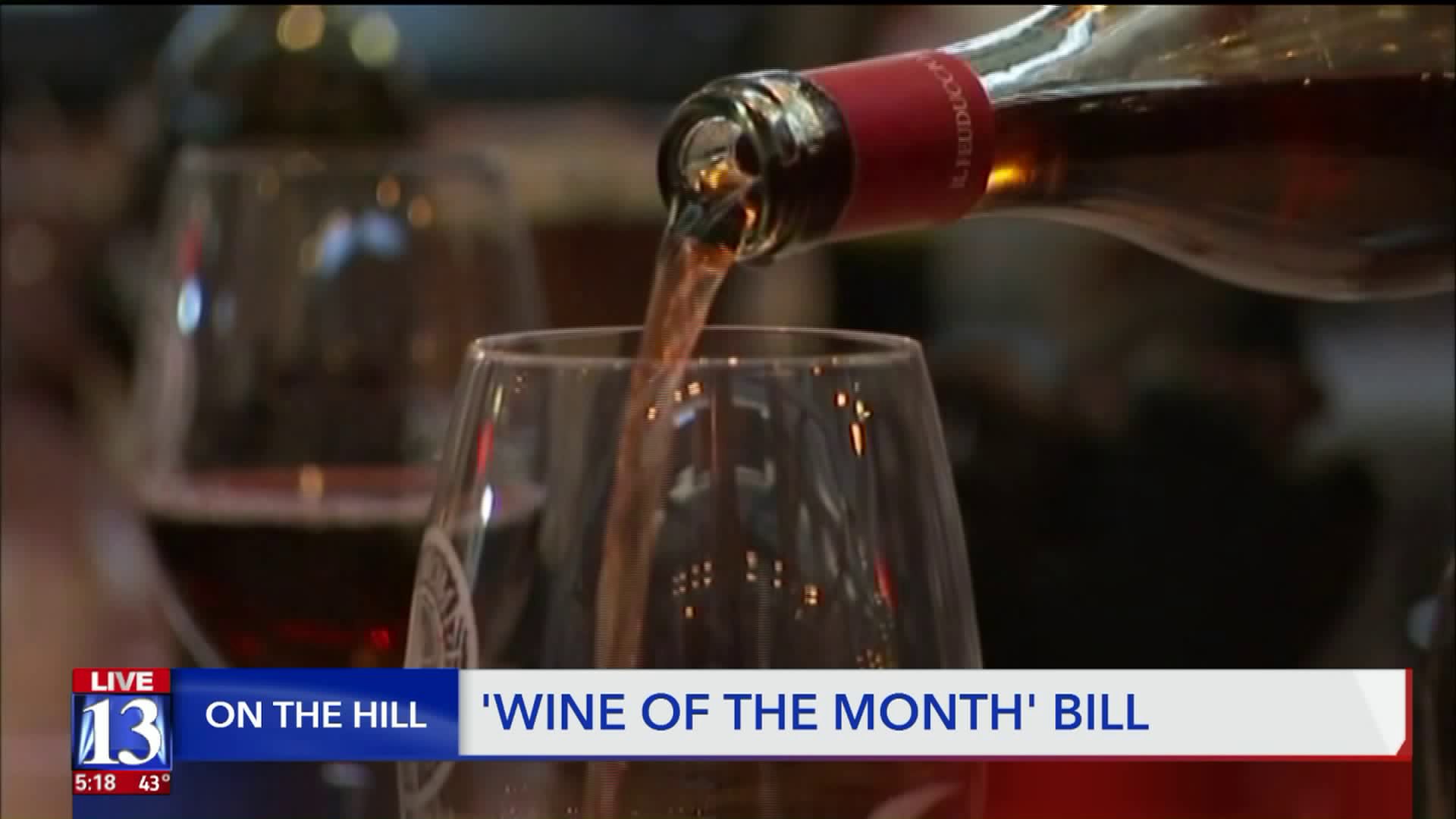 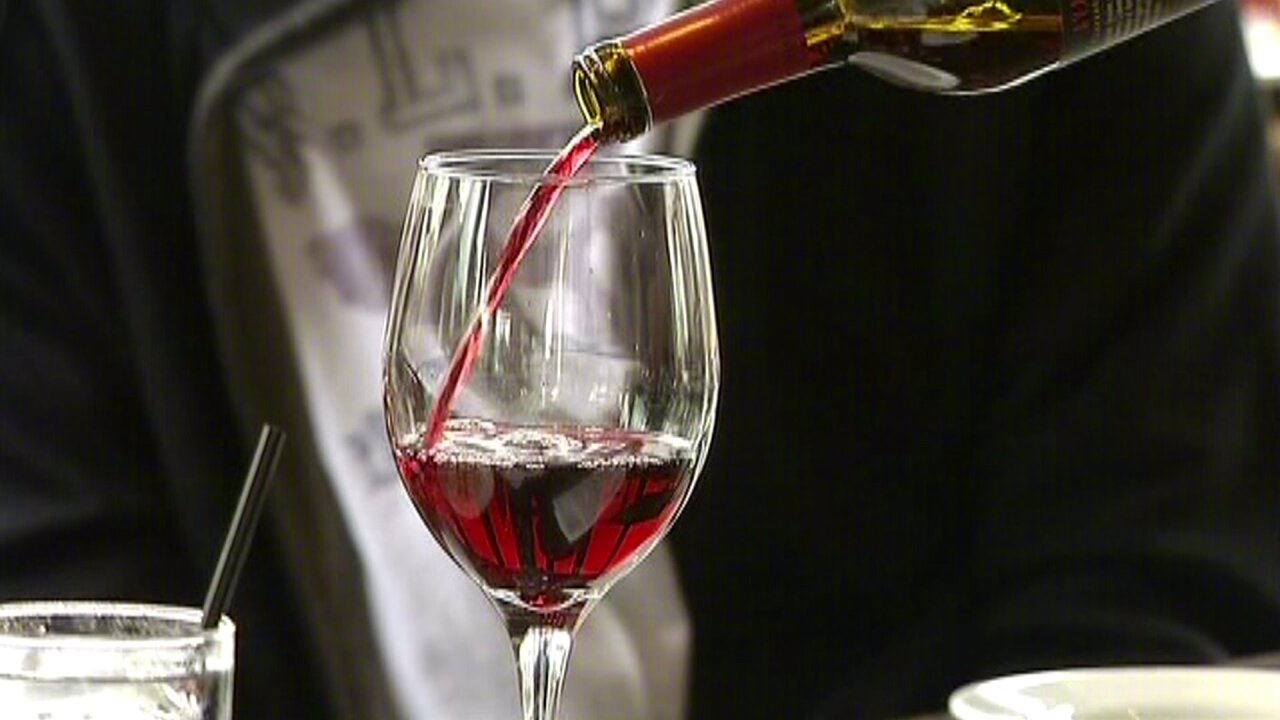 SALT LAKE CITY -- A lawmaker is sponsoring a bill that would remove Utah's ban on "wine of the month clubs" by allowing it to be imported.

House Bill 157, sponsored by Rep. Mike McKell, R-Spanish Fork, would allow such things to exist -- but only if they went through Utah's Department of Alcoholic Beverage Control. The bill calls for the DABC to essentially act as a "Grubhub" or "DoorDash" by delivering it to the consumer's door.

Rep. McKell said he had been approached by constituents frustrated by the inability to join a "wine of the month" club. Utah is one of the few states who does not allow it, despite U.S. Supreme Court rulings. The DABC does allow you to order any alcohol through them, but the catch is you would have to purchase an entire case (and this would be less bottles).

"This is a common sense law we should allow," he said. "To me, there's no reason why we shouldn't be able to have wine delivered to your home."

Rep. McKell, who is Latter-day Saint and does not drink, said he shares concerns about DUI and underage consumption. But he believes his bill addresses those issues.

"Those same safeguards, those same protections... we can do that," he said.

Rep. McKell said in the modern economy, he has Crumbl cookies and UberEats delivering to his home, so why not wine? By making the DABC the delivery driver, Rep. McKell said he believed it might make his legislative colleagues and opponents much more comfortable with the idea. The agency could also charge a delivery fee to fund the program, in addition to its legally mandated cost plus 88% markup.

So far, the bill is geared toward wine and not other spirits. But Rep. McKell is also proposing to remove the requirement that people who move to the state disclose their liquor stash to the DABC for purposes of taxation. He said constituents, who work in Silicon Slopes, complained about the concept.

The DABC told FOX 13 that it has received seven requests from people to disclose their alcohol stashes when they relocated to Utah from October through December 2019, and, on average, receives maybe 20 requests a year (mostly military). They each pay a $20 fee to be allowed to do it.

"We are currently looking into details of HB157," agency spokesman Terry Wood told FOX 13. "We do not comment on pending legislation unless requested to appear before a legislative committee. DABC does carry out the will of lawmakers as enacted into Utah law and codified in 32-B."

HB157 will be considered when the legislature begins meeting next week.