Woman on electric wheelchair forces closure of I-15 near Sandy 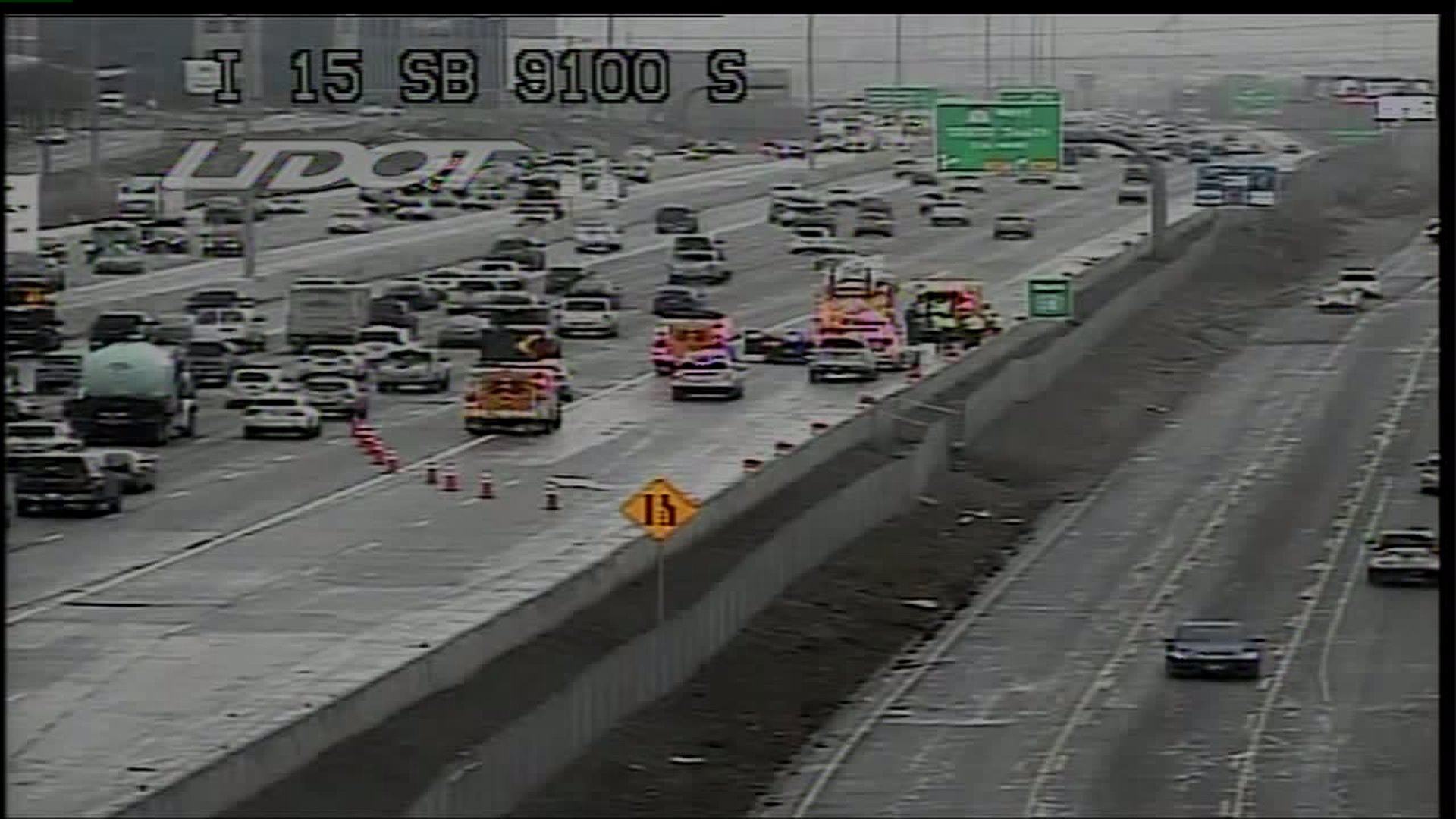 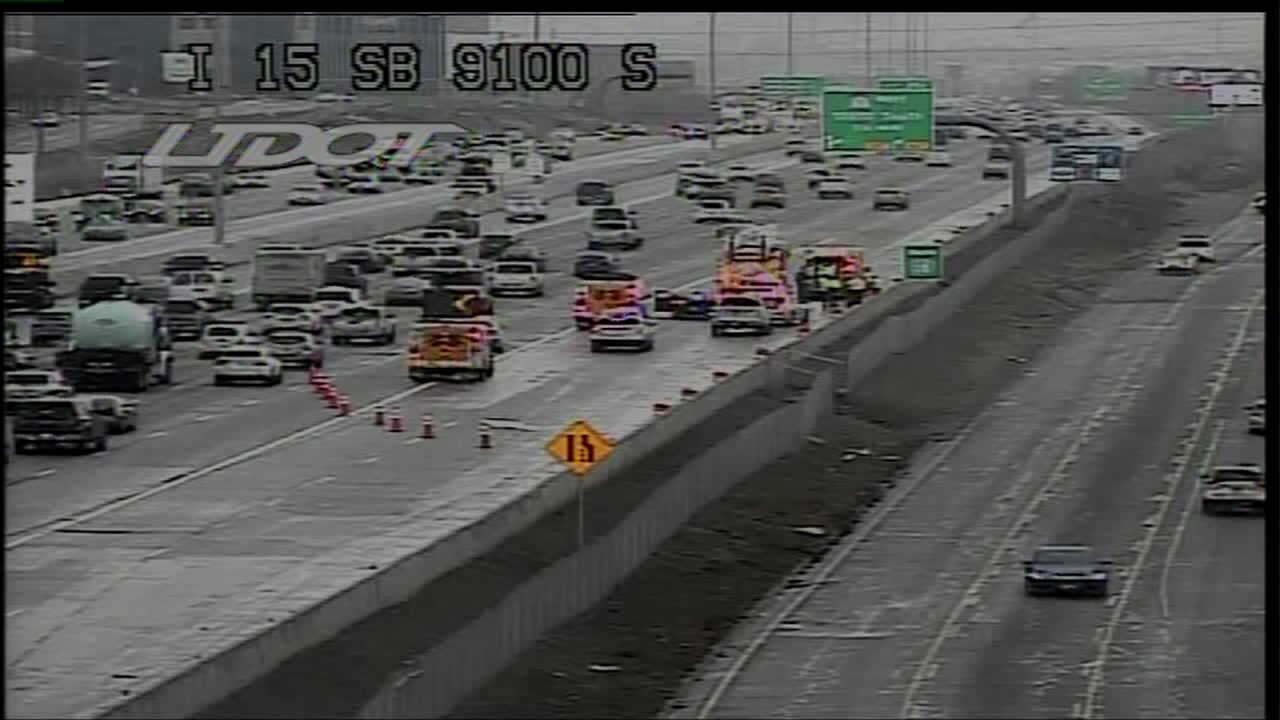 SANDY, Utah -- The Utah Highway Patrol closed a stretch of I-15 in the Salt Lake Valley Tuesday after a woman got on the freeway with an electric scooter-style wheelchair.

According to Sgt. Nick Street with the Utah Highway Patrol, the woman was spotted on the freeway near 9100 South a little after 1 p.m.

Troopers closed the entire freeway for a short time, then opened two lanes so cars could pass through the area.

Sgt. Street said the woman is undergoing a mental and psychiatric evaluation.

He said she will most likely be "pink sheeted" and not allowed to use any motorized vehicle because she could pose a danger to herself or to others.