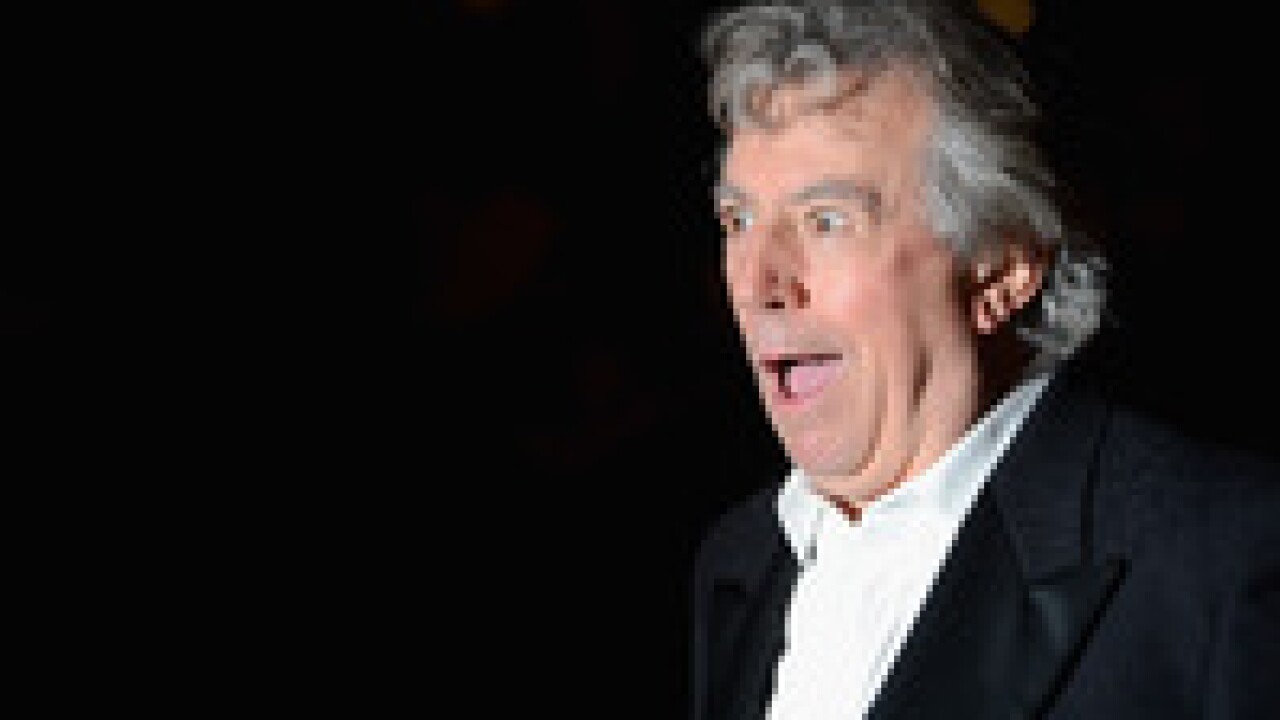 LONDON — Terry Jones, a member of the Monty Python troupe that revolutionized British comedy, has died at 77.

A family spokesperson said Jones died Tuesday evening at his home in London “after a long, extremely brave but always good humored battle with a rare form of dementia.”

Jones appeared in the troupe’s TV series and films including “Monty Python and the Holy Grail” and “Monty Python’s Life of Brian.”

Jones also co-directed “Holy Grail” and directed “Life of Brian” and the 1983 Python film “The Meaning of Life.”