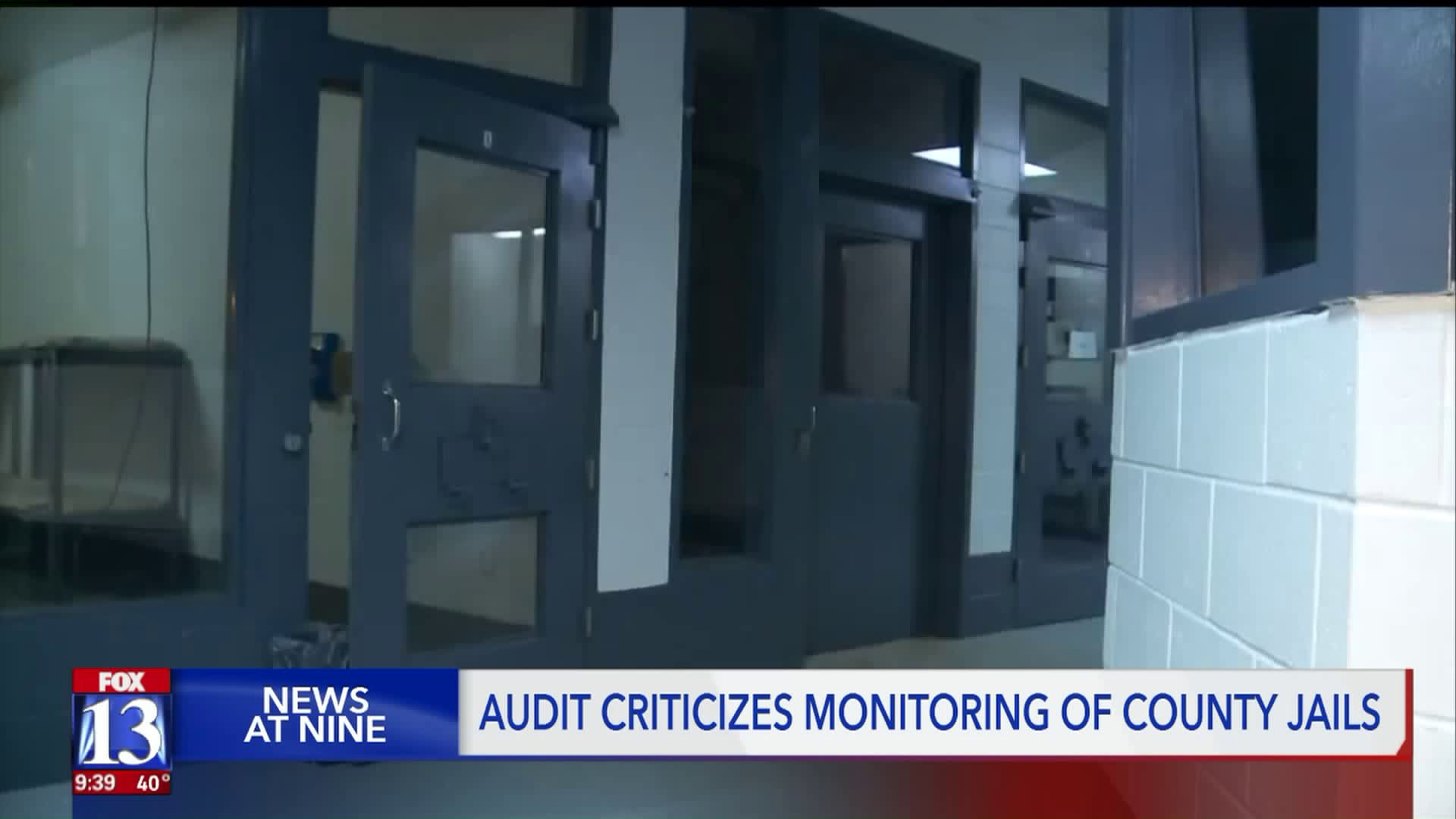 A new audit released Thursday eveals the State of Utah`s corrections program is not adequately monitoring county jails contracted by the State. 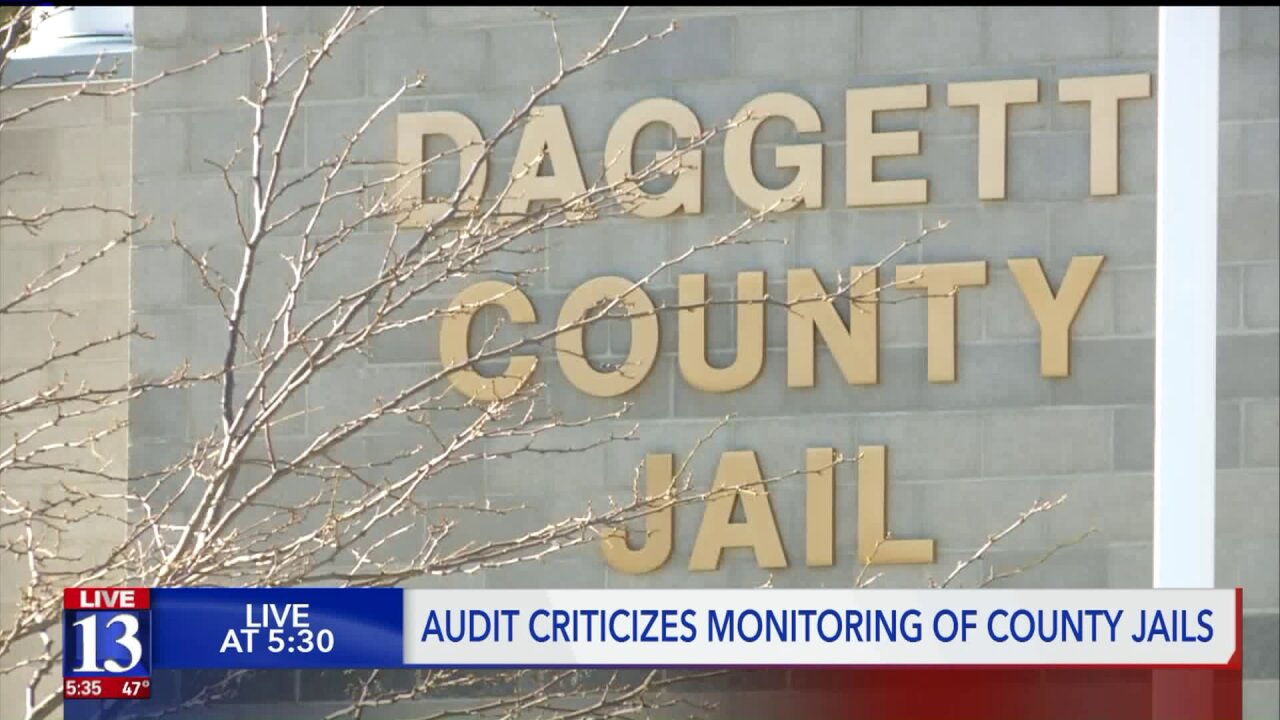 You may remember an audit that was performed almost three years ago revealed jail staff failing their responsibilities and abusing inmates.

Thursday’s audit reveals some things have not been corrected.

“The key thing is making sure that’s not happening and the monitors are able to help reduce the risk of that,” said State Auditor John Dougall.

In an auditor performed by his team, Dougall outlines why he believes there was a “significant failure” by the Inmate Placement Program (IPP), under the Utah Department of Corrections (UDC) after the closure of the Daggett County Jail in 2017.

“You always have that risk when you have certain folks that can entice other folks to do certain favors on their behalf,” said Dougall. “There is a fine line there between appropriate and inappropriate activity, between inmates and staff.”

Before it’s closure, auditors found Daggett County Jail inmates were abused by the jail staff through assault, tasing, threatening, hazing and chocking, even forcing inmates to be bitten by dogs.

Auditors report the jail staff was sleeping, watching TV and playing video games, forging and creating false documents, and they even exchanged favors for writing letters to probation and parole board.

All of this could have been prevented, said Dougall, if those responsible for monitoring the jails would have done their job.

19 of the 29 counties in Utah contract with the State to house 20% of their inmates.

Dougall said 20% of their budget goes to corrections.

“We spend hundreds of millions of dollars in correction activities over the years,” said Douglas.

With taxpayer dollars and safety on the line, Dougall said it’s crucial the UDC improves their standards.

“The importance of the monitoring is we want to make sure that inmates are treated appropriately, that staff is doing their job,” said Douglas.

The 36-page audit ends with a recommendation, asking the UDC to avoid any lapses while they transition to more effective operation standards.