One injured, one missing following large explosion in Houston 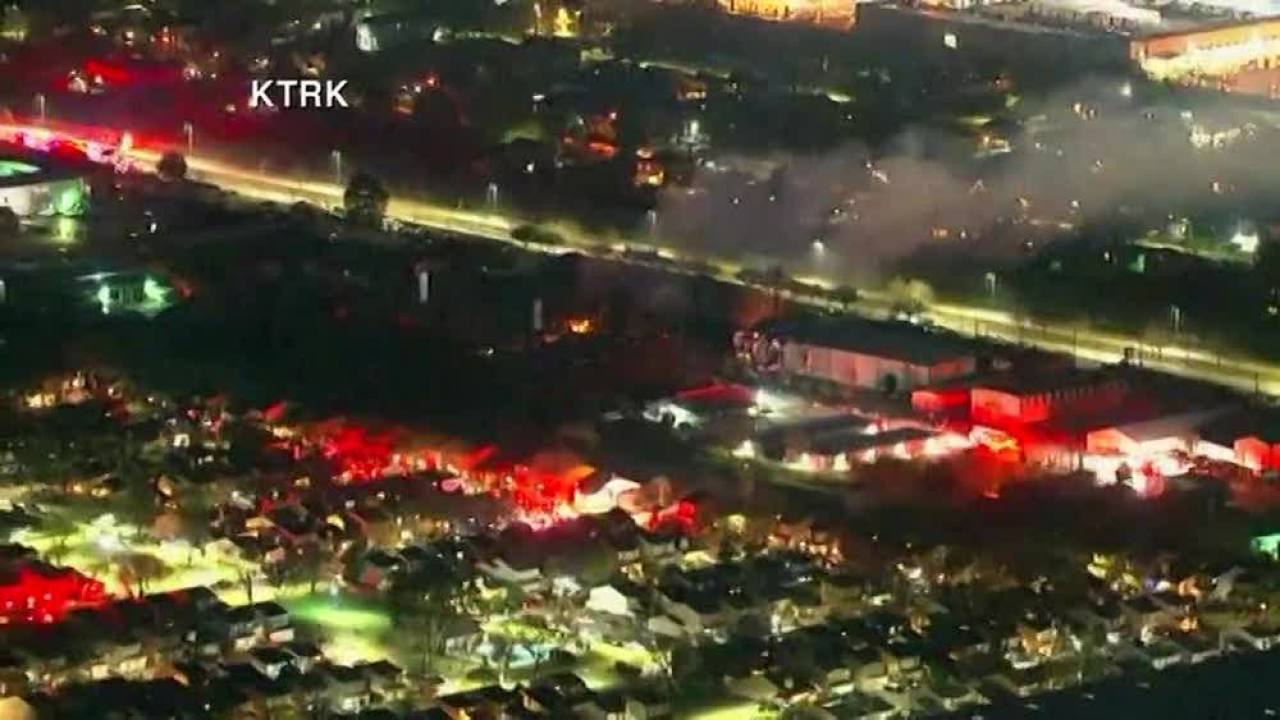 At least one person has been transported to the hospital following a massive explosion in a northwest Houston suburb, the Houston Fire Department reports.

One person was injured, and another is unaccounted for after a massive explosion at a Houston manufacturing plant damaged several buildings.

According to KTRK in Houston, the origin of the explosion was a building used by a company called Watson Grinding and Manufacturing. The owner of the facility told the news station that the explosion originated from a propane tank.

The Houston Fire Department and its Hazmat team responded to the incident and put out the resulting fire. Officials say they have not seen any negative readings from air quality tests.

The injured person transported to the hospital was in an adjoining building at the time of the explosion. The extent of that person’s injuries is not clear.

Officials say they are in contact with the family of the missing person.